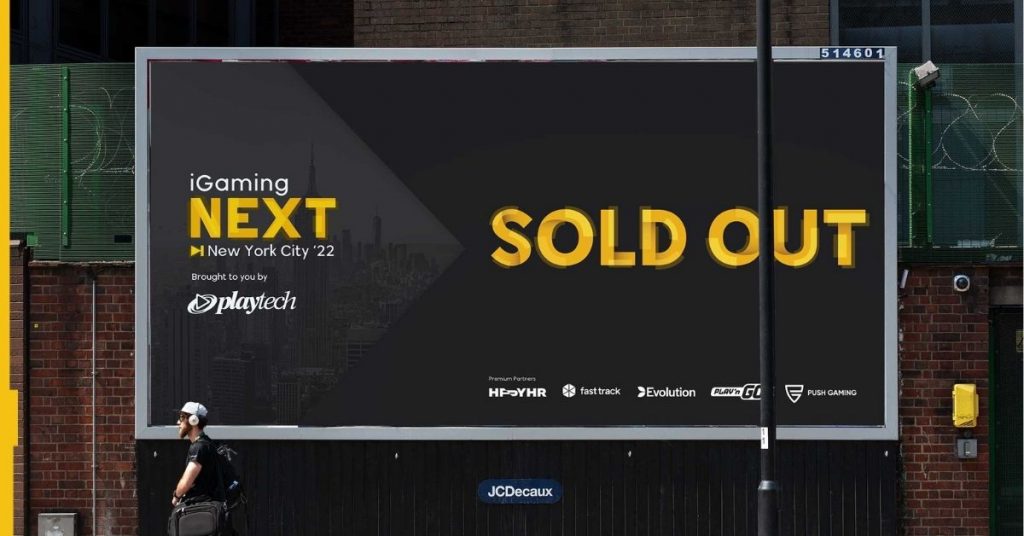 iGaming NEXT NYC’ 22 is officially sold out.

The company’s first foray into the US iGaming market looks destined to bring together 700 delegates, 150 speakers and 50 commercial partners next week.

A raft of C-level industry executives from Bally’s to Las Vegas Sands will be joined by an illustrious list of mainstream partners, including Bloomberg, Morgan Stanley, Blackrock, CNBC and Business Insider.

The newly created show follows on from the success of iGaming NEXT’s Disrupting the Status Quo event, which was held in Valletta, Malta, last October.

It has been designed to explore the overlap between the iGaming industry and the investment community, with a core focus on the rapidly expanding US online gambling market.

The two-day summit also promises to explore the convergence between the metaverse, online sports betting and iGaming through a bespoke metaNEXT content agenda.

The legislative cream of the crop will also be in attendance, with appearances confirmed for former New Jersey state representative Raymond Lesniak and both the American and Canadian Gaming Associations.

iGaming NEXT MD Pierre Lindh: “To sell out this summit in its inaugural year with a week and a half to spare speaks volumes of people’s hunger to understand what will happen in our industry, tomorrow.”

Delegates will also be treated to a host of networking events, including a pre-event MLB clash between the New York Yankees and Toronto Blue Jays at the world-famous Yankee Stadium.

iGaming NEXT co-founder and managing director Pierre Lindh said: “First and foremost, hats off to everyone involved in the process of building this summit from scratch.

“Thank you to the awesome NEXT team for the incredible dedication, our advisory board for donating their time and expertise, our partners and everyone who has supported us along the way.

“To sell out this summit in its inaugural year with a week and a half to spare speaks volumes of people’s hunger to understand what will happen in our industry, tomorrow.

“Rather than focusing on the masses, we are steadfast in our belief that an unwavering focus on integrity is what is going to deliver the best delegate experience.

“We can’t wait to welcome everyone to New York next week for three days of world class thought leadership, networking and hospitality,” he added.

Tickets are no longer available for the two-day event, which will take place at Convene, 117 West 46th Street, Manhattan, New York City on 12 and 13 of May 2022.

You can join the waiting list for iGaming NEXT NYC ’22 tickets here. 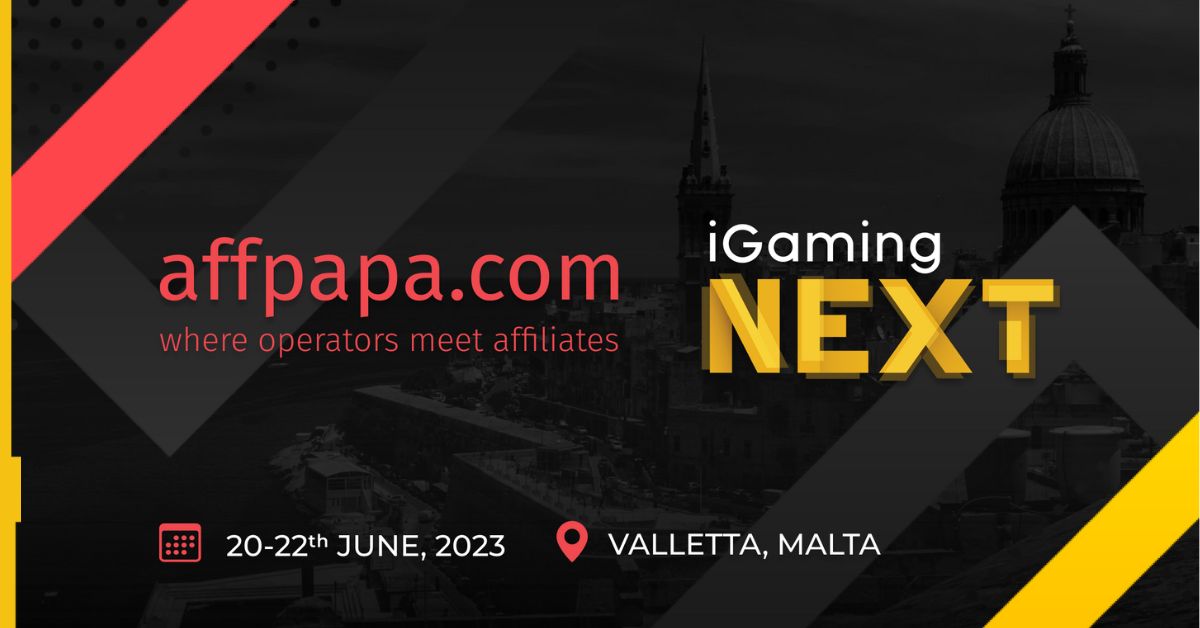 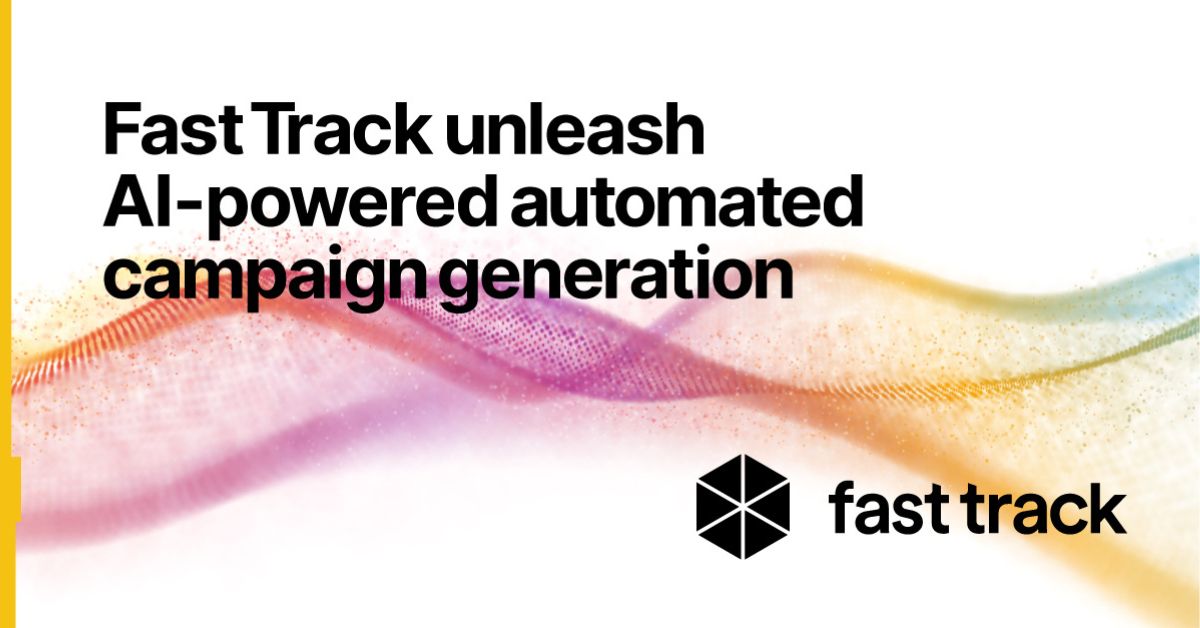 Play’n GO CEO: Now is the time to invest in the future of online casino