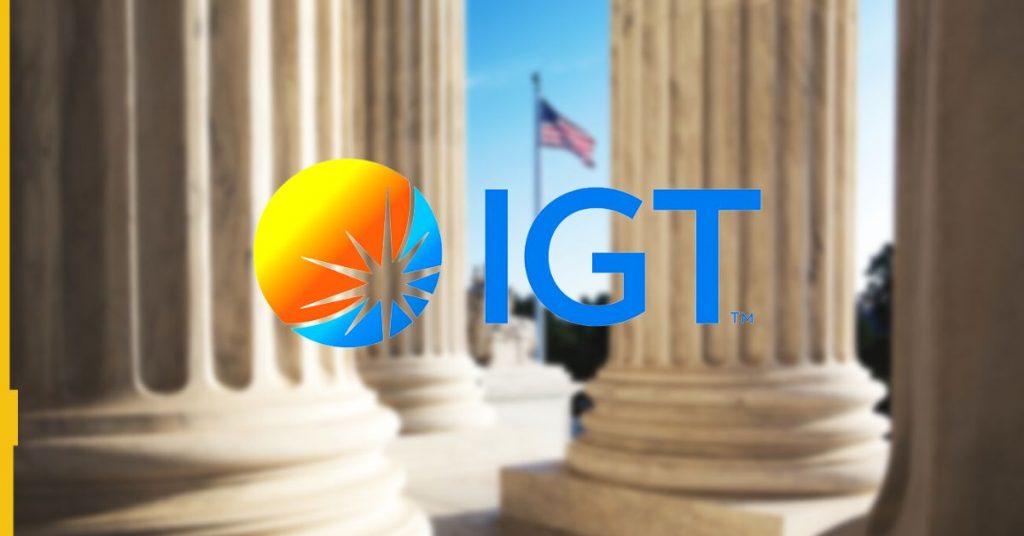 IGT will pay $269.8m into a $415m settlement fund to bring the curtain down on a social gaming lawsuit filed against its former DoubleDown Interactive subsidiary in Washington State.

The duo, along with affected others, claimed that DoubleDown’s games constituted illegal gambling under Washington State’s Recovery of Money Lost at Gambling (RMLGA) act.

Their claim was based on the fact Double Down Casino allowed consumers to play a variety of online casino games using virtual chips.

Double Down provided an initial gift of one million free chips to new players. However, when a player had burned through their initial allotment, they could purchase additional virtual chips via the casino’s electronic store.

This constituted illegal gambling activity, according to the plaintiffs.

All members of the nationwide settlement class will release their claims relating to the lawsuit after IGT and DoubleDown agreed to pay $415m into a joint settlement fund.

IGT, which had already set aside $150m relating to the dispute in Q2, will now be impacted by a further $119.8m non-operating expense in Q3.

The company said in a statement: “Subject to final court approval of the settlement of the Benson v. DoubleDown Interactive LLC, et. al lawsuit, IGT and DoubleDown have also resolved all indemnification and other claims between themselves and their respective subsidiaries and affiliates relating to the Benson Matters.”

Nevada-headquartered IGT – which is one of the biggest slots and software suppliers in the global iGaming industry – reported a 2% decrease in revenue to $1.02bn for Q2 2022.