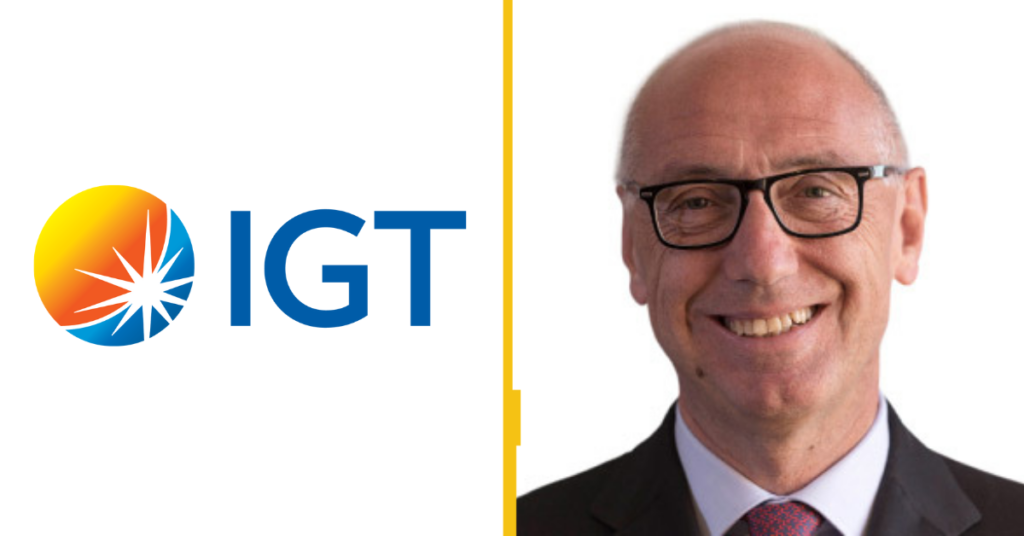 International Game Technology (IGT) chief executive Marco Sala will be replaced by Vincent Sadusky from 24 January when he moves upstairs to chair the supplier’s board of directors.

The changes come amid a significant reshuffle of the company’s executive board, as current chair Lorenzo Pellicioli will retire from the position after some three years in the role.

Pellicioli will stay on as a non-executive director of IGT, while Sala will also be proposed as CEO of De Agostini Group, which holds the majority share in IGT, at the group’s meeting of corporate bodies in June 2022.

If approved, Sala will replace Pellicioli, who is also retiring as De Agostini’s CEO, a role he has held since 2005.

Incoming CEO Sadusky has served on IGT’s board of directors since 2010 and most recently chaired its audit committee.

Sadusky has held several chief executive positions throughout his career, most recently at the largest Hispanic media company in the US, Univision Communications.

“IGT is well-positioned for the future, and I am very excited to join the company as its next CEO,” he commented.

“With a seasoned executive team and very talented group of employees across the world, it represents a great opportunity for me to support an industry leader in the next phase of its growth.”

In addition to the C-suite reshuffle, Maria Pinelli and Ashley Hunter have been appointed to IGT’s board of directors, with Pinelli also taking on the role of chair of its audit committee.

Pinelli currently serves as a board member for a variety of global businesses including Archer Aviation and Clarim Acquisition Corp, while Hunter is a lecturer at the University of Texas at Austin School of Information, and founding partner of risk management advisory firm A. Hunter & Company.

“The changes to the IGT executive team and board are an important step in positioning the company for the next phase of its evolution,” commented outgoing chair Pellicioli.

“The actions further strengthen IGT’s capabilities to execute on its long-term strategy and the value creation initiatives identified in the company’s recent investor day. It is a natural evolution for Marco to lead the IGT board.

“Likewise, we are delighted to announce that Vince Sadusky, a seasoned executive, long-time member of the current IGT board as well as that of its predecessor companies and the former chair of our audit committee will succeed Marco as CEO.”

Pellicioli concluded that Sadusky’s transition into the CEO role will be “relatively seamless”.

Sala said: “I am looking forward to taking on the new role of executive chair at IGT and to partner with Vince, with whom I have worked extensively over the years, in leading IGT forward.

“I believe our skills and experiences are complementary and will serve our stakeholders well. In particular, Vince’s vast experience with portfolio companies and capital markets will be valuable as we look to execute on our strategy,” he concluded.

IGT’s latest financial report, covering the third quarter of 2021, showed the business generated $984m in revenue and adjusted EBITDA of $407m during the quarter.

The provider is expected to release its Q4 and full-year 2021 results on 1 March.