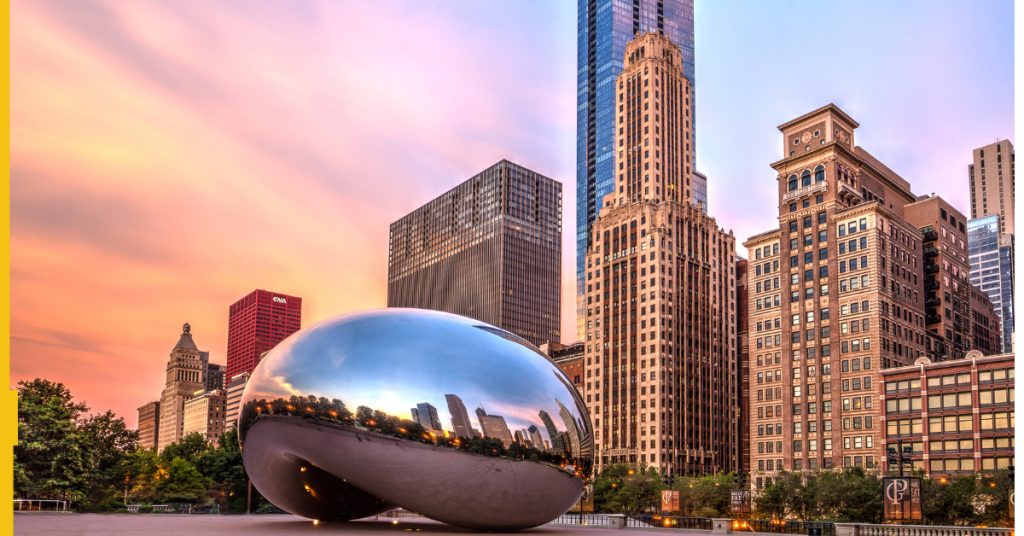 Illinois is positioning itself as the nation’s third-largest legal sports betting market, even ahead of new legal offerings set to open in the coming months.

Though it has only seven live mobile sportsbooks, Illinois has typically been neck-and-neck with New Jersey for the second and third highest monthly handle totals in US sports betting. New Jersey was the third state to accept a legal single-game sports bet and has more than 20 statewide mobile operators.

In July, the most recent month Illinois has publicly released monthly revenue, the Land of Lincoln recorded just over $516m in handle compared to roughly $531m for New Jersey. In June, Illinois and New Jersey reported $628m and $633m in handle, respectively.

Illinois earlier this year eclipsed the monthly totals from Nevada, which for decades was the nation’s only legal single-game sports betting market.

New York, the nation’s fourth-most populated state overall and largest with legal mobile wagering, is far and away the nation’s largest sports betting market. It accepted more than $844m in legal sports in July.

Illinois’ recent growth comes after a slow start exacerbated by the pandemic and its own policies.

The first retail books in Illinois opened days before the Covid-19 pandemic forced casinos and virtually all other public businesses to shut down. The state launched its first online sportsbooks in June 2020, but the in-person closures led to several months where bettors were effectively unable to place bets.

After businesses began to reopen, Illinois also reinstated a policy that required online bettors to first register in person at a brick-and-mortar casino. That meant a bettor in Chicago, for example, would have to drive more than four hours to register for the DraftKings Sportsbook at the Casino Queen in East St. Louis along the Missouri border.

In part due to the in-person registration requirement, only six mobile sportsbooks opened in the first two years with legal mobile wagering.

BetMGM, the state’s seventh operating mobile sportsbook, launched in March of this year, shortly after the in-person registration requirement ended. With that mandate over, more books are set to open.

Hard Rock, Unibet and WynnBet have all applied to launch mobile sportsbooks in the state. Though officials have not given a go-live timeline, these books are hoping to go live by the upcoming Super Bowl as well as NCAA Men’s Basketball Tournament, perennially the two most-wagered upon sporting events in the country.

Meanwhile, Bally Bet is set to launch a mobile sportsbook, potentially in conjunction with a casino being built near the Loop in downtown Chicago. Bally’s is also set to open a retail book within the casino.

Circa, a smaller operator held in high regard by the sports betting community for its high limits for share bettors, is also set to launch in Illinois. Circa has previously only gone live in Nevada and Colorado.

While online sports betting makes up more than 90% of the state’s overall handle, Illinois is also set to see some of the most prominent retail books in the country. 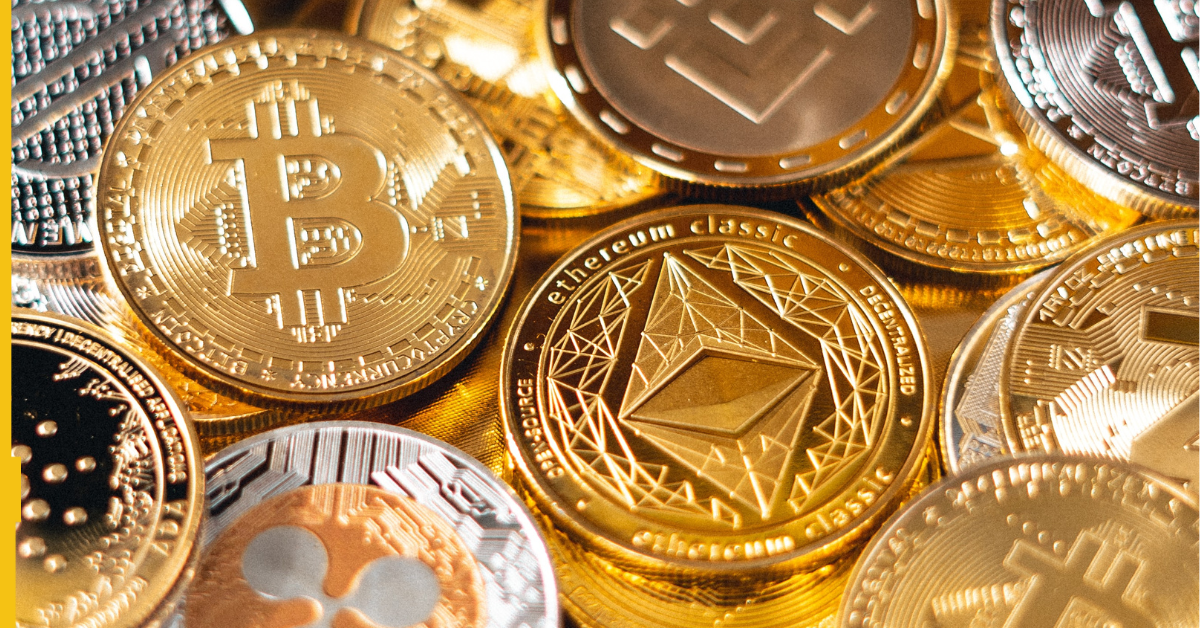 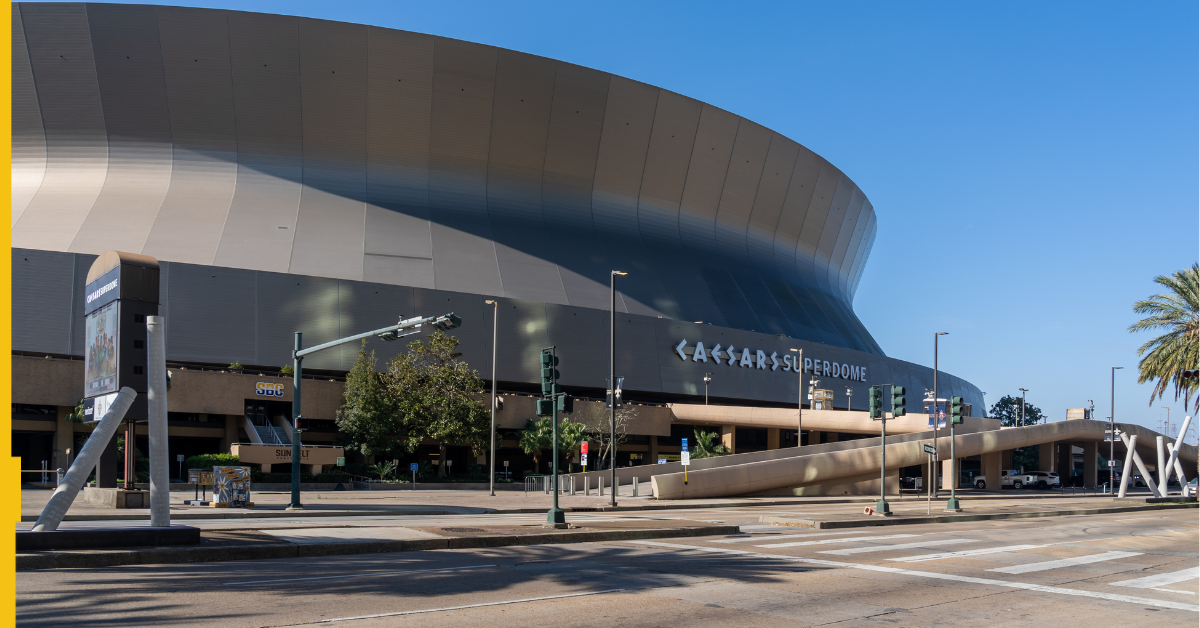