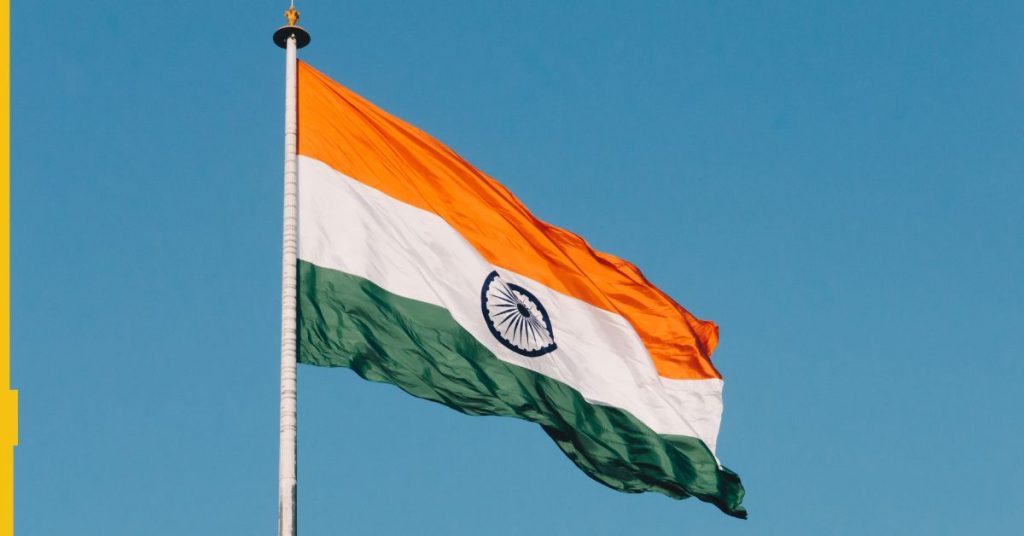 India’s iGaming industry is increasingly on the radar of the country’s authorities who are looking to crack down on illegal gambling operators.

Some ISPs have reportedly blocked access to several iGaming websites under orders from the Ministry of Electronics and Information Technology (MEITY).

Curacao-licensed betting exchange Fairplay, Cyprus-headquartered Parimatch and Super Group-owned Betway are some of the websites mentioned.

For context, gambling in India is regulated on a state-by-state basis.

In most states, apart from Sikkim, Goa and Meghalaya, games of chance are prohibited while skill games are legal.

According to data from All India Gaming Federation (AIGF), an industry association, the Indian online gaming sector is growing at nearly 30% annually, making it the fastest growing segment across the country’s media and entertainment sector.

The fast-growing nature of India’s iGaming sector has gained the attention of government officials and policymakers in recent months.

In their fight against illegal gambling, the Indian authorities are now taking action on the basis of the country’s tax law.

Of late, several cases of alleged tax evasion have been reported, and earlier this month, the Indian tax authorities, with the help of MEITY, asked to block several gambling websites under the country’s IT Act for tax evasion.

In addition, India’s Ministry of Information and Broadcasting ordered OTT, TV and other media platform providers to refrain from advertising and marketing the services of offshore gambling companies.

Meanwhile, in September, top officials of Prime Minister Narendra Modi’s government suggested to set up a national regulatory authority to supervise the industry and to classify online games based on skill or chance.

The panel also recommended the creation of a new separate law to regulate online gaming activities as a “long-term measure”.

The draft report proposed that the new law would apply to free-to-play and real money games of skill, including esports, online fantasy sports, card games and other casual games.

It would, however, not cover online cricket betting, casino games and other games of chance.

Both Indian and international gaming operators that target Indian players would have to follow the new rules, while foreign companies would also have to register an entity under Indian law to continue operations in the country.

According to the draft report, the law would also provide the government with blocking power for unregistered platforms. It also proposed a “Code of Ethics” for operators, which called for strict adherence to India’s KYC requirements.