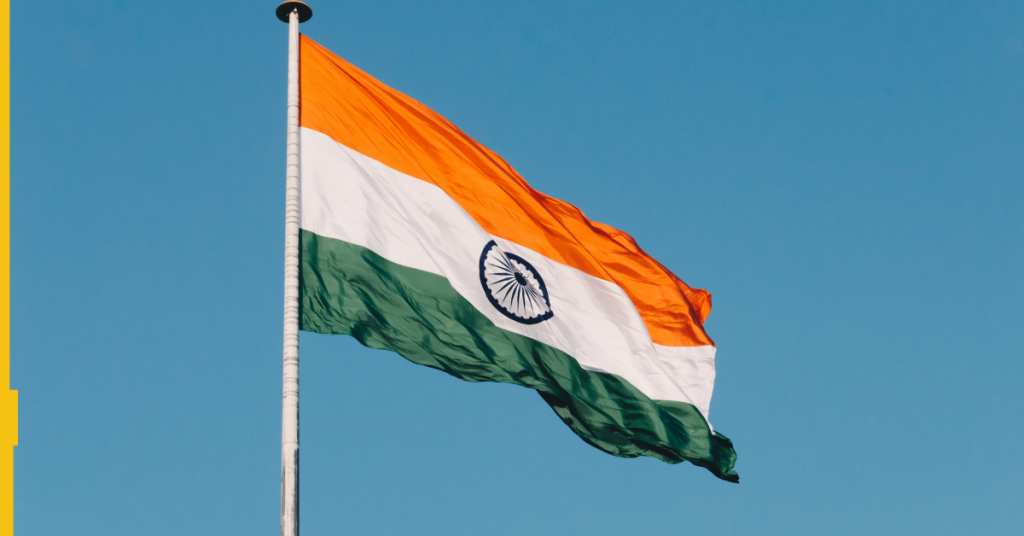 The All India Gaming Federation (AIGF) has written to Prime Minister Narendra Modi to request action against high-profile international operators offering iGaming services and products to customers in the country.

AIGF describes itself as “a registered not-for-profit industry body founded in 2016 with inter alia the objective of creating awareness about the online skill-games industry and creating a self-regulatory framework for online skill-based gaming companies and other key stakeholders.”

The organisation has posted a follow-up to a letter first sent in 2018 to reiterate that “several [unlicensed iGaming] websites are openly and brazenly advertising online gambling through TV channels, internet, social media, hoardings and other digital media platforms.”

The operators are also “openly accepting payments from Indian customers in Indian rupees by either misleading payment providers under the garb of offering other goods or services or using bank accounts of dubious entities and individuals in India,” according to the letter.

The federation provided a non-exhaustive list of operators allegedly in breach, including familiar international brands such as Betway, bet365 and Parimatch, among others.

It suggested the cumulative evasion of taxes by gambling businesses over the past three years, through the non-payment of applicable local taxes, was estimated to be in excess of $1.3bn, or double that figure when accounting for applicable penalties and interest owed.

AIGF therefore called upon the government to take several actions, including to instruct the Directorate General of Goods and Services Tax Intelligence (DGGI) and other revenue authorities “to immediately take all possible steps to recover taxes/dues from the illegal gambling companies and initiate criminal prosecution against the promoters/management of such companies for wilful tax evasion.”

It also requested an anti-money laundering probe, domain blocks to be introduced, and increased controls to combat the marketing of unlicensed gambling.

Further, the AIGF called on India’s Ministry of External Affairs to raise the issue at a diplomatic level with jurisdictions where the firms are based – including the UK, Malta and Curacao.

“We humbly request and appeal to you to immediately look into this important issue and direct the authorities to take appropriate and swift action,” the letter stated.

“We request your kind intervention on this matter of national importance concerning the economic interests and stability of India to ensure that this ongoing menace is curbed,” it concluded.