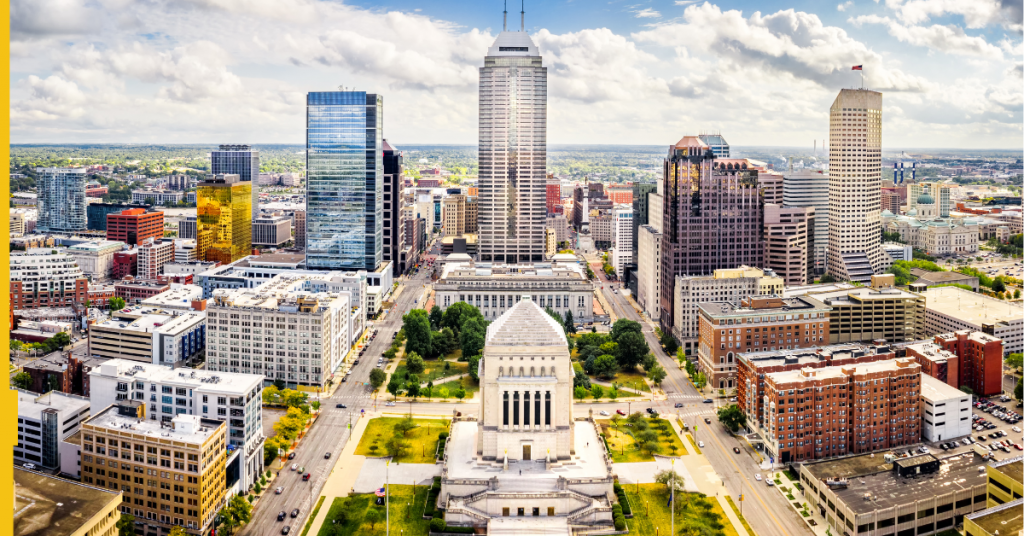 Major brands including DraftKings, FanDuel, BetMGM and Caesars typically make up 85% of Indiana’s online sports betting handle. Other leading operators including BetRivers, PointsBet, Barstool and WynnBet are also live in the Hoosier State.

Betr, SuperBook and ClutchBet are among the operators that have expressed interest in an Indiana launch. Indiana’s regulatory structure would allow growing brands such as bet365 and BetFanatics to enter the market, though it’s not clear when or if they’d pursue licensure.

Indiana has taken in more than $9bn in handle since mobile wagering went live in September 2019.  That has generated more than $700m in operator revenue and $66m in state taxes.

“With a mature casino industry and digital sports betting in place, Indiana is well positioned to integrate iGaming with its existing responsible-gaming measures, although additional funding should be dedicated for treatment services, according to the executive director of the Indiana Council on Problem Gambling,” the study found.

Sportsbook operators have increasingly pushed lawmakers nationwide in public and private to legalize online casino offerings such as slots, blackjack and other table games. Operating margins are typically several times greater than sports betting, which has a nationwide hold of around 7%.

Indiana lawmakers are set to begin the 2023 legislative session in January. Republican state Sen. Jon Ford has said he will introduce a bill during the session. Republican Gov. John Holcomb signed his state’s sports betting legalization bill into law in 2019 but his support is unclear should a bill reach his desk.