Intralot records 24.4% revenue growth in year-to-date thanks to US, Argentina, Turkey & Morocco expansion 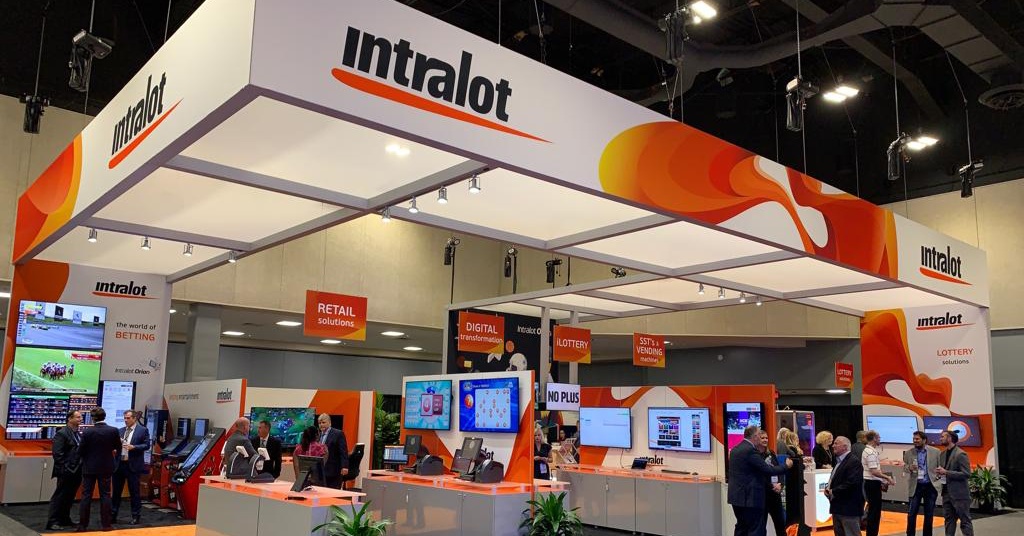 By vertical, lottery games were the biggest contributor of revenue, bringing in 60.7% of the total. Sports betting brought in a further 17.5%, while IT products and services accounted for 12.2%.

Video lottery terminals and racing products brought in 9.1% and 0.5% of group revenue, respectively.

Intralot said the growth in overall group revenue can be attributed in part to a €25.9m upturn in the B2C segment, driven principally by operations in Malta and Argentina, where the adverse effects of the Covid-19 pandemic saw revenues reduced in 2020.

The firm’s B2B technology and support services also saw significant growth, bringing in €19.8m more than the previous period, driven principally by strong momentum in the US and Australia, which helped offset a reduction in sales from other jurisdictions.

Other markets which had a positive impact upon the figures included Turkey and Morocco. Overall by geography, the Americas overtook Europe as Intralot’s biggest earner, bringing in a total of €160.7m during the period, up 32.4% year-on-year.

Total operating expenses for the period were consistent with last year, coming in at €68.0m. Intralot said this was a result of rising expenses in Turkey and Croatia, offset by continued cost saving initiatives across its HQ.

Earnings after taxes totalled €28.0m for the period, a significant improvement on the €25.5m loss after taxes registered in the first nine months of 2020.

Following the end of the period, Intralot launched its new generation lottery platform, LotosX, which is being used to power Lotto Hamburg’s offerings in Germany following the signing of a 10-year contract to provide a new integrated lottery system platform for the operator.

The business has also signed an extension of its cooperation agreement with Greek lottery giant OPAP, for one additional year, lasting until 31 July, 2024.