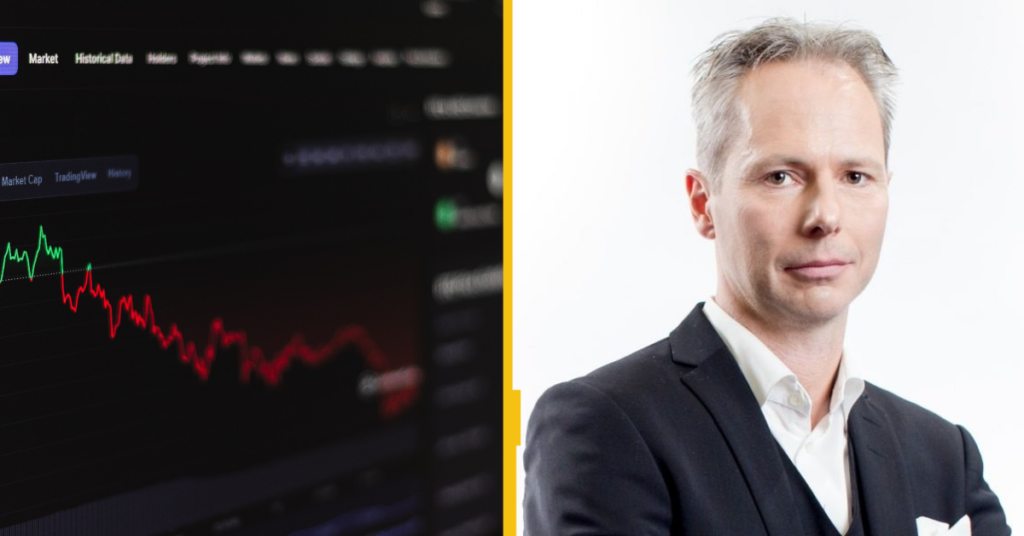 Evolution’s share price fell this morning (9 February) despite the business reporting year-on-year revenue growth of 68.9% to €300.2m in Q4 and full-year revenue of more than €1bn.

Evolution said the positive revenue development in online casino mainly derives from increased commission income from its existing customers, and to a lesser extent from new customers.

Europe (excluding UK and Nordic markets) continued to be Evolution’s largest market by geography, generating some 35.2% of total Q4 revenue at €105.6m. This represents year-on-year growth of 30.2% in the region.

Asia was the next most significant region, generating €90.8m, an increase of 116.7% year-on-year, followed by North America, which brought in €33.8m, up 168.3%, and was therefore the fastest growing region for the business.

Operating expenses in Q4 totalled €115.7m, with increased personnel costs and the business’ expansion driving an increase of 24.7% in costs compared to the prior year.

Looking to the full-year 2021, Evolution registered its first billion-euro revenue year, with total operating revenue of €1.07bn, rising 90.5% on 2020.

Evolution’s board of directors has proposed the transfer of €303.8m to shareholders, corresponding to €1.42 per share and 50.2% of the supplier’s annual net profit.

During Q4, the board also decided to exercise its authorisation to repurchase own shares in the business, up to a maximum value of €200m. Between 6 December and 30 December 2021, the supplier repurchased a total of 1.2m shares, representing around 60% of the maximum repurchase value.

“The fourth quarter 2021, with continued top-of-the-line results, reflects the strength in our scalable business model and the value of our strategy to focus on the player experience,” said Evolution CEO Martin Carlesund.

“To sum up the last quarter of another intense year, we continue to move full speed ahead. Yesterday’s 2022 product roadmap announcement set the tone for what will be an exciting product year where we will continue our relentless focus to take the player experience to the next level and increase the gap to competitors,” Carlesund concluded.

Here are my notes: pic.twitter.com/8bDMuWo8Bx

Since the release of short-seller reports alleging activity in black and grey markets, released in November last year and again in January, investor sentiment towards Evolution has taken a downturn.

After the release of the first report in November, the supplier’s share price fell from more than SEK1,400 to a 52-week low of SEK872.80.

After showing some signs of recovery (although not reaching near its 52-week high of SEK1,709), the share price fell by more than 11% on 27 January following the release of a report by The Analyst, claiming that the models being used for valuing the business were inaccurate due to the proportion of revenue it generated from unregulated markets.

While today’s year-end report showed an annual increase in the proportion of revenue coming from regulated markets, Evolution’s share price dropped by 8.2% to SEK1,021.40 at the time of writing.

On the RMG segment of the business, Regulus Partners analyst Paul Leyland said: “NetEnt is still clearly losing share, but it has not been in Evolution’s care for long enough to show a financial turnaround.

“Significantly, that excuse probably runs out this year, with Q4 2022 performance one that will have to be owned by the current management for good or for ill,” he added.