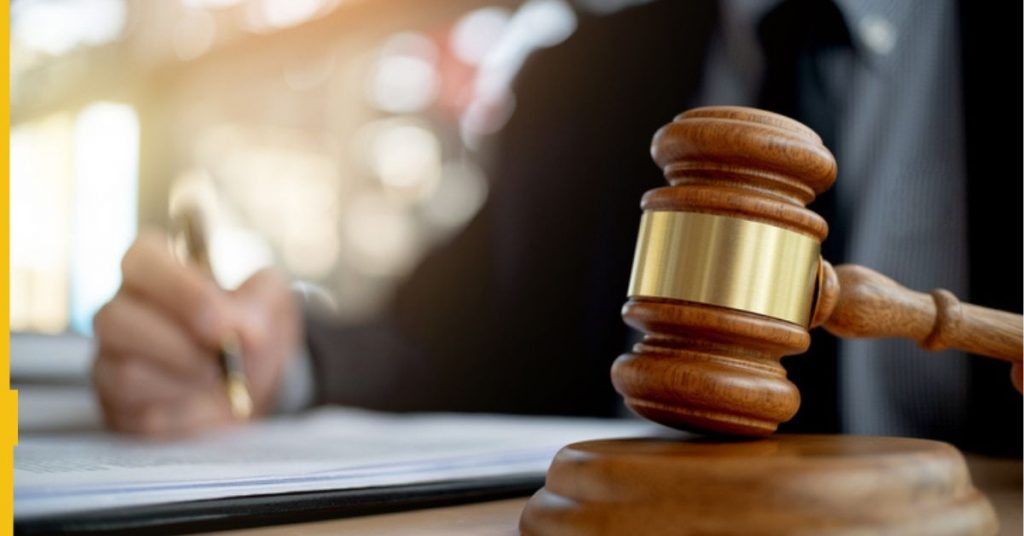 Maltese gaming consultant Iosif Galea, who had been arrested in Italy under German arrest warrant, has been sentenced to 2.5 years in prison by a German court for tax evasion.

Maltese investigative journalist and blogger Manuel Delia first reported that the state court of Frankfurt, Germany, found Galea guilty of evading €1.7m in taxes owed over a period of 32 months between May 2017 and December 2019.

According to the information, Galea, a director of Tipbet-operator Tipin, failed to pay 5% on his income from sports betting, which he owed to the German state.

Tipbet is a Malta-based company licensed by the MGA. The company’s German-facing business is run by Tipin, which operates the website tipbet.de.

Tipin received a German sports betting licence in October 2020 and is also on Germany’s most recent whitelist of approved operators.

While the tax investigation pre-dates Germany’s regulated iGaming market, the German tax authorities have long been of the opinion that iGaming companies active in the German market are required to pay tax in Germany, irrespective of whether they are licensed in Germany.

In June, iGaming NEXT reported that Galea’s case may be the first of a wave of cases to emerge later this year.

Legal experts commented that the investigation should be seen as part of the German authorities efforts to crack down on unlicensed operators via unpaid taxes, rather than through a breach of gambling regulations.

Joerg Hofmann, senior partner at Melchers law firm in Germany, told iGaming NEXT that Galea’s case “confirms the German tax authorities take it seriously. Anyone who owes taxes to the German state must expect criminal prosecution as well.

“Through a European arrest warrant, an arrest is also possible in other European countries,” he added.

He pointed out that some are of the opinion that gambling taxes accrued in Germany are illegal and not payable, whether applied to the former 19% VAT on GGR or the current gambling levy of 5.3% on gambling stakes.

“The German authorities do not engage in these discussions,” explained Hofmann. “Those who have tax debts can only avoid criminal sanctions if they file a so-called penalty-exempt self-declaration with the competent tax office before it becomes aware of their tax debts.“

In Malta, Galea’s case courted significant controversy after it transpired that Maltese authorities failed to act on the German arrest warrant and that three requests from Germany had been ignored.

Galea was arrested by the Italian police at Brindisi airport in May while on holiday.

A former compliance officer at the Malta Gaming Authority (MGA), Galea is also wanted in Malta over an alleged racket that leaked commercially sensitive information from within the MGA.

The MGA’s former CTO Jason Farrugia and his wife were also allegedly involved in the racket.

In May, they were jointly charged with money laundering, while Farrugia was separately charged with a raft of other alleged offences, including extortion, accepting bribes, fraud exceeding €5,000, misappropriation, trading in influence, disclosing confidential information and computer misuse.

According to Delia’s reporting, Galea had asked the German authorities to serve his sentence in Malta.

The state court of Frankfurt confirmed to iGaming NEXT that the judgment is not yet final and that Galea has the right to appeal.