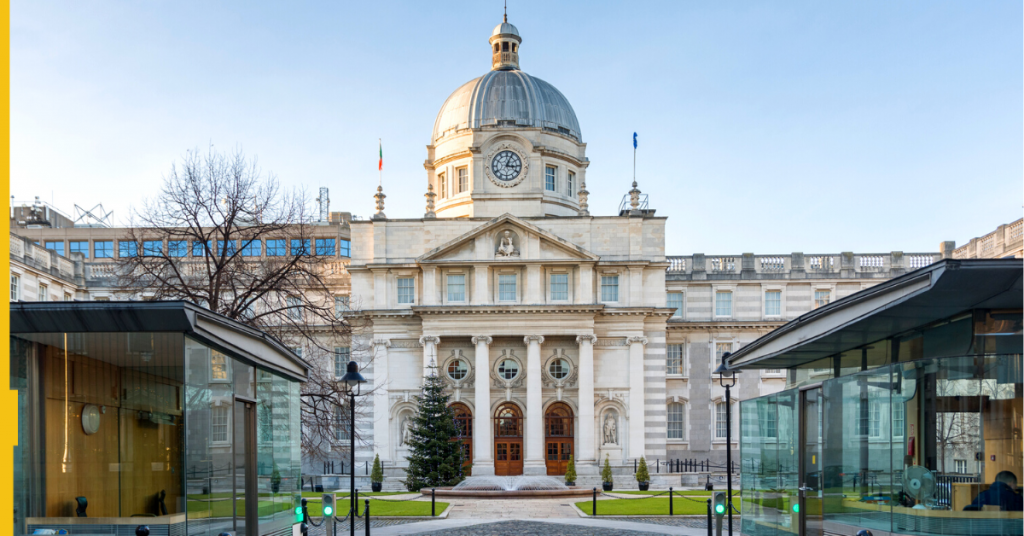 Senior civil servant Anne Marie Caulfield has been hired as the CEO designate of the soon-to-be established Gambling Regulatory Authority of Ireland (GRAI).

Caulfield was chosen following an open competition for the role, having served as the director of Ireland’s Residential Tenancies board between 2008 and 2016, while being assigned a number of briefs during her time at the Department of Public Expenditure and Reform.

The appointment of a CEO designate before the GRAI’s regulatory authority has been established in law is aimed to minimise the time between the enacting of such laws and the date when the regulator can begin work.

Junior justice minister James Browne – who introduced a general scheme of gambling legislation in October last year – said legislation is currently being prepared for publication later in the autumn.

The general scheme published in October gave a commitment to establishing a gambling regulator focused on public safety and wellbeing, covering retail and online gambling, with the powers to regulate advertising, gambling websites and apps.

Junior justice minister James Browne: “This is an incredibly important piece of work from a social perspective and will make a real difference in preventing harm to people from problem gambling.”

“Greater regulation of the gambling industry in Ireland has long been called for and is a key priority for me as minister,” Browne said.

“This is an incredibly important piece of work from a social perspective and will make a real difference in preventing harm to people from problem gambling, but also to ensuring that modern and effective licensing and regulatory measures are in place for the industry.”

It is expected that the new regulator – which will be granted the powers to impose fines and other sanctions on operators which breach its rules – will be established and operational in 2023.

Efforts to reform Ireland’s gambling laws have been ongoing for several years now, with legislation delayed in the country for almost a decade.

In addition to affording regulatory powers to the GRAI, the new laws will also aim to provide additional support for those at risk of gambling-related harm.

When introducing the general scheme for the legislation last year, Browne said: “While gambling activity is enjoyed safely and responsibly by the majority of people in Ireland, we are of course all aware of the ill-effects of problem gambling for individuals, their families and for society as a whole.”