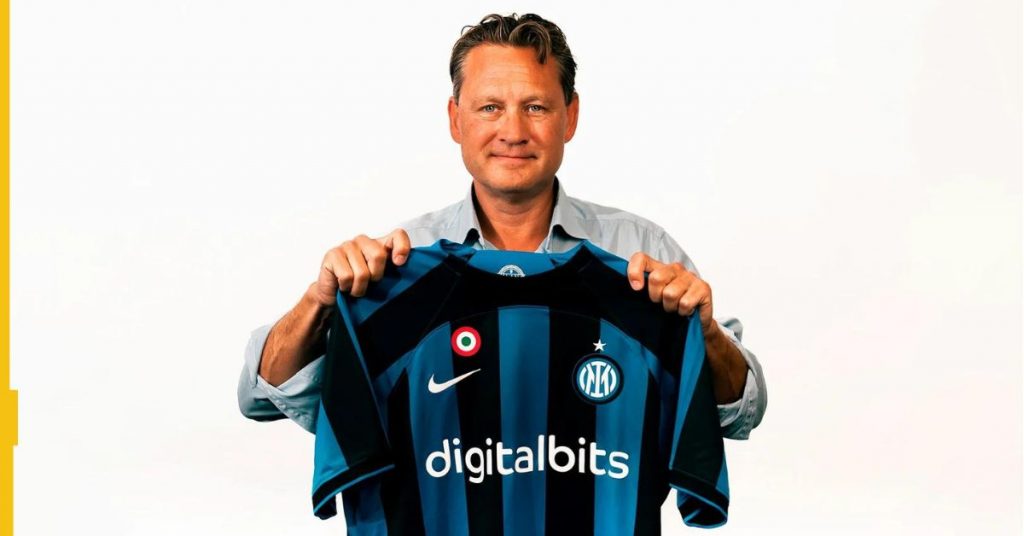 The Italian government could be set to reverse its ban on betting sponsorships in football.

The ban was implemented from 1 January 2019 when the country officially outlawed all forms of gambling advertising as set out in 2018’s ‘Decreto Dignità’ legislation.

Gambling sponsorships in sport – along with more conventional marketing methods – were prohibited by the government with the aim of combatting gambling addiction in the country.

But according to Italian minister for sport Andrea Abodi, officials could now reconsider their stance to help sports leagues out financially.

This would provide a major boost to both sports teams and leagues, but also gambling operators in the country, as they would gain access to an additional marketing channel.

Operators including Entain, Betsson and Marathonbet all sponsored leading Italian clubs in Serie A prior to the ban, including Inter Milan and Lazio, among others.

Serie A – the country’s top-flight football league – has previously suggested the ban on betting sponsorships cost it more than €100m in seasonal revenue.

In 2021, the Italian FA (FIGC) requested a temporary lifting of the ban to help guide Italian football clubs through financial issues caused by the Covid-19 pandemic.

Matches were played behind closed doors, which meant clubs could no longer rely on gate receipts and had lost more than €300m with supporters unable to attend matches.

At the time, the governing body recommended a hiatus on the sponsorship ban until June 2023 to allow for gambling firms to help fill the void, although the proposals were rejected.

The likelihood of a return has strongly increased following Abodi’s recent comments, however, with the government reportedly intending to rewrite regulation in a way that allows for sponsorships that are more reliant on skill than risk.

This could mean that the door reopens for sports betting companies, but remains closed for online casino operators, for example.

Gambling operators had to find creative ways to advertise their services in football following the ban.

Swedish operator LeoVegas this season became the regional betting partner of Inter Milan in Europe and the Americas.

Elsewhere, Betsson signed a deal with AC Milan in the Latam region, while its regional StarCasino brand has been a long-term commercial partner to the Rossoneri.