Jason Robins: DraftKings only interested in international assets on “autopilot” amid laser focus on US market share 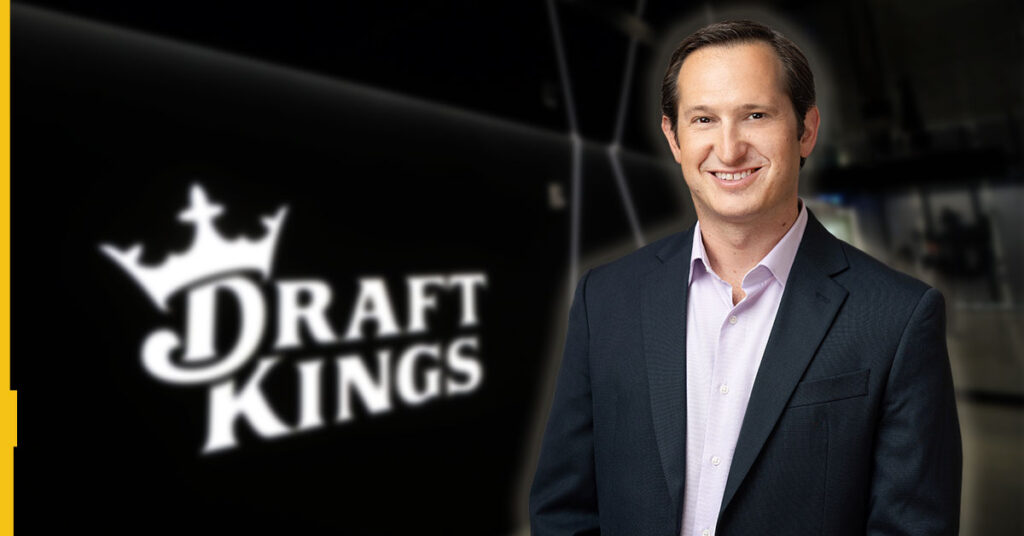 DraftKings is in no rush to pursue global expansion according to CEO Jason Robins.

Speaking during Canaccord Genuity’s 2021 Digital Gaming Summit, Robins said the operator had global ambitions but admitted these weren’t likely to be realised any time soon.

Investors have been asking the international question ever since DraftKings pulled the plug on its attempt to acquire FTSE 100 operator Entain in October.

That deal would have cost DraftKings well in excess of $20bn. It would also have granted the company access to overseas revenues from markets including Europe and Latam.

“As far as overseas goes, we think there is so much opportunity in the US right now and such purity of focus that to disrupt that would take a pretty high bar,” said Robins.

“We do have ambitions to be global someday, but that day could be a way out, although we also think there could be opportunities that come up to accelerate that.

“We feel like we have an obligation to look at everything, but that doesn’t mean we are going to do it,” he added.

Robins revealed his frustration that the Entain episode played out in public due to the UK’s governing code on takeovers and mergers.

As soon as CNBC broke the news of an initial approach from DraftKings, Entain was forced to update the London Stock Exchange and did so without the permission of the US operator.

DraftKings pulled out of the discussions after just over a month. Any potential combination would have been difficult to execute due to Entain’s US-facing joint venture agreement with MGM Resorts, which powers the BetMGM brand.

BetMGM has established itself as the igaming market leader in the US.

“We are highly confident in our ability to maintain a leadership position and achieve our long-term growth plans in the rapidly growing North America market,” Robins said at the time.

Providing more colour for Canaccord Genuity, Robins said any international company acquired by DraftKings would be run at arm’s length as the business was not prepared to deviate from its core North American focus.

DraftKings is vying with FanDuel and BetMGM to become market leader in the US and will also expand into Canada, where regulatory scope has widened recently for betting operators.

DraftKings already has a brand presence in Canada due to its DFS portfolio.

“We want to be global one day, but it would take a very high bar and we would have to feel like the asset we are getting would be able to run on autopilot,” said Robins.

“We couldn’t focus much attention [on it] because we need to focus all of that attention on winning in the US and Canada.

“The likelihood of that happening is not high, but you never know. It is our job to look at everything and then we are disciplined when the time comes to make decisions,” he added.