DraftKings does not expect to match its US market share total in Canada due to the country’s booming grey gambling market.

The operator is hoping to go live in Ontario when the province launches regulated online sports betting and iGaming on 4 April 2022.

Ontario represents around 40% of Canada’s total population and would be the fifth largest US state by population.

This has allowed US-focused operators including DraftKings to categorise the province operationally as if it were another US state on the North American expansion roadmap.

“Canada is a very similar country in many ways to us, although there are differences as well,” said Robins to investors last week. “But being our largest trade partner, very close in proximity and very similar culturally, we expect it to be a similar type of market.

“As of right now, we haven’t accounted for any differences. Once we get some real data we will adjust up or down appropriately,” he added. “But right now, we don’t have any real data or evidence to suggest that we should be accounting for Canada differently than any of the US states.”

But there is one major difference in that Canada is already rife with competition and not all competitors will be starting from scratch like DraftKings.

BetMGM part-owner Entain – one of DraftKings’ major US rivals – is a good example of this. The FTSE 100 operator has been operating in Canada’s grey online gambling market for many years with its Party Gaming and bwin brands and has recently added a localised element with the C$300m acquisition of Avid Gaming in February.

While some high-profile examples of market liberalisation have seen regulators punish firms for previously operating in an unregulated environment (such as in the Netherlands), Ontario is intending to reward those firms with licences as their operations shift from grey to white.

This means current incumbents will not be at a disadvantage, while the likes of DraftKings will be on the back foot as they launch online sports betting and iGaming operations in the country for the first time. DraftKings does have a strong DFS database to lean on, however.

Robins was keen to point this out to DraftKings investors last week. He said: “Ontario has indicated its intent is to licence those who’ve been operating in the grey so I expect it to be a pretty competitive market from the get-go.

“Some of those are the very same people we’re competing with in the US, with the difference being that when a US state launches, everybody is kind of starting from the same place,” he added.

PointsBet, Rivalry, theScore and 888 have already received a licence to launch in Ontario, while the likes of FanDuel and BetMGM are expected to apply alongside DraftKings.

DraftKings said it occupied US market share of 30% for online sports betting and 19% for iGaming in Q4 2021 but has been more conservative in its estimates for Canada, guiding to overall market share of between 10%-20% at maturity, compared to 20%-30% for the US. This means DraftKings expects to match 66% of its US market share total in Canada in a best-case scenario.

“We’re being a little bit more cautious about what kind of market share we can project taking. Hopefully, there is some upside there, but we won’t know until we get in,” he added.

DraftKings this month increased its TAM forecast for the whole of North America to $80bn at maturity, driven in part by a $1bn increase from Canada compared to prior estimates.

Regulus Partners analyst Paul Leyland said: “The big medium-term driver of scale is likely to be whether other markets of sufficient latent size legislate in a way to drive operating leverage.

“Ontario is a clear positive, but it will be interesting to see how DraftKings fares in a less US-centric market where global operators such as bet365 and Super Group have a very strong existing presence,” he added. 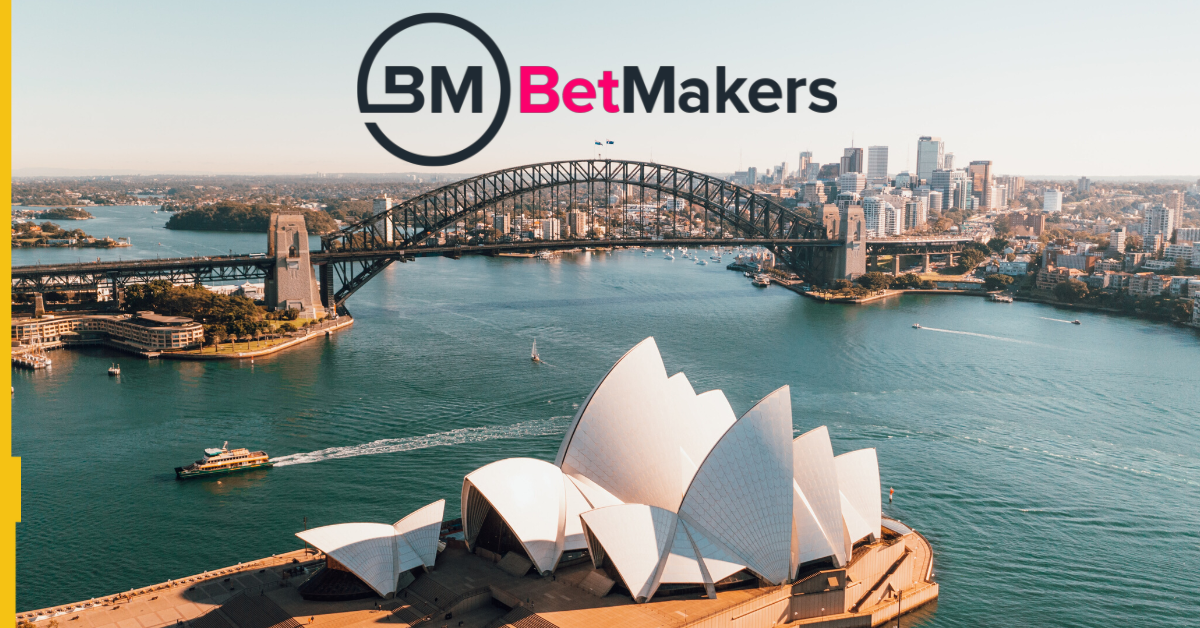 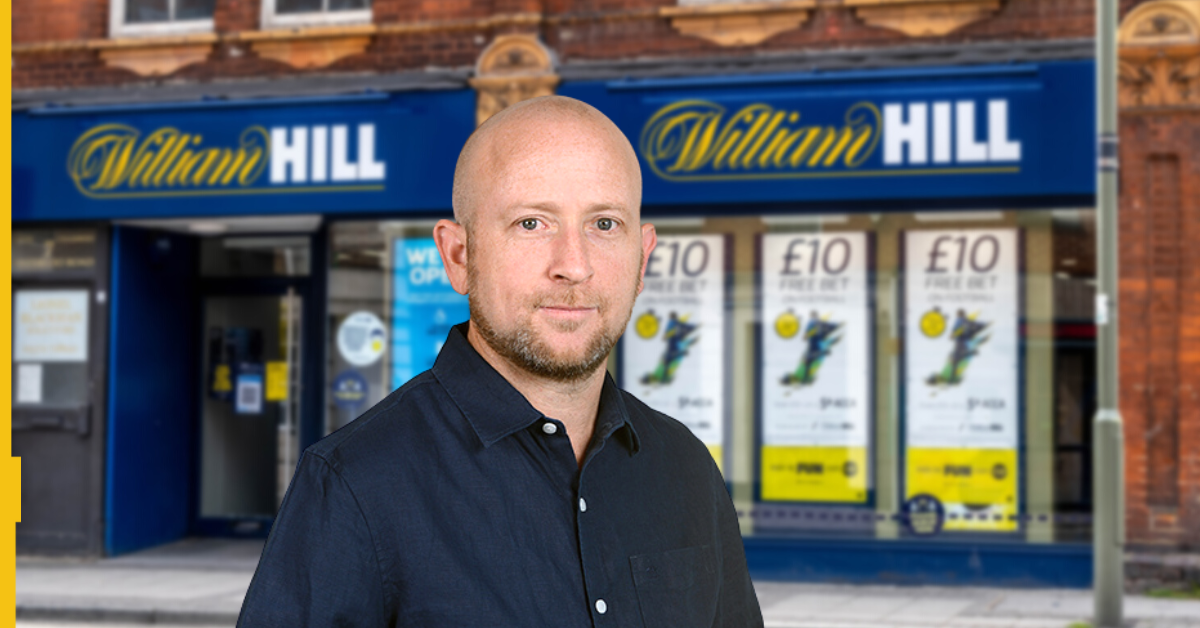 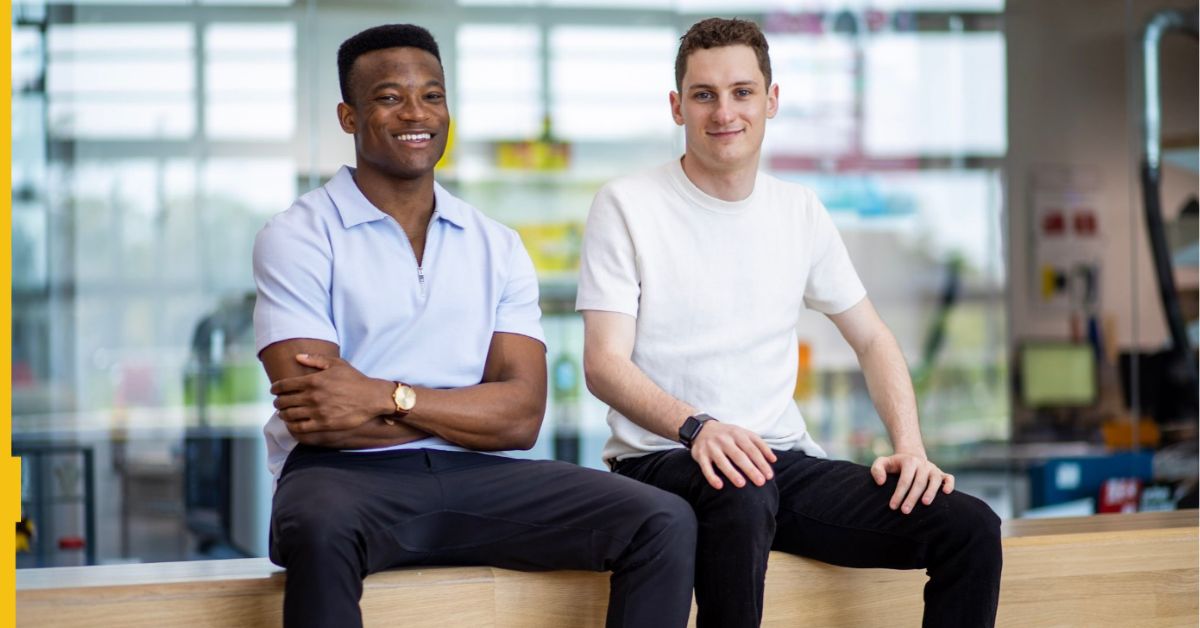