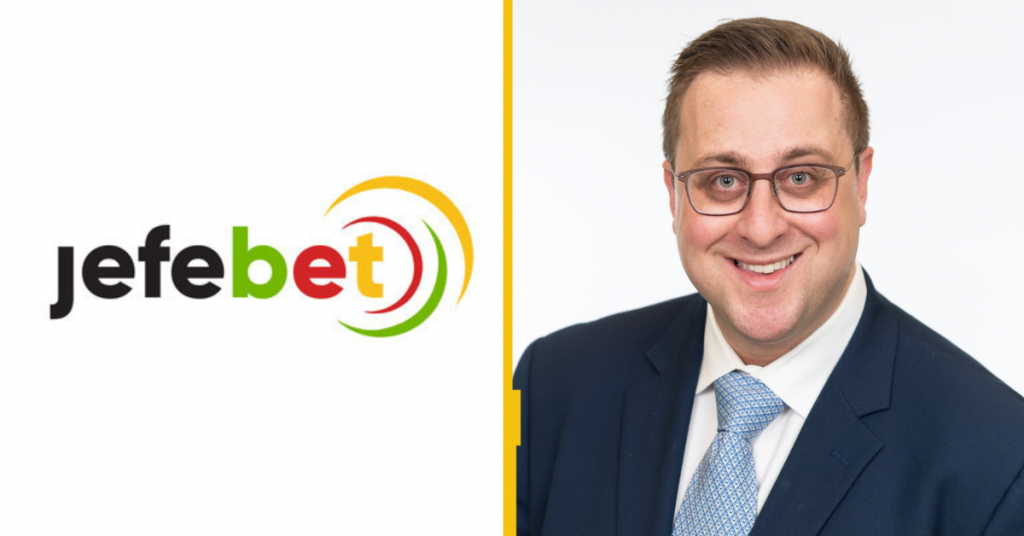 JefeBet, the Spanish language media hub of Fifth Street Gaming, has grown steadily since launching this year. With the start of Hispanic Heritage Month last Thursday, JefeBet is expanding its content with a host of new offerings as it works to become the gaming industry’s go-to source for Spanish-language information.

Seth Young, CSO of Fifth Street’s digital gaming division, spoke with Ryan Butler of iGaming Next about the impetus for JefeBet, working in media and future developments.

Seth Young: “The more that we dug into the market opportunity, and everything that it means, the more interesting it became. From a media perspective serving this market, there’s Univision, and then there’s a whole lot of nothing. And now there’s us. And that was really stark when we were checking out how well served or underserved this particular demographic was. Turns out, they’re basically ignored.”

“Fifth Street Gaming owns and operates a number of casinos in Vegas. Two of those casinos, in particular, are in the heart of North Las Vegas, which is overwhelmingly Spanish. So these two properties, Silver Nugget and Lucky Club, are really the only two properties that we are aware of in the country with nearly 100% Mexican clientele. Not Venezuelan, not Colombian, Mexican. And so for 15 years, Fifth Street has been integrated with this community. So extending the brand into the interactive space was a natural segue.”

RB: Despite a large – and growing – US population few gaming organizations have targeted this audience. Why do you think that is?

RB: What has working on this project looked like practically? What are some things you’ve learned in the process?

SY: “There is a huge difference between a primary and secondary or tertiary focus on a demographic of consumers that will engage with sports and content differently than we think of as ‘traditional.’ It’s our primary focus. And so as part of coming up with this and really doing the groundwork, we struggled to find comparables and data, outside of our own properties and outside of the high-level macroeconomic information. As part of doing this, it wasn’t lost on us that we would very much be leveraging our expertise to become even stronger experts in this market.”

“Now almost a year into the process and we’ve had a lot of learning. Our team of roughly 40 now is overwhelmingly Spanish-speaking first. We think we’ve done a pretty good job of putting together a great team where we’re all rowing in the same direction, who are all consumers themselves. So it really is a feel for the community, by the community.”

RB: What are some next steps and future goals for JefeBet?

SY: “We are pursuing an affiliate play in the United States, and we got our license in New Jersey and have submitted applications elsewhere. Those issuances should be imminent. But we’re we just started promoting this, like a week ago on our site. We don’t have enough data to suggest how it’s backing out yet. But the truth is, everybody has the same base proclivities, you want to gamble. Betting on sports is as American as apple pie. It doesn’t matter what flavor of American you are, you still like to bet on sports.”

“We’re just looking to work with partners that understand what we’re trying to do, and maybe will help us cater to this community in an authentic way. It’s not going to happen overnight. But hopefully will build into a strong audience that wants to play and wants to find a home. Really, whoever leans in first has a great opportunity on the operator side of the United States.”

RB: Several months since launching JefeBet, what are you overall takeaways?

SY: “If somebody had told me how hard it was to build a media business, I don’t know that I would have done this. It’s been a tremendous learning experience in so many ways for me, but that also is the essence of life. I just want to do cool things with cool people that are socially impactful. This is by far, one of the most compelling and interesting things that I could have thought of doing with my life in this moment.”

“We’re doing something that is culturally significant in this country. And that is more than a lot of businesses can say in some ways. I love it. I just love it. And I think we’ve got a bright future. It’s hard to envision a scenario where we’re getting smaller.”