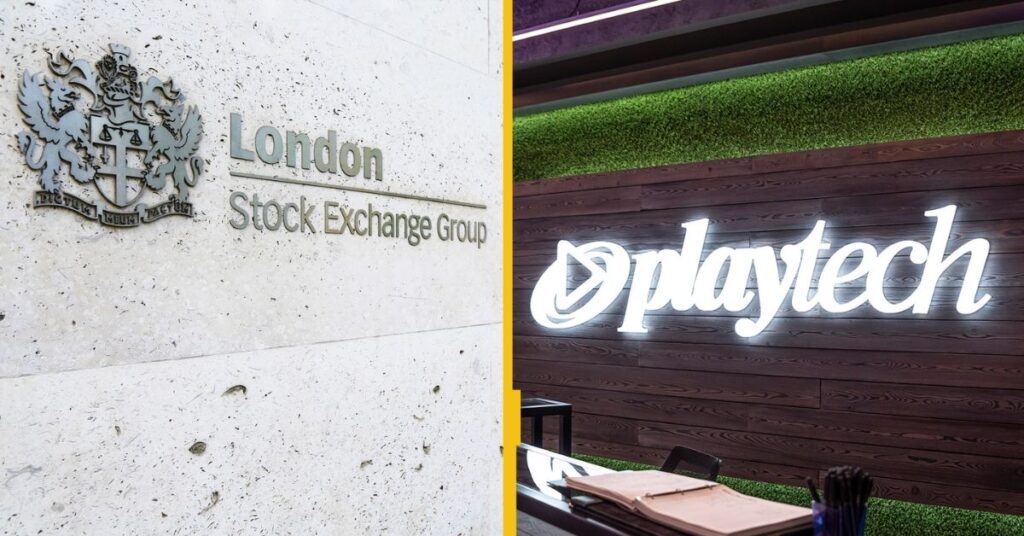 JKO Play has been granted an extension to meet the put-up-or-shut-up deadline and make a clear intention regarding its possible acquisition of Playtech.

Previously, the deadline by which JKO was required to make a firm offer to acquire the business, or declare that it did not intend to make an offer, was set for today (5 January).

JKO must decide whether to go head-to-head with Australian gambling tech giant Aristocrat Leisure, which had its 680p per share offer for Playtech recommended by the supplier’s board on 18 October.

Playtech has now adjourned the shareholder meeting to approve the Aristocrat offer, which was originally scheduled for 12 January, to the 2 February, as it awaits a solid counter offer from JKO.

UK Takeover Panel rules state that JKO will now have until 26 January, seven days prior to the scheduled shareholder meetings, to make its intentions crystal clear.

JKO, which is led by Formula 1 team owner Eddie Jordan and Keith O’Loughlin, former SVP of sportsbook and platform for SG Digital, suggested it might make an offer for Playtech in November, when it approached the business to request access to certain due diligence information in order to assess acquisition terms.

The newly-formed business began exploring the possibility of a deal for Playtech despite the London-listed supplier having already agreed to the terms of Aristocrat’s £2.7bn bid.

In a statement released today, Aristocrat reaffirmed its intention to acquire Playtech despite the delay. It said: “The recommended acquisition provides attractive value in cash and enhanced regulatory and financial certainty for Playtech shareholders.

Acknowledging a potential rival bid from JKO, it continued: “Aristocrat further notes that any other potential bidders have already had a substantial amount of time to make an alternative proposal for Playtech. The decision to further delay the relevant shareholder meetings extends the period of uncertainty for all Playtech stakeholders.”

The shareholder meeting delay could potentially see changes to the terms of Aristocrat’s offer, including an increase in price.

At the time of writing, Playtech’s share price is ahead of the 680p per share offered by Aristocrat. It sits at around 727p per share, although it was initially buoyed by the original Aristocrat offer.

Sky News reported in December that Jordan-led JKO was preparing an offer of around 750p per share, which the Playtech board would have to seriously consider.

Shareholders will be hoping for further clarity over the future of Playtech’s Latam-facing subsidiary Caliente before the JKO offer deadline expires.

According to Sky, Caliente Interactive, an online gambling business predominantly operating in Mexico, is in advanced talks over a near $2.5bn merger with New York-listed SPAC Tekkorp Digital.

The SPAC deal is significant because Playtech owns 49% of Caliente Interactive through a joint venture.

Peel Hunt analyst Ivor Jones said: “Playtech shareholders will want to see the potential value of its stake in Caliplay reflected in any offer price.

“This could be achieved by the offeror (JKO, Aristocrat or another) including a contingent value right in the structure as was suggested in the Sky News article.

“If JKO has demonstrated sufficient seriousness of intent to justify delaying the shareholder meetings, we believe that the probability of an offer at higher than 680p per share has increased,” he added.