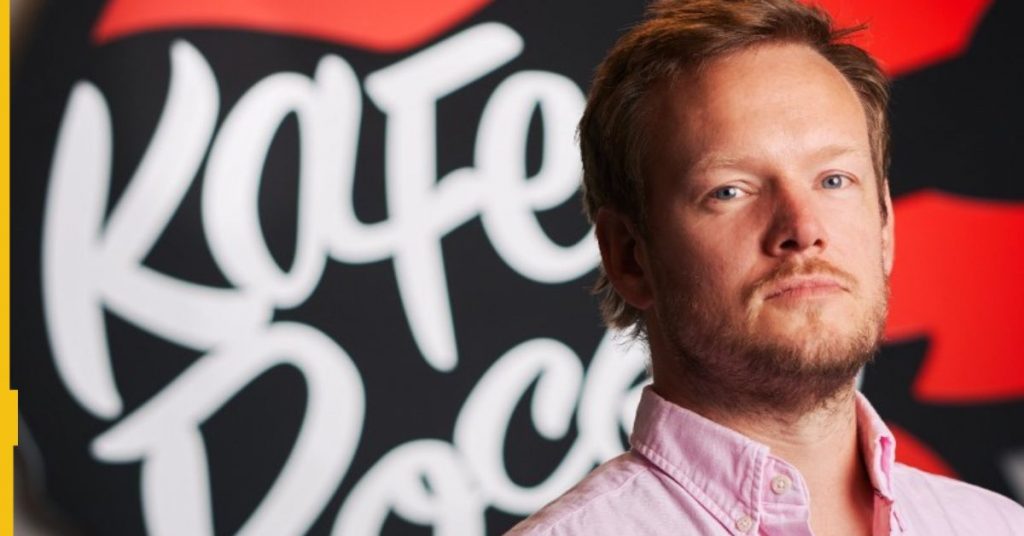 KaFe Rocks has ignited the search for a new CEO as Simon Pilkington has announced he will leave the role at the end of December following a five-year tenure with the business.

Confirming Pilkington’s departure, the affiliate marketing company said: “In his five incredible years and with countless achievements, Simon has helped make KaFe Rocks the company it is today. His leadership and contributions are broad, vast and run deep in our company culture.”

In an emotional letter to employees, Pilkington wrote that when he first bumped into KaFe Rocks’ co-founder Feda Mecan at ICE in 2018, “never could I have expected the journey I’ve subsequently been on with this fantastic company – joining as the head of international markets and leaving with three years as CEO under my belt.”

Looking back and reflecting on his time with the affiliate company, he added: “It’s clear to me that this passion and love is as strong now as it ever was, and I will remain the biggest supporter and cheerleader of the company from the outside.”

He said his decision to leave the company is the result of “a couple of incredibly candid, transparent and amicable conversations” with co-founder Tim Tepass, where “both parties came to a similar conclusion that it’s the right time to part ways, for the long-term benefit of both the company and me personally.”

Pilkington further highlighted that while there had been strategic changes recently, he wanted everyone to know that his decision to leave the company was something very separate.

“I truly believe in the changes that we’ve made acting as the catalyst for long-term future success and growth,” he added.

Simon Pilkington: “I’m incredibly open about what’s next, and I’m in a privileged place to take my time – I’m obviously highly passionate about the iGaming industry, but I’m not tied to it. I’m mostly interested in talking to interesting people looking to do incredible things.”

As part of the takeover, KaFe Rocks co-founder Mecan joined the Glitnor board of directors, while CEO Pilkington joined Glitnor’s executive management team.

In a separate Linkedin post, Pilkington said he was excited about the future.

“With no firm plans in place, other than definitely taking time to myself to refresh, recharge, and continue my wine studies with the WSET3, I’m available to starting conversations with anybody or any company, or project that thinks it’s worth having a chat.

“I’m incredibly open about what’s next, and I’m in a privileged place to take my time – I’m obviously highly passionate about the iGaming industry, but I’m not tied to it. I’m mostly interested in talking to interesting people looking to do incredible things,” he added.

Meanwhile, KaFe Rocks said it has started searching for a new CEO to lead the company.

“We believe this is one of the most exciting opportunities open in the industry right now,” the company said.

“If you are interested, and if you truly embody our values and can bring successful executive leadership and innovation to the group, then we’d like to hear from you.”