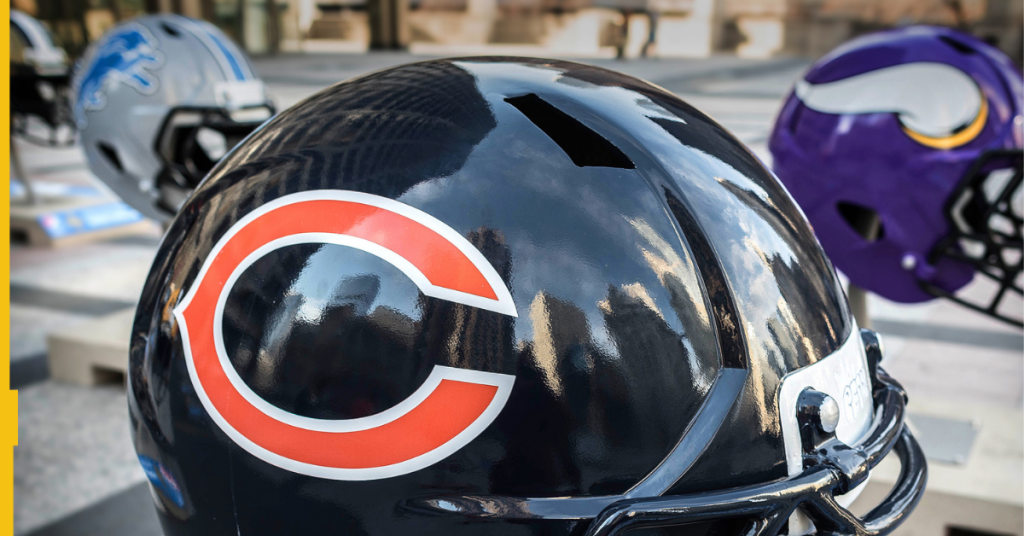 Single-game parlays already make up a significant percentage of US football betting, a share that is poised to grow heading into the 2022 season.

Nearly one-fourth of all NFL bets placed last season on US Kambi platforms were single-game parlays, according to a report released Monday. Kambi, the major tech provider for US sportsbooks including Barstool and BetRivers, said that figure increased from 24% to 34% for Monday Night Football games.

Half of all Kambi platform sports bettors that bet on the Super Bowl, perenially the most-wagered upon annual US sporting event, placed at least one single-game parlay. These parlay offerings made up 31% of all Super Bowl bets placed before the game.

Over the course of the season, Kambi’s report showed 45% of NFL bettors on its platforms placed a single-game parlay. For college football betting, where prop bets in many states are restricted or banned entirely, that number dropped to 30%.

US sportsbooks offer dozens if not hundreds of prop bets on all NFL games. These prop bets, which include wagers on touchdown scorers, yardage totals and a host of other statistical areas, when stacked in all-or-nothing parlay bets create greater payouts for bettors but ultimately lead to bigger profits for the books.

“User engagement in our new Game Parlay offering was massive,” said Kambi trader David Bell in a statement in the report. “Touchdown scorer was a big part of that, and a big trend was players building parlays with high payouts by combining Touchdown scorers within and across games.”

Higher profit margins have encouraged all major US sportsbooks to push single-game parlays beginning with their launch ahead of last football season and carrying through calendar year 2022. The return of this fall’s football season, sportsbooks’ most lucrative time of the year, should only increase this further.

Single-game parlays made up 24% of all NFL bets on US Kambi sportsbook platforms last season; that figure grew to 36% of bets during standalone Monday Night games; sportsbooks' higher profit margins on SGPs underscores the importance of MNF to their bottom lines

FanDuel, which estimates to have 51% of the US sports betting gross gaming market share, cited single-game parlays as a major driver of its success. Like a growing number of operators, FanDuel posts ready-made single-game parlays in prime display positions on its mobile app.

DraftKings CEO Jason Robins also touted single-game parlays on his company’s recent earnings call, saying each leg added to a parlay was the financial equivalent of adding another bet. The company is also set to roll out a new option that allows bettors to combine multiple single-game parlays into an individual wager.

The success of single-game parlays has helped spur sportsbooks to create their own, more flexible in-house technology instead of using third-party tech providers such as Kambi. The four major operators by US handle market share, DraftKings, FanDuel, Caesars and BetMGM, all use in-house technology and/or operations from their respective parent companies instead of partnering with an additional third-party provider. FanDuel does however utilise the Scientific Games OpenSports platform in some states.

Barstool itself is leaving the Kambi platform after acquiring theScore Bet, in large part for its in-house technology. Officials from Barstool’s parent company Penn Entertainment said theScore’s platform will allow for more betting options – including single-game parlays – once it completes its integration into Barstool by football season 2023.

The need to stay competitive will likely lead Kambi, as well as other third-party tech providers and in-house platforms, to continue expanding their options for single-game parlays, reinforcing their importance to operators’ bottom lines.