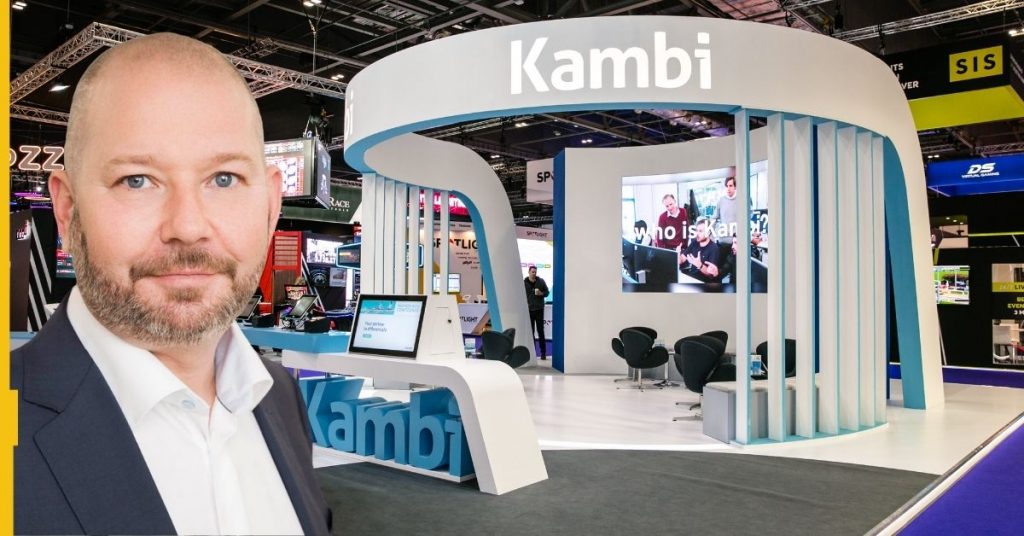 Shares in Kambi traded around 8% higher today (19 January) after the sportsbook supplier said it expects 2027 revenue to be two-to-three times higher than 2022.

However, revenue for the fourth quarter is expected to be higher as Kambi CEO and co-founder Kristian Nylén described the World Cup as an “absolute success for the company” at Kambi’s capital markets day.

The company’s earnings before interest and taxes (EBIT) is also projected to increase significantly and to be in excess of €150m by 2027.

For context, Kambi reported an operating profit of €16.1m for the first three quarters of last year.

Kambi expects growth to be driven by the expansion of the company’s total addressable market, especially in the US, and a new focus on selling modular services rather than an entire sportsbook.

“Kambi is well established as the market leading B2B sportsbook with a product only few operators can compete with,” Nylén said.

“As we look to push product boundaries even further and deliver high-quality modular services, we are in a strong position to evolve our business model and capitalise on the growing revenue opportunity of an expanding global sports betting market.”

Nylén further revealed that 2022 was a record year for Kambi in terms of new sign-ups.

Kambi CEO Kristian Nylén: “We are processing more bets on a daily basis than Amazon is taking orders.”

After several eventful years, including a pandemic, where “we had a few customers who left us, 2022 has been a much calmer year,” he added.

“We could really focus on the business again, and I think we had a great commercial momentum during the year.”

Nylén also said that people often don’t understand how complex sportsbetting is. “We are processing more bets on a daily basis than Amazon is taking orders,” he added.

He concluded that in addition to the provision of standalone services, algorithmic trading will provide Kambi with a unique USP in the future.