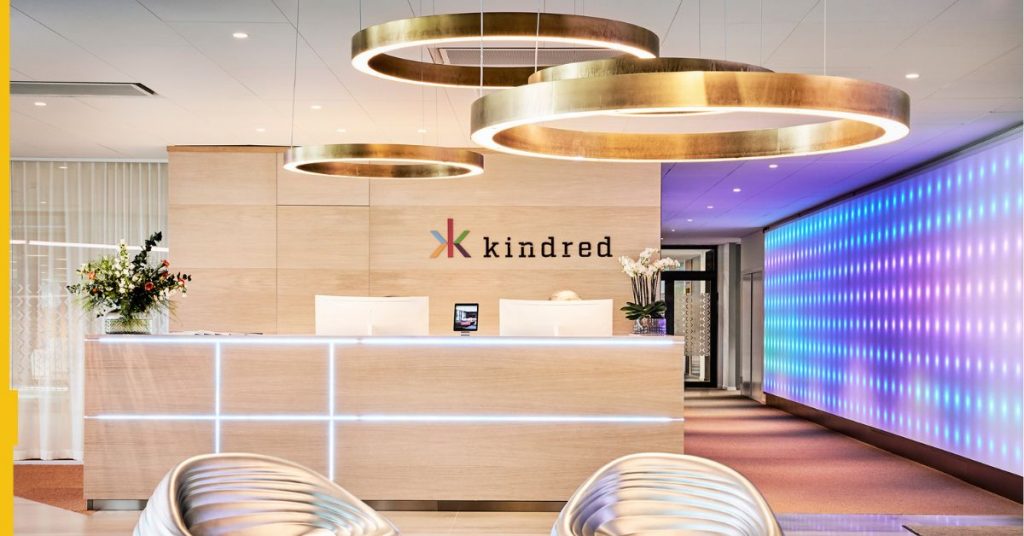 In a trading update, Kindred Group revealed total revenue of £305m in Q4 2022, an increase of 24% compared to the same period last year.

However, revenue was up only 2% year-on-year when the Netherlands was excluded. Kindred only re-entered the Dutch market in June 2022 after a nine-month absence.

Kindred issued a profit warning because the results were materially lower than expected.

Moreover, the Stockholm-listed operator said it will take immediate action to improve profitability.

The first reason was that Q4 saw fewer major football league fixtures because of the World Cup.

“Contrary to expectations, the turnover from the World Cup was not enough to offset the impact of the reduced fixtures elsewhere. This is, of course, something we were aware of, but we were hoping that the World Cup would compensate for that.”

Second, Tjärnström pointed to a lower sports betting margin, which came in at 8.9%, below Kindred’s long-term average of 9.4%.

“While it’s good for the customer when the margin is low for us, it obviously has an impact on overall growth and profitability,” he said.

Furthermore, the record payout of £5.3m due to the Houston Astros winning the World Series in November had a detrimental effect on Kindred’s gross profit margin, which came in at 53.9% and resulted in a £3.9m EBITDA loss.

The company also highlighted that while it experienced growth in markets such as the Netherlands, France and Sweden, regulatory changes in other markets had a negative impact.

Kindred pointed to Belgium, where the weekly deposit limit dropped to €200, while the ongoing legal battle between Kindred and the Norwegian Gambling Authority also contributed to a decline in revenue.

While the company’s significant marketing spend was positive for customer acquisition – with Kindred counting 1.83 million active customers in Q4 amid a 25% year-on-year rise – scaling back on marketing expenses has now become a key priority, Kindred said.

In particular, Kindred said it aims to reduce losses in North America by decreasing marketing spend prior to launching its proprietary platform.

While Kindred was not able to disclose further financial details at this stage, the operator said it is looking at a “meaningful change” to make sure that the company improves its “path to profitability” in the North American market.

Henrik Tjärnström: “Let’s make it very clear. The performance in Q4 did not meet our expectations. We take this very seriously and actions are being taken to improve our profitability in the short and medium term.”

In  a conference call, Simon Davies of Deutsche Bank noted that 888 also released a trading update today and emphasised that their World Cup performance met their expectations. He queried whether there were specific geographical markets – given that Kindred is a market leader in France and France won the World Cup – that may have contributed to Kindred’s performance deviating from that of other operators.

“We obviously cannot comment on others,” Tjärnström said. However, he highlighted that Kindred is more of a sports betting company than some of its competitors.

Nonetheless, he admitted that Kindred underestimated the disruptions of the first winter World Cup, which did not manage to offset the reduced number of domestic fixtures.

Kindred’s share price collapsed following the earnings update. At the time of writing, the stock was trading down more than 16%.

However, the operator said it does not believe that the Q4 results are indicative of the true earnings power of the business.

Kindred has therefore decided to communicate a non-recurring indicative guidance for the fiscal year 2023 and estimates underlying EBITDA for the full year to reach at least £200m.