Kindred Group to cease all German market operations from 1 July 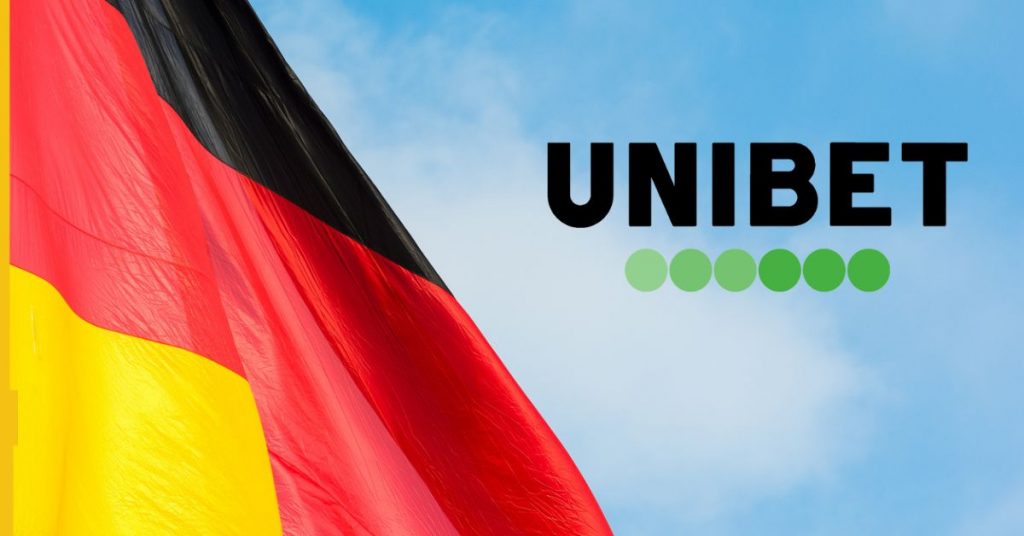 Kindred Group has withdrawn its sportsbook and slots licence applications in Germany and will exit the market entirely from 1 July 2022.

The Stockholm-listed operator has pulled out of the licence application process – which has been ongoing for more than two years – to focus resources on other strategic priorities.

These priorities include growing its business in North America, building a proprietary sportsbook to improve product control and ensuring that 0% of revenue is derived from harmful gambling behaviour by the end of 2023.

Kindred Group previously operated in Germany’s unregulated market via its flagship Unibet brand. It had been expected to enter the market on a regulated basis as part of Germany’s Fourth Interstate Treaty on Gambling, along with many other competitors, although this legislation is proving particularly complex.

The writing was arguably on the wall when Kindred pulled its online poker operation out of Germany in September of last year.

The same decision has now been made across the firm’s online sports betting and casino products, with Kindred describing the market environment as unsustainable for licensed operators.

Kindred Group: “The current application procedures as well as the terms and restrictions in specific product offerings means that the overall conditions are not sustainable and competitive against the unlicensed offering.”

A Kindred spokesperson told iGaming NEXT: “Our long-term strategic direction sets out locally regulated markets as the core engine for our growth, however licence application procedures, licence conditions, and the regulatory environment need to be transparent, sustainable, and financially viable for a market to be competitive.

“The current application procedures as well as the terms and restrictions in specific product offerings means that the overall conditions are not sustainable and competitive against the unlicensed offering.

“Therefore, we do not see a foundation for long-term shareholder value and customer experience at the moment. However, we appreciate that this position may change in the future,” they added.

Kindred said the financial impact of the Germany exit would be “insignificant” due to its limited operations in the country.

There was no mention of Germany in Kindred’s Q1 2022 financial report. 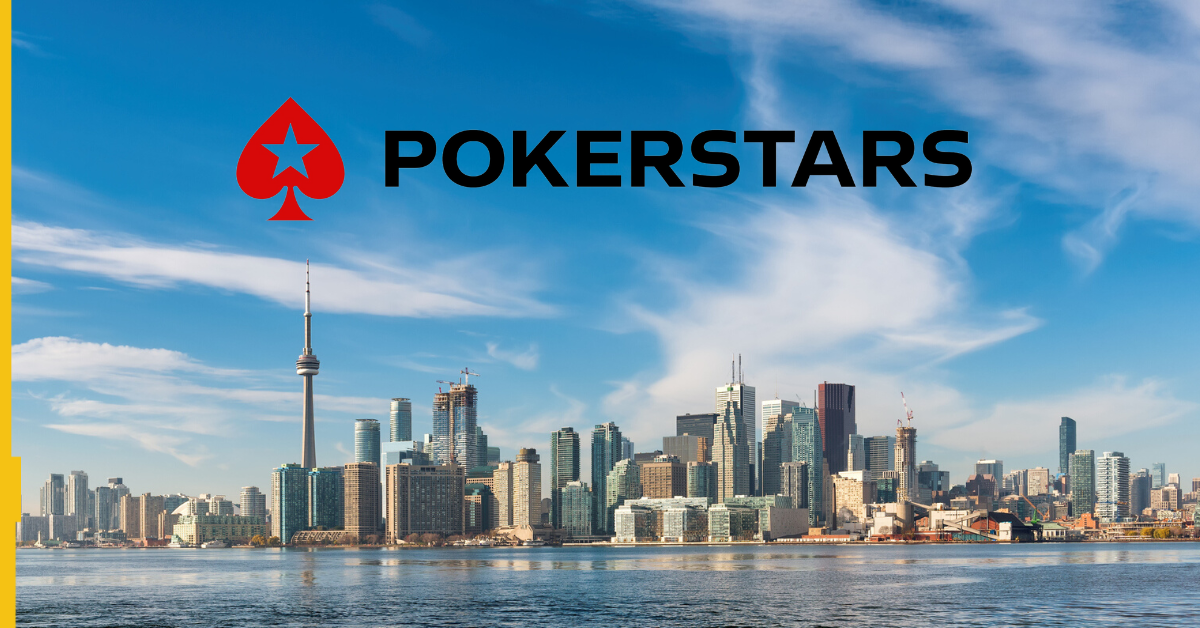 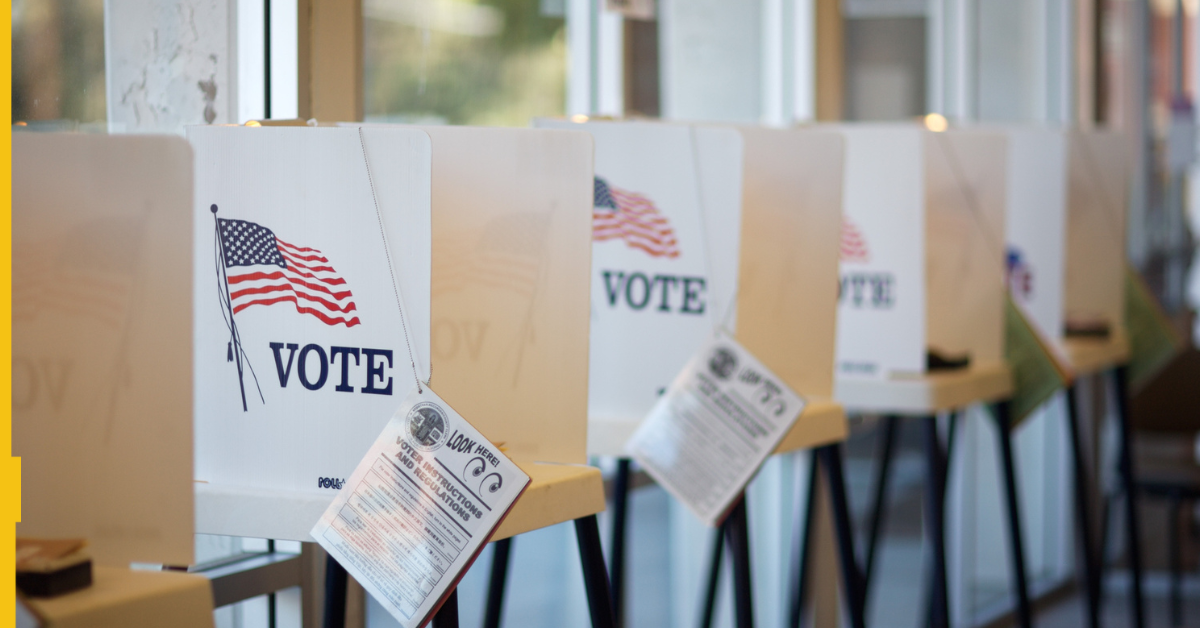 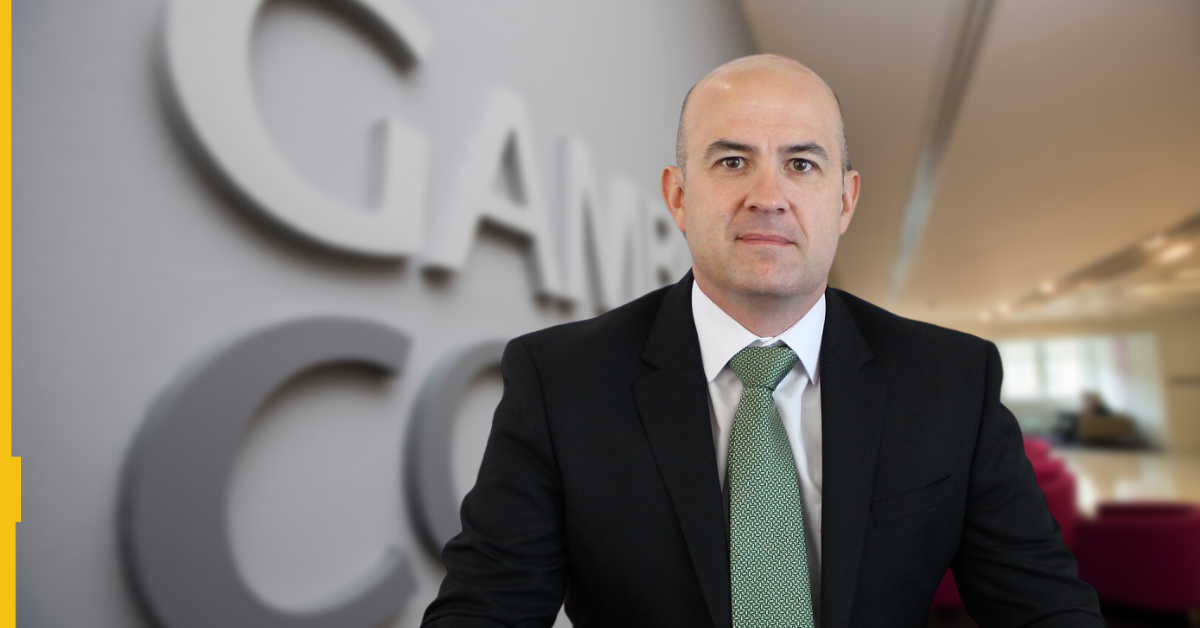