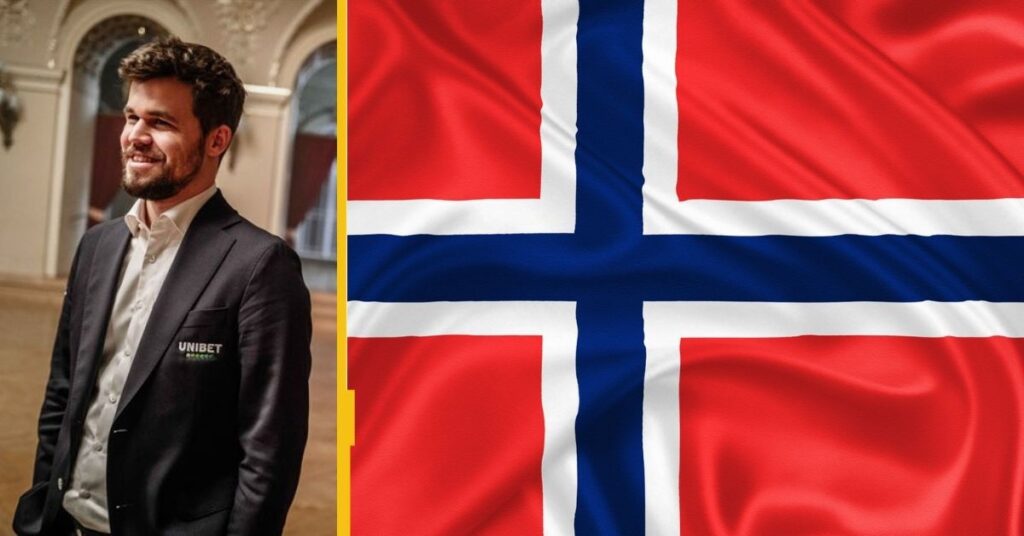 Kindred Group has pledged to fight for an international licensing system in Norway and will not prevent Norwegian players from accessing its sites.

Kindred clarified its stance after the Norwegian Lotteries Authority (Lottstift) wrote to its Trannel International subsidiary on 11 February to say it was considering issuing a coercive fine of NOK437m (€43m) – or NOK1.2m a day – against the operator.

However, Kindred maintains it does not offer online gambling in Norway – it merely does not stop Norwegian citizens from accessing its Malta-licensed international sites on brands including Unibet and Maria Casino.

The operator also pointed out that Lottstift is not able to impose fines on companies that are not licensed for gambling in Norway, including Kindred Group.

Nevertheless, Lottstift has said it is weighing up an appropriate financial penalty as its prior warnings to Kindred have so far fallen on deaf ears.

“We take it seriously that the illegal gambling offer has not yet ended,” said Norwegian Liberal Party politician and Lottstift director Atle Hamar.

“Therefore, the authority warns that we will now make a decision on a coercive fine, if Trannel does not stop offering illegal gambling in Norway.

“The authority has on several occasions asked Trannel to provide information on how they will comply with the decision, without the company having followed this up,” he added.

There is already bad blood between Kindred Group and Lottstift. The regulator fired its first cease-and-desist warning to Kindred back in April 2019. The operator has since launched a number of failed appeals against that order.

The matter has now been escalated to the Oslo District Court with the case to be heard in May 2022.

Kindred will not only remain open for business to Norwegian consumers in the interim but has vowed to “fight on the frontline for a long-awaited transparent and non-discriminatory Norwegian licensing system”.

Rolf Sims, Kindred public affairs manager for Norway, said: “In failing to organise a transparent licensing regime and conducting a truly consistent gambling policy, we feel that the fundamental freedoms within EEA-law are systematically being violated by Norway, to the Norwegian government’s advantage.

“The lack of a transparent and objective licensing regime and the inconsistencies of the current regime disregard what should be the core policy focus – protecting local consumers,” he added.

Kindred’s share price is up by more than 4% at the time of writing to SEK109 per share on Nasdaq Stockholm.