Kindred Group’s share of revenue from high-risk players dips to 3.3% in Q1 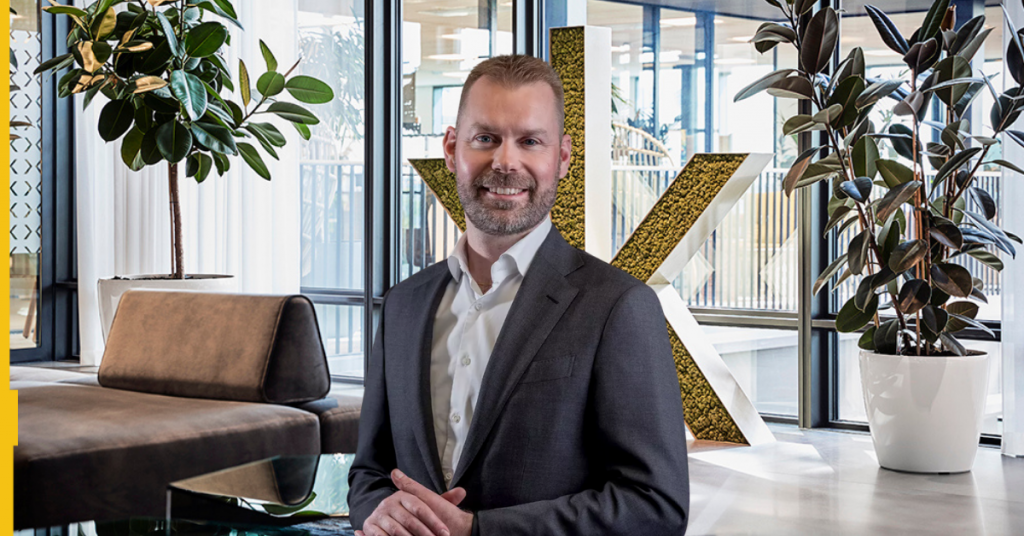 The quarter-on-quarter and year-on-year reduction was impacted by two significant factors, according to the Stockholm-listed operator.

Firstly, previous data has indicated that the first quarter of each year witnesses a lower share of revenue from harmful gambling, indicating that seasonal trends will continue to impact the figure in future quarters.

Secondly, the business has been able to optimise its process for manual interventions toward high-risk customers, resulting in fewer customers being re-detected after interventions and growth in more sustainable gambling behaviour.

Kindred said it has also continued with a cautious approach to customers aged between 18 and 25, which is a group known to be at increased risk of harmful gambling. This has led to a decrease in the percentage of harmful revenue from the demographic.

Kindred CEO Henrik Tjärnström:“Our focus right now is to continue to increase efficiency and speed in engaging with detected customers as early intervention is critical in preventing harmful behaviour.”

During Q1, Kindred updated its post-intervention improvement effect metric to include behavioural indicators as well as financial indicators, which is more aligned with its Player Safety Early Detection System (PS-EDS).

“We started 2022 with a focus on targeted deliveries,” said Kindred Group CEO Henrik Tjärnström. “Our team has specifically focused on optimising our manual interventions further, resulting in a higher percentage of customers showing healthier gambling behaviour after they have been detected and contacted by our responsible gambling team.”

During Q1, Kindred also entered into a new partnership with RecoverMe, a mobile app developed by doctors to help people receive help with gambling-related harm using tools such as cognitive behavioural therapy (CBT), mindfulness exercises and support through peer groups.

The partnership allows Kindred to offer the app to its customers free of charge, initially in the UK and US.

“I am very proud that we have entered the collaboration with the team behind the RecoverMe app, ensuring we can offer this service for free to all our customers in the UK and the US.

“Our focus right now is to continue to increase efficiency and speed in engaging with detected customers as early intervention is critical in preventing harmful behaviour,” Tjärnström concluded.

Tejus Patel, junior doctor at King’s College Hospital NHS Foundation Trust and co-founder of RecoverMe, added: ”Only 8% of individuals with problem gambling seek help due to the stigma associated with the addiction, inaccessibility and lack of awareness of treatment options.

“RecoverMe’s partnership with Kindred is a vital lifeline in helping us provide care to those that need it most. We believe passionately that collaboration with organisations like Kindred will help us reach those that need support and historically have been individuals who are difficult to reach and access therapy.”

Kindred’s stock has faltered since a trading update published this month showed group revenue was down 30% year-on-year.

The operator will publish its Q1 2022 results in full on Thursday 28 April.