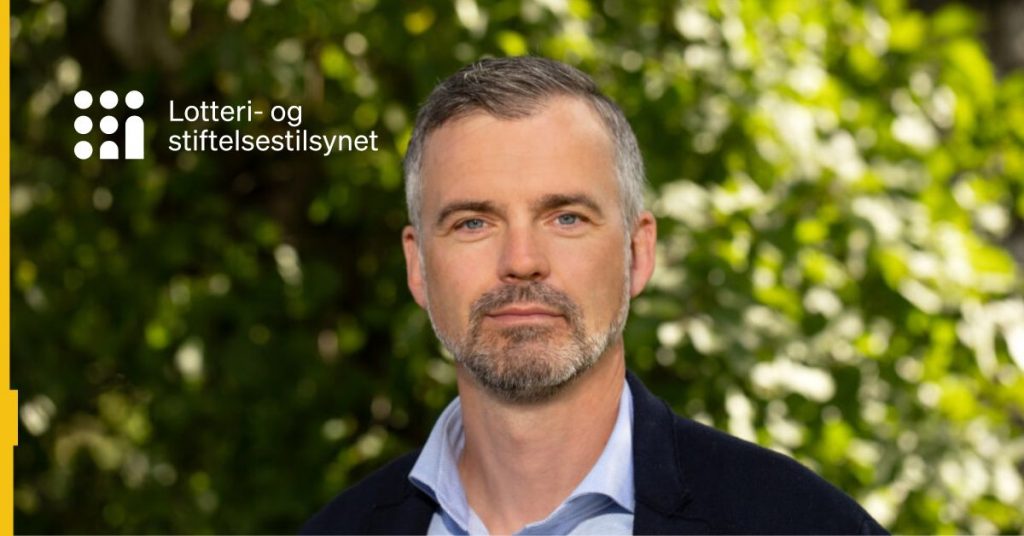 The legal battle between the Norwegian Gambling Authority (NGA) and Trannel International took another turn today (7 October) as the regulator put the €116,676 (NOK1.2m) compulsory daily fine for the Kindred-owned subsidiary on hold.

The NGA said it would not enforce the penalty it had issued in mid-September if Trannel agrees to meet a number of conditions.

Kindred’s Maltese subsidiary Trannel stands accused of allowing Norwegian customers to gamble on its websites, which according to the Norwegian regulator violates the country’s strict monopoly model.

The dispute dates back to a 2019 NGA decision to ban Trannel International from offering its services to Norwegian consumers. Kindred has repeatedly refused to back down.

However, one reason for the regulator’s decision to suspend the fine was that Trannel had indicated its willingness to comply with Norwegian law, NGA director Henrik Nordal said.

Therefore, the NGA said it would not enforce the fine until the appeal has been decided upon, provided that Trannel now cooperates with the regulator.

The NGA said that Trannel must remove its Norwegian-targeted iGaming websites, such as no.unibet.com and the corresponding sites for Mariacasino, Storspiller and Bingo, and must remove the option to select the Norwegian language on its websites.

Moreover, the regulator warned Trannel not to target new customers in Norway and ordered the Kindred-owned subsidiary not to provide any form of information to customers on how they can circumvent the Norwegian payment processing ban.

The NGA also expects Trannel to inform its customers that the regulator and the appeal bodies have decided that Trannel’s gambling offer in Norway is illegal.

Nordal said the NGA will check carefully how Trannel complies with these conditions and will enforce the fine in case of non-compliance.

In response, Kindred said it disagrees with the regulator’s statement and maintains its position that it is fully legal for Norwegian residents to access and use gambling services licensed in the EU/EEA area.

Kindred reiterated that it strongly believes that a locally licensed gambling market where responsible operators can operate under the supervision of competent authorities is the best solution for local societies, for players, and for operators.

However, “as a sign of good faith”, Kindred pro-actively decided to make changes to its international offer and only “to passively accept customers residing in Norway,” the operator said.

While Kindred stopped actively targeting Norwegian players, iGaming NEXT understands that the operator does not intend to take its sites down.

Kindred said it is adopting this approach to seek “a constructive and transparent dialogue with Norwegian authorities and Norwegian policy stakeholders”.

In addition, the operator highlighted that it had over the years filed several applications for local licences in Norway and is “ready to work within a Norwegian licensing system compliant with EU/EEA law”. 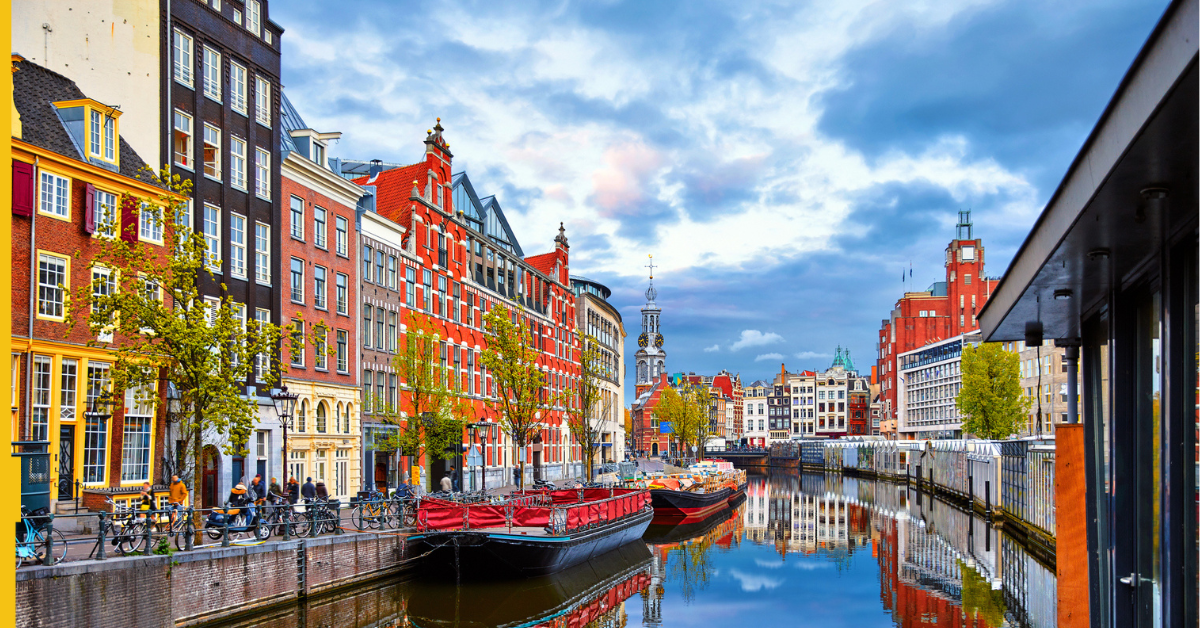