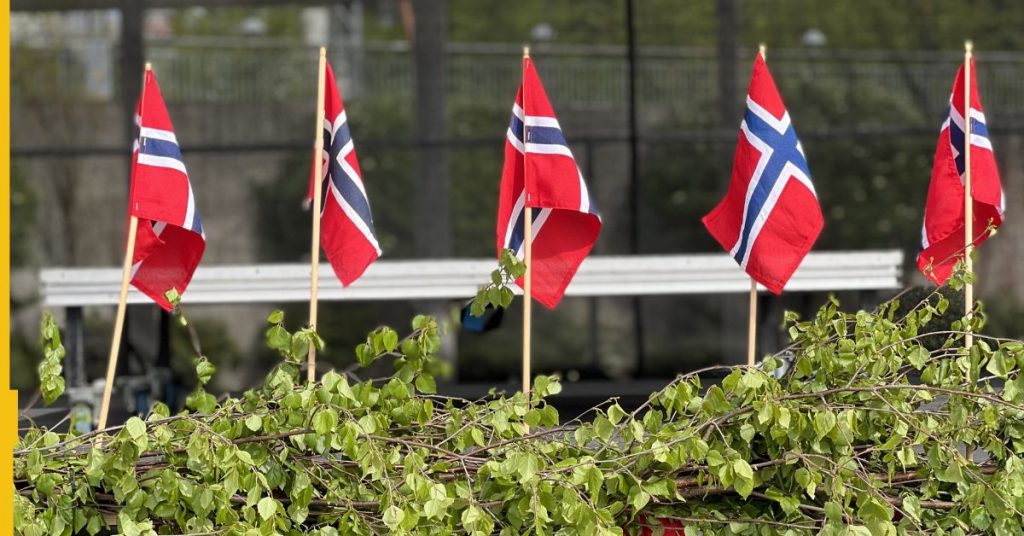 The Norwegian Gaming Authority (NGA) has reinstated a €116,676 (NOK1.2m) compulsory daily fine against Kindred Group subsidiary Trannel International despite major changes made by the operator in recent months.

The ongoing legal dispute is rooted in a 2019 decision by the NGA to ban Trannel International from offering its services to Norwegian customers. The NGA argued Trannel’s offering violated the country’s strict monopoly model.

However, in October, the regulator said it it would not enforce the fine it had previously issued if Kindred agreed to meet a number of conditions. These included removing its Norwegian-targeted iGaming websites and no longer targeting Norwegian customers.

At the time, Kindred said it had pro-actively decided to make changes to its offering “as a sign of good faith” and decided to only “passively accept customers residing in Norway.”

While Kindred had stopped actively targeting Norwegian players, the operator had not taken its websites down.

Kindred today (21 November) said it has implemented several changes during the past month to ensure Trannel does not target Norwegian residents.

These include switching the language on all sites from Norwegian to English, removing any Norwegian flags from websites and channels, changing the name of its website Storspiller to a non-Norwegian name, discontinuing all advertising and marketing activities in Norwegian and ceasing to offer Norwegian speaking customer service agents.

In spite of these changes, Kindred said “the NGA incorrectly claims that Trannel’s offering still targets Norwegian residents” and has therefore decided to reinstate the coercive fine.

Kindred said it firmly disagreed with the NGA’s assessment as it was fully legal for Norwegian residents to access and use international gambling services, which are licensed in the EU/EEA area and offered within a safe and secure environment.

The operator reiterated its previous claim that the NGA does not have jurisdiction over Trannel as the company was domiciled in Malta and duly licensed by the Maltese Gaming Authority (MGA).

“Therefore, Kindred is confident that the coercive fine cannot be enforced by the NGA outside of Norway,” the company said.

Moreover, Kindred highlighted that it had applied for a gambling licence in Norway as the company wished “to be an active part of Norwegian society” and contribute through taxes, as well as investments in sports, NGOs and research institutes.