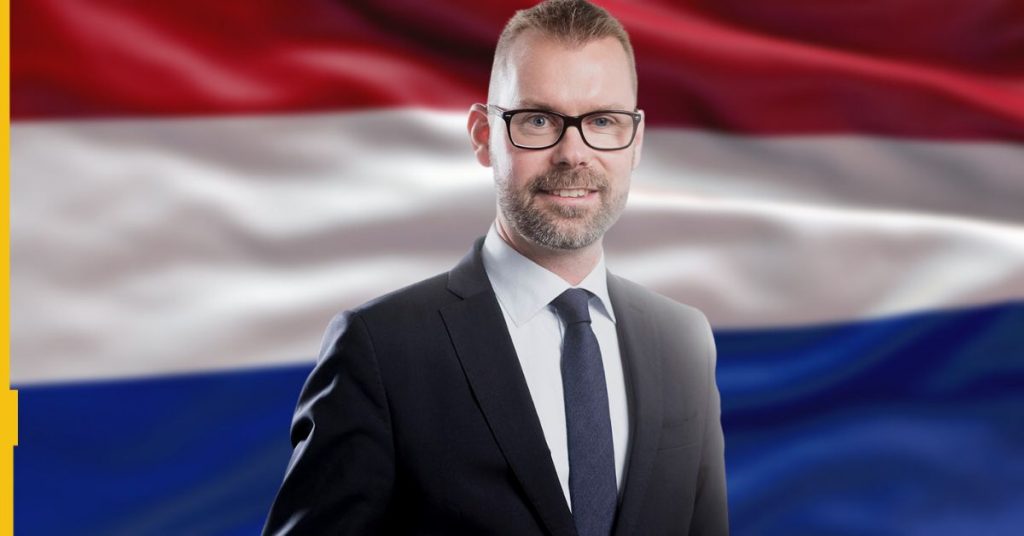 Despite the annual downturn, CEO Henrik Tjärnström is confident that a poor period of prolonged financial performance throughout 2022 is firmly in the rear-view mirror.

Kindred was able to welcome back Netherlands customers in Q3 after relaunching operations in the country following a nine-month absence.

Tjärnström said the firm’s Unibet brand had enjoyed a “flying start” on its return to the Netherlands, where active customers reached 137,000 since re-entry on 4 July 2022.

While the re-launch has outperformed Kindred’s expectations, the contribution from the Netherlands was still down on Q3 2021, a period that included the Euro 2020.

Kindred Group CEO Henrik Tjärnström on returning to the Netherlands: “Thanks to our strong brand awareness, unique product offerings and an excellent team, we are off to a flying start.”

As a result, group revenue excluding the Netherlands actually increased by 11% from the prior corresponding period, or by 8% when allowing for the exclusion of the acquired Relax Gaming business.

Underlying EBITDA decreased by 52% to £40.3m, down from £84.8m last year. The underlying EBITDA margin came in at 14.5%, which Kindred said proved good recovery on previous quarters and would help clear the path to normalisation in future quarters.

Profit before tax dipped by 16% to £60.3m. Active customers also declined by 16% in Q3, to 1.47 million, again due to lower levels in the Netherlands and the absence of a major football tournament. Active customers climbed by 10% on a sequential basis, however.

Kindred said that based on current momentum, it expects to achieve a 15% market share in the Netherlands in Q4 2022.

Gross winnings revenue from Western Europe accounted for 56% of group total despite a year-on-year decline of 20% to £151.8m.

“France and the UK have both performed well against the prior year, as we saw Covid trading conditions start to normalise in the comparatives and additional consistent processes applied for affordability,” said the operator.

In the Nordics, revenue amounted to £78.3m, representing a 12% increase on last year, boosted by a 29% rise in Sweden driven by casino growth following the easing of Covid-19 restrictions on the vertical.

Providing a breakdown for the US business, Kindred revealed that North American revenue amounted to £7.8m, a decrease of 3% on a constant currency basis. The company made an EBITDA loss in the market of -£9.8m, driven by £7.2m of marketing costs.

“With the Christmas period coinciding with a Winter World Cup, we are expecting next quarter to be a strong performing quarter for the casino product,” said Kindred.

“Although we still do not see any tangible indicators of macro-economic pressure, the current geopolitical insecurity continues to create uncertainty across markets and industries, and we continue to closely monitor these developments,” said Tjärnström.

“We now look forward to a very exciting fourth quarter, with the Football World Cup taking place between 20 November and 18 December.

“The World Cup tournament is always a great opportunity for customer acquisition and reactivation, which normally means very high activity levels at the end of the tournament,” he added.