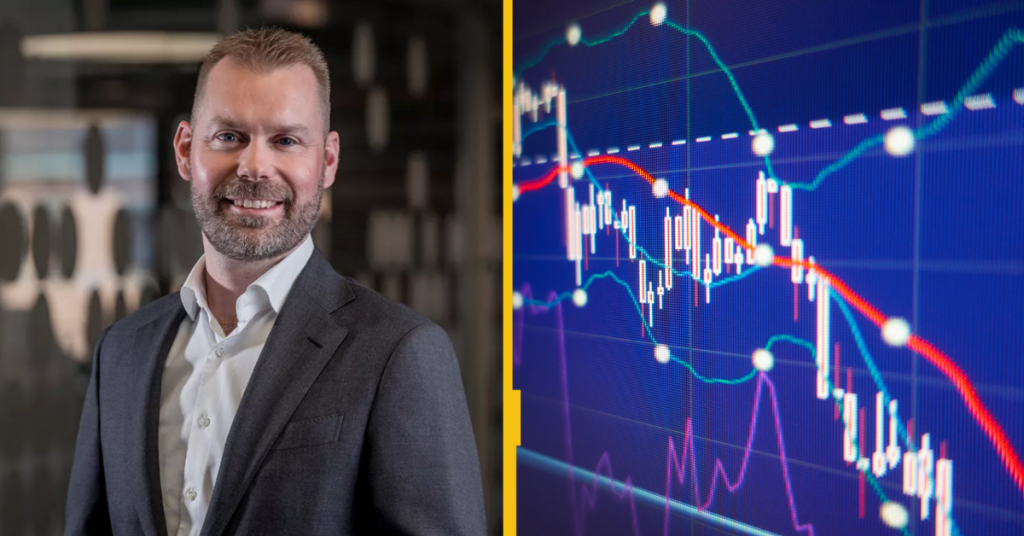 The firm said that its withdrawal from the Netherlands market was the primary cause of the decline, with total quarterly revenue coming in at £247m, down from £352.6m in Q1 2021.

Kindred described the quarter’s performance as “solid” in spite of the headwinds, but investors now dumping the stock appear to be in disagreement.

Even excluding the impact of the Netherlands – which Kindred has warned since last year would have a significant impact on its earning potential in 2022 – revenue was still down 5% year-on-year, which is “primarily a result of the tough comparative period,” Kindred said.

Underlying EBITDA for Q1 is estimated to be around £25m, a massive reduction from the £106m recorded in Q1 2021. The figure is also well below previously cited analyst EBITDA expectations of around £41.3m, and is thought to be a major factor in today’s drop in investor confidence.

More details will be made available in Kindred’s first quarter interim report, which is expected to be published on 28 April.

The drop in share price will underline for Kindred that gaining a Dutch iGaming licence remains a key priority for the business in order to get back on track. Its application to Dutch regulator Kansspelautoriteit was submitted at the end of November last year.

However, if and when Kindred does receive its licence in the Netherlands, its path back to growth is sure not to be an easy one, as the firm will be prohibited from using its historical user database from the country. Essentially, the operator will have to rebuild its name among Dutch players from scratch.

The current share price gives Kindred a price to earnings ratio of around six, suggesting very low investor confidence in the firm.

And the challenges don’t stop there for Kindred. Following the regulation of Ontario’s online sports betting and iGaming market earlier this month, the operator will now have to pay taxes of 20% on the revenue generated there, in what was previously thought to be a lucrative grey market for the business.