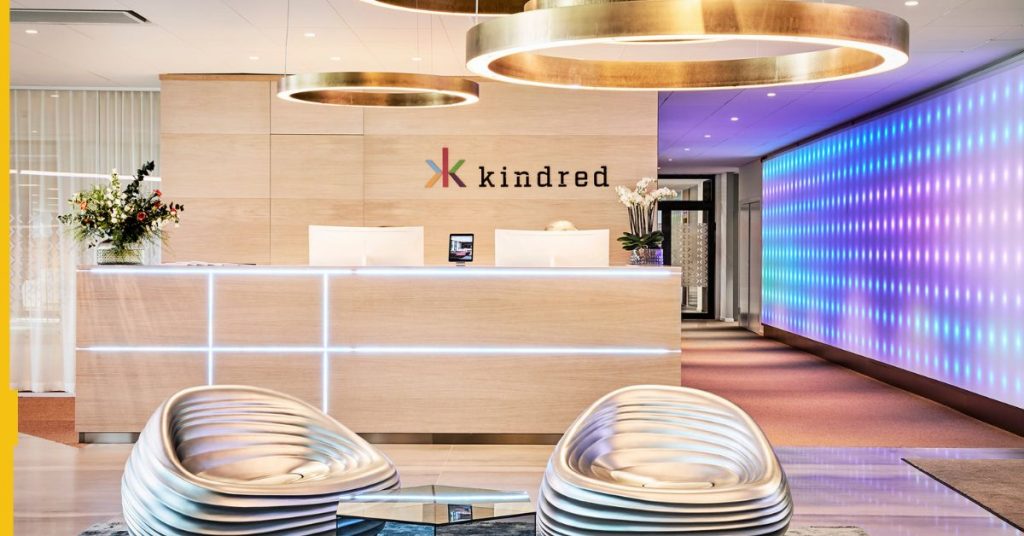 Kindred’s largest shareholder and activist investor Corvex Management wants a seat on the board so the operator has called an extraordinary meeting to nominate an additional director.

On 14 November, the operator’s shareholders will be asked to vote on a proposal to increase the company’s board from seven to eight directors and to approve the appointment of James H. Gemmel as director.

Gemmel is a partner at New-York based hedge fund Corvex Management, which was launched in 2011 by noted investor Keith Meister.

Corvex acquired an initial 5.29% stake in the Stockholm-listed operator in February before doubling its position in April and calling on Kindred’s board to explore a sale of the business.

Kindred is currently going through a difficult period after consecutive quarters of weak financial performance. Group revenue fell by 30% year-on-year in Q1 and by 34% year-on-year in the second quarter of 2022.

In August, Corvex increased its ownership stake to more than 15%, becoming Kindred’s largest shareholder in the process.

At the end of September, Corvex also took a seat in Kindred’s nomination committee ahead of the 2023 annual general meeting, with Corvex’ founder Meister now serving as chairman of the committee.

Gemmel, who spent 15 years in professional investment management, has worked with the management teams and boards of directors of some of the largest US corporations, including Exelon Corporation, Occidental Petroleum and The Williams Companies.

Prior to Corvex’ decision to up its stakes in Kindred, US investment business Capital Group was the operator’s largest shareholder.

The Los-Angeles-based fund today holds 14.9% of all voting shares. 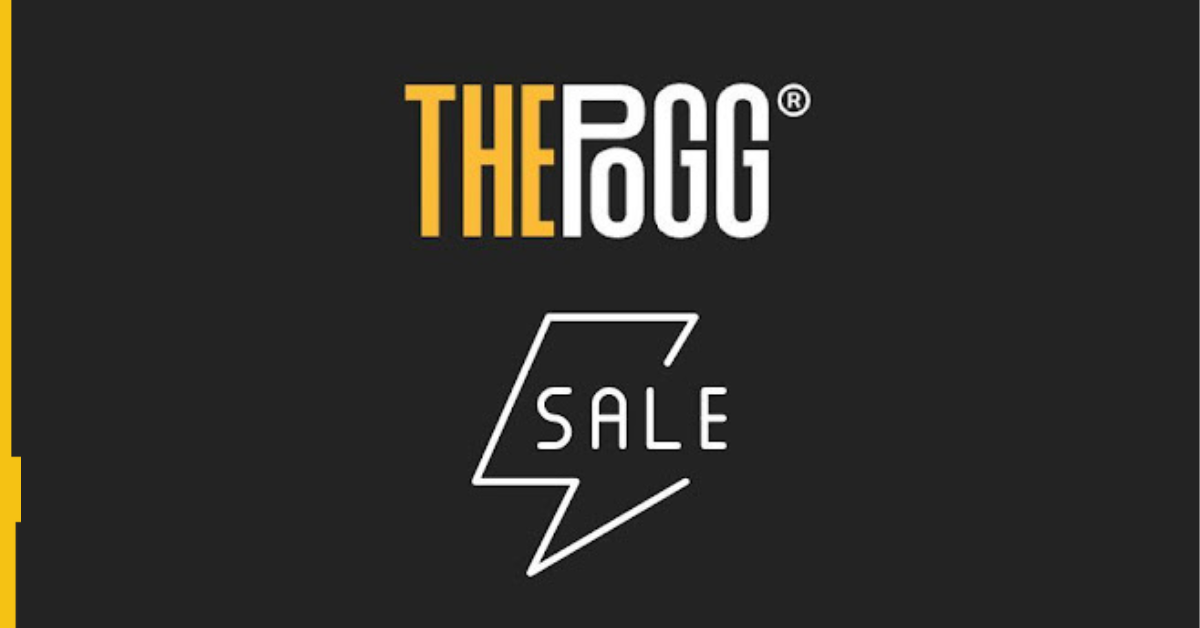