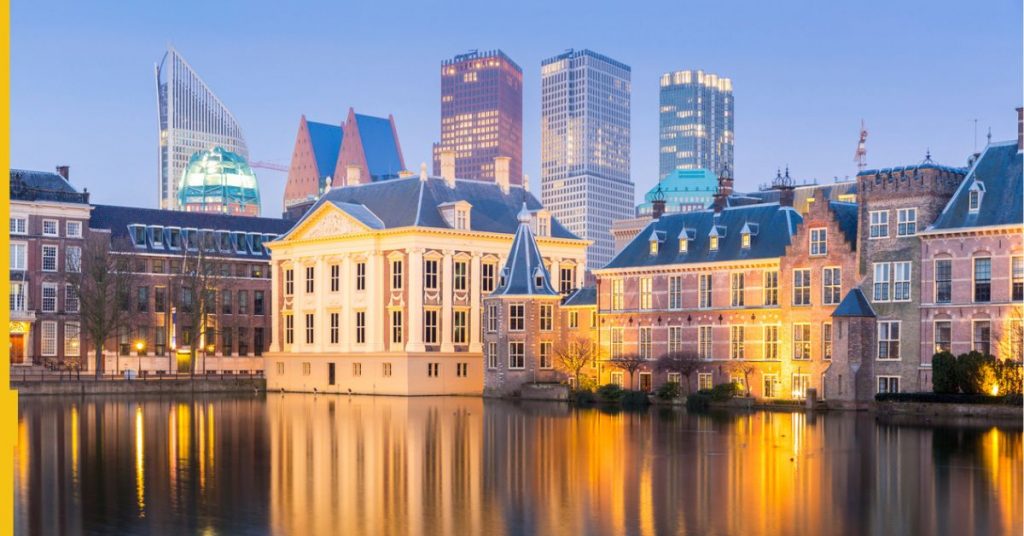 The Netherlands Gambling Authority (KSA) has dished out its second penalty in less than a week against an unlicensed operator for offering gambling to Dutch consumers.

The company in breach on this occasion is Malta-licensed MKC Limited, which powers the BetWorld247 brand for both sports betting and online casino gaming.

An investigation by the KSA discovered that Dutch customers were able to create player accounts, make deposits and play games on the site, even though the company is not in possession of a Dutch licence.

Online gambling operators that are active in the Netherlands have required a regulated licence since October 2021.

The regulator said no measures had been taken to prevent Dutch consumers from signing up with the site, which allowed players to use the Dutch language, location and country dialling code.

On 24 May 2022, a KSA employee was met with no barriers to entry while signing up for an account, placing a deposit and placing a bet on the Book of Tattoo online slot game.

As a result, the regulator has demanded MKC cease offering its products to Dutch citizens. If it does not comply, a weekly financial penalty of €28,000 will kick in, up to a maximum of €84,000.

This marks the second enforcement ruling in just two days from the KSA, which has ramped up its action against offshore operators in the country’s unregulated market in a mission to protect and improve channelisation rates.

The previous ruling on 5 September came against fellow MGA-licensed operator L.C.S Limited, which provides the SvenPlay and Lapilanders casino brands, among others.