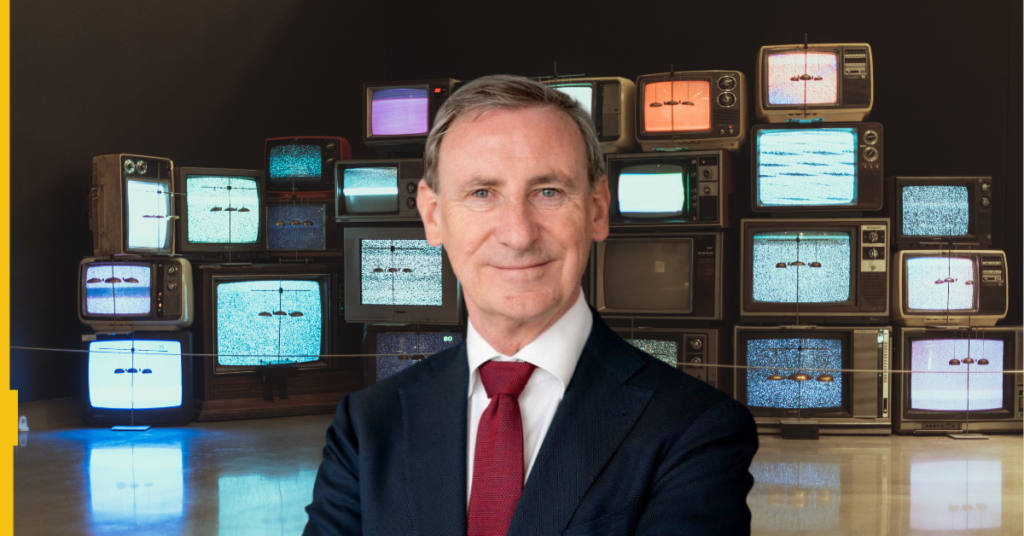 The Netherlands Gambling Authority (KSA) has warned licensed operators that a complete ban on the use of “role models” in gambling advertising will come into force on 30 June.

The regulator has sent letters to operators and trade bodies to point out that after the rule comes into force, any person with some form of public fame will be excluded from advertising gambling products.

This includes professional footballers and athletes, both former and current, as well as actors, influencers and models.

The ban applies only to commercial gaming operators, however, meaning the Netherlands’ charity lotteries, state lotteries and lotto are unaffected.

The KSA said selected marketing and influencer agencies and industry associations have also been informed in addition to operators, as they are classed as important links in the advertising chain.

From 30 June, the regulator will closely monitor whether operators comply with the ban, it said. In the event of violation, enforcement action will be initiated immediately.

The Netherlands has been investigating crackdowns on gambling advertising for some time now, since opening the doors to its regulated online gambling market in October last year.

In March, Minister for Legal Protection Franc Weerwind called for a ban on untargeted advertising for online gambling, while also recommending a ban on the use of public figures for advertising.

The use of public figures as brand ambassadors, however, is a tried and tested marketing practice in the Netherlands.

The ban could put a spanner in the works for Entain, which will be hoping for BetCity to maintain or grow its 20% market share.

Licensed operators will still be able to utilise brand ambassadors to promote events in land-based venues, however.