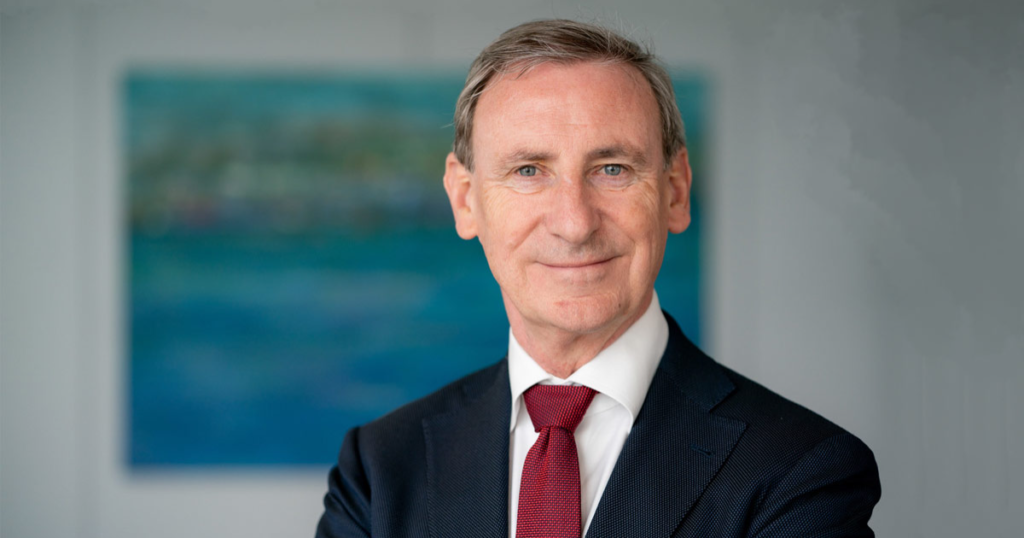 The Netherlands Gambling Authority (KSA) has clamped down on 15 affiliates for advertising unlicensed online gambling companies in the country.

The regulator conducted 22 investigations as part of tougher enforcement action following the launch of the country’s legal and licensed market in October of this year.

Research discovered 15 websites that violated the Remote Gambling Act. In 13 of those cases, an order subject to a penalty has been imposed, while two are still under investigation.

The KSA said several of the offending companies immediately discontinued their illegal marketing or switched to advertising the offerings provided by the 11 firms to have received a licence so far.

The regulator acts by issuing a cease-and-desist order before carrying out a re-inspection to determine whether the offending company has complied. If it hasn’t, the penalty fee must be paid. If it has, the penalty will be forfeited.

Offering online gambling without a licence in the Netherlands is prohibited. Formerly a grey market for many years, the licensed market went live on 1 October 2021.

Several leading operators are locked out of the country as a result after failing to secure a licence. Public companies including Entain, Kindred and Betsson are confident of obtaining a licence in 2022 but have taken a serious hit to revenue in the intervening period.

The KSA has pledged to periodically conduct research into gambling industry advertisers in order to catch affiliates that are still promoting offshore providers.