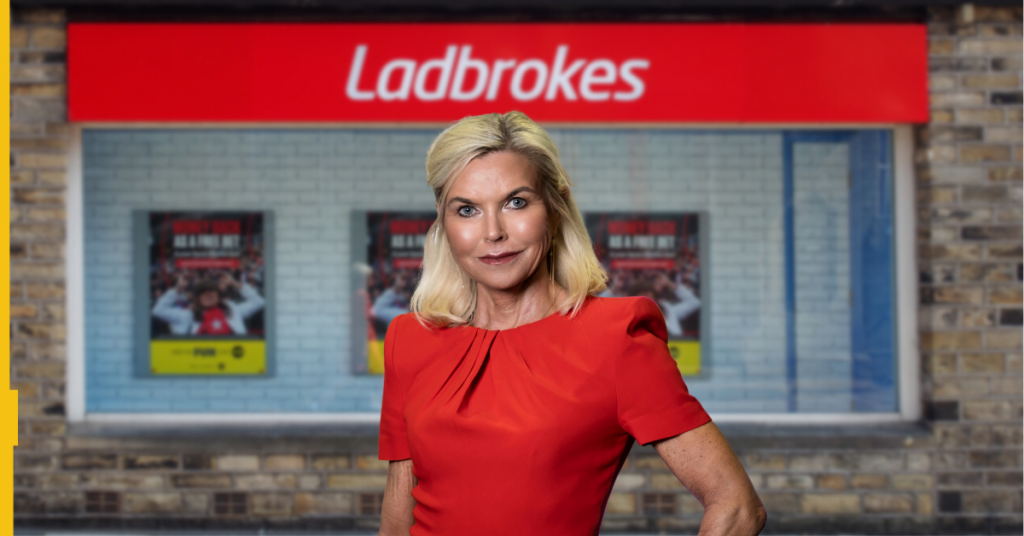 In April, the ASA announced adjustments to existing guidance on gambling advertising, with new restrictions to be introduced around the use of public figures with a view to protecting minors from exposure to gambling ads.

Since 1 October, when the new rules came into force, operators have been forbidden from advertising products using, for example, footballers who are well known among under-18s.

Previous rules stated that ads must not be of “particular appeal” to children, whereas the new rules state that gambling and lottery ads must not “be likely to be of strong appeal to children or young persons, especially by reflecting or being associated with youth culture.”

While the distinction may appear small, under previous guidance adverts would be permitted as long as they were intended for an adult audience.

The new definition of “strong appeal to children” gives a broader range of limitations than “particular appeal”, by prohibiting any content likely to appeal to children, regardless of how it is viewed by adults.

According to the ASA, Ladbrokes fell foul of the new rules in October, after sending out a promoted tweet containing images of Premier League footballers Philippe Coutinho, Jesse Lingard and Kalidou Koulibaly.

Advertising Standards Authority: “We considered that it would have been acceptable for the ad to appear in a medium where under-18s, for all intents and purposes, could be entirely excluded from the audience.”

The ASA has now ruled that the individuals included in the ad were likely to have a strong appeal to under-18s and therefore breached the UK Code of Non-broadcast Advertising and Direct & Promotional Marketing (CAP Code).

When first challenged, Labrokes responded to the ASA saying that its marketing team had carefully implemented new CAP Code guidance on public figures with a particular appeal to under-18s.

Given the appeal of Premier League footballers to young people, it said, it had “made use of all available targeting and age-gating tools to remove under-18s from the ad’s audience.”

One way of doing so was to target the ad only at over-25s, and Ladbrokes provided data from Twitter showing a total of 50,666 impressions with 0% of its targeted audience under 20 years old.

Despite Ladbrokes’ protests, the ASA confirmed today (21 December) that it has upheld the ruling against the ads.

“We considered that it would have been acceptable for the ad to appear in a medium where under-18s, for all intents and purposes, could be entirely excluded from the audience,” the advertising regulator said.

“That would apply in circumstances where those who saw the ad had been robustly age-verified as being 18 or older, such as through marketing lists that had been validated by payment data or credit checking.”

Whereas using the ad under such circumstances would have been considered acceptable by the authority, it ruled that because Twitter users self-verify their age in order to access mature content, under-18s had not been excluded from Ladbrokes’ audience with sufficient accuracy.

The ad must not appear again in the same form.