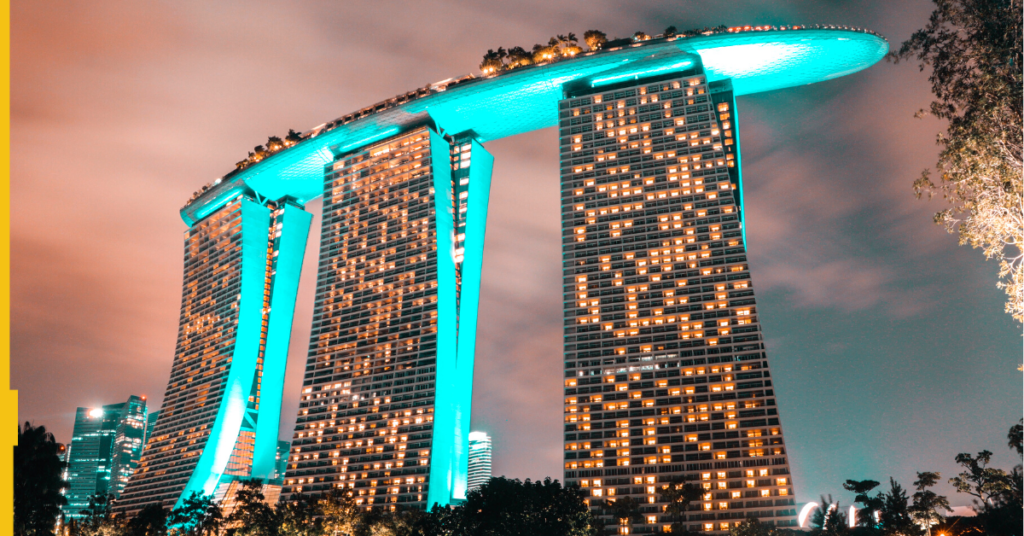 Las Vegas Sands is looking to expand its global footprint and invest in new jurisdictions but has also reiterated its commitment to its “bread and butter” land-based business in Asia.

Releasing its Q4 2021 results, the US operator generated net revenue of $1.01bn during the period, down 0.7% on Q4 2020. It also posted a net loss of $197m, a significant improvement on the $376m net loss it recorded in the prior corresponding quarter.

Of the total revenue generated during Q4, the majority at $651m came from casino operations, down 5.5%. The operator’s malls brought in the next largest proportion, at $180m, up 17.6%, while rooms, food and beverage and convention, retail and other brought in $104m, $51m and $22m, respectively.

The company’s Macao-based operations generated the remaining $649m, down 3.9%, with The Venetian Macao generating the lion’s share of that figure at $272m, down 16.8%.

These figures saw Sands generate adjusted property EBITDA of $251m during the quarter, up 31.4% on Q4 2020. Marina Bay Sands contributed $177m of this figure, with the operator’s Macao properties generating $74m of positive EBITDA overall despite The Londoner, Parisian and Sands Macao making negative contributions.

During a Q4 earnings call on 26 January, Sands chairman and CEO Rob Goldstein said the results continued to reflect the pandemic’s impact, as travel restrictions had an adverse effect on the operator’s visitation levels during the quarter.

However, the business remains confident in the recovery of both the Singapore and Macao markets, he added.

In order to encourage future growth in its existing properties, Sands has embarked on a $1bn renovation project of the Marina Bay Sands, which will significantly improve the property’s appeal to premium customers, Goldstein claimed.

Both The Londoner and the Four Seasons in Macao will also provide growth opportunities for the operator as the region continues to recover, he said, offering broad appeal to both mass-market and premium customers.

The sale of the operator’s Las Vegas properties last year provides it with additional liquidity and optionality as Sands continues to pursue additional large-scale land-based resorts in the US and Asia.

The company is also “exploring multiple opportunities” with regards to the online sector, Goldstein said, and will provide more information on this at the appropriate time.

Executives on the call reiterated that due to some $70m in spending on non-recurring items during the quarter, Q4 should not be considered as a run rate period, and that because “things have been switched on and switched off so much, it’s hard to get a real read on the quarter.”

With regards to iGaming and online sports betting, Goldstein said the operator’s “bread and butter” will remain the Asian land-based market.

However, he did not rule out a future entry: “We will wait patiently. It hasn’t been a bad idea to wait for the last six months to eight months to see how this shakes out and there’s been a lot of blood spilt.”

Following Wynn Resorts’ announcement earlier this week that it would develop a luxury integrated resort including gaming facilities in the United Arab Emirates, Sands’ COO Patrick Dumont said the business understands the appeal of the region to resort developers, and that it is an area it will continue to watch and look at in the future.

Dumont concluded that there are also a lot of high-volume markets available to the operator globally, however, and it continues to keep its options open and examine opportunities to deploy capital in high-quality developments.