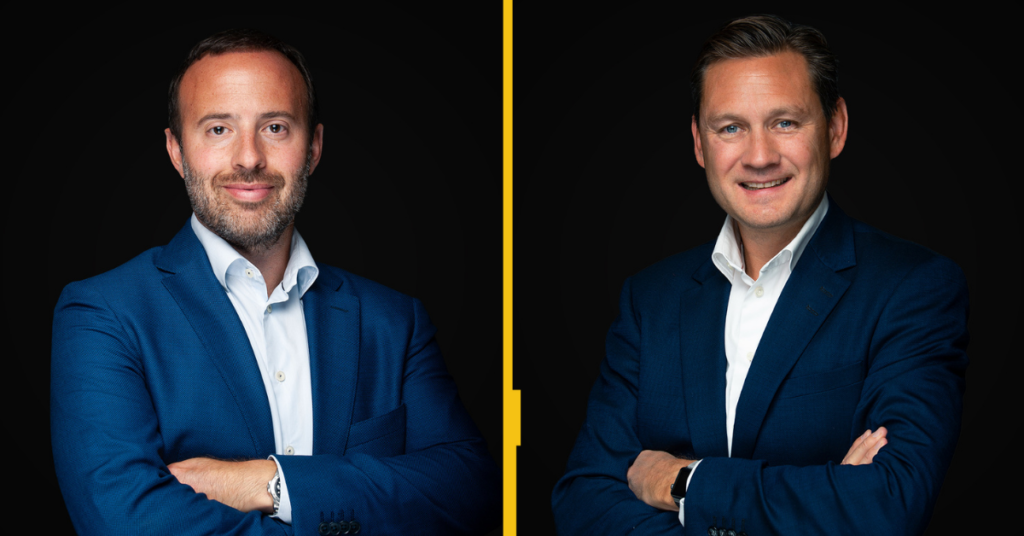 Stockholm-listed LeoVegas was able to maintain stable levels of revenue in Q4 2021 despite its withdrawal from the Netherlands and regulatory headwinds in Germany.

Although the business registered a negative growth rate year-on-year, it said that when excluding Germany and the Netherlands from the figures, revenue had increased by 26%.

Nordic markets represented LeoVegas’ largest region by revenue, accounting for 50% of total NGR in Q4. The rest of Europe contributed a further 29%, with the rest of the world making up the remaining 21%.

Since withdrawing from the Dutch market in 2021, the proportion of LeoVegas’ revenue coming from regulated markets and/or markets where it pays local gaming taxes increased from 67% in Q4 2020 to 74% in Q4 2021.

“I am proud of how we concluded 2021 and how we offset the revenue loss related to the ongoing regulatory changes in Germany and the Netherlands,” commented LeoVegas president and CEO Gustaf Hagman.

“We demonstrate a high ability to adapt and continue to drive innovation even when faced with turbulent times. An increasing number of European countries are becoming regulated and some 74% of our revenue is currently regulated and/or taxed.

“The external market environment will remain erratic and turbulent in places, but we are well-positioned to manage this. Armed with all of our ongoing growth initiatives, I feel optimistic ahead of 2022,” he concluded.

Following the end of the quarter, the operator said revenue for January 2022 amounted to €35.5m, up 9.2% year-on-year, whereas excluding Germany and the Netherlands from the analysis gives a growth rate closer to 24%.

The operator said its targets for the future include long-term organic growth that outperforms the online gaming market at-large, an EBITDA margin of more than 15%, and the payment of dividends equal to at least 50% of its profit after tax.

In Q1, LeoVegas expects to apply for licences in the Netherlands and the newly regulated iGaming market of Ontario, which is due to launch on 4 April.

The brand is also planning its expansion into US markets, with New Jersey earmarked as its first state for market entry.

LeoVegas is pursuing a highly specialised online casino strategy in the US according to director of corporate finance Philip Doftvik, who spoke exclusively to iGaming NEXT at the beginning of this month.