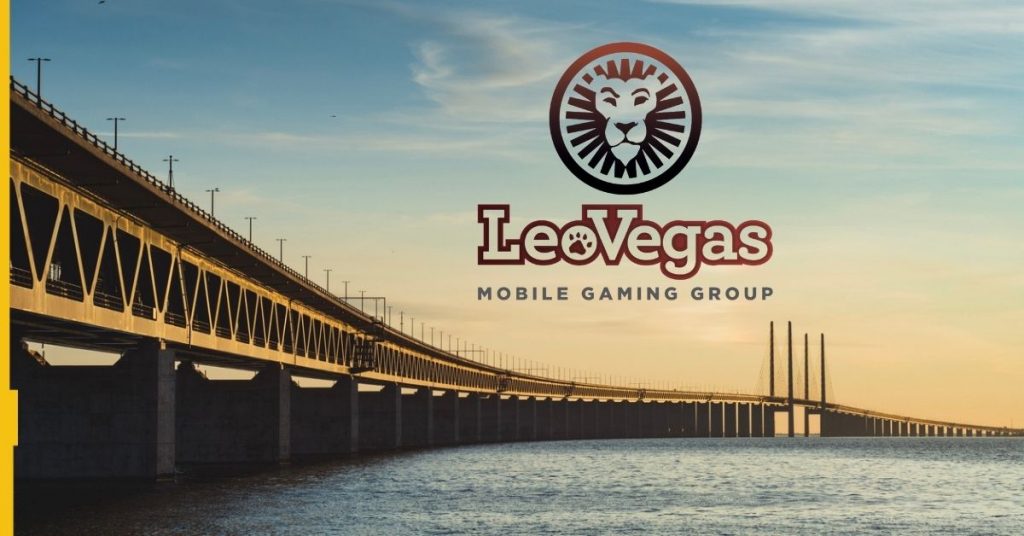 LeoVegas has expanded its personalised safer gambling toolkit into Sweden and Denmark after a successful launch of the software in the UK.

On-screen messages will educate customers about the range of safer gambling tools available across LeoVegas brands, including Expekt, GoGo Casino and its flagship LeoVegas site.

The Stockholm-listed operator said it was seeking to create a more sustainable relationship with its end users and that on-site messaging is a proven way of increasing the use of safer gambling protocols.

Unreleased data from the UK launch, which went live in Autumn 2021, displayed that deposit limits were either maintained or lowered in receipt of safer gambling messaging, while the protective impact was greater for those users considered at-risk of developing harmful behaviour.

These consumers were identified using AI before being sent messages encouraging them to set their own limits.

The content and urgency of these messages was dependent on the customer’s individual gambling behaviour and history, according to LeoVegas.

“We are thrilled that our on-site messaging has proven successful in the UK – not only in driving engagement with our safer gambling tools but also by having a positive effect on customer behaviour and helping to drive forward our quest for more sustainable customer relationships,” said LeoVegas CEO Gustaf Hagman.

“By rolling this feature into Sweden and Denmark, we will continue to make gambling at LeoVegas even safer,” he added.

The operator said the service would be rolled out to additional markets in the future.

In the operator’s Q4 financial report, LeoVegas said investing in responsible gambling was “imperative” if the operator was to act in accordance with its gaming licences.

“To proactively counter unsound gaming, the company has a proprietary, automated system that is based on machine learning and algorithms,” said LeoVegas.