LeoVegas manager and two others arrested on suspicion of insider trading 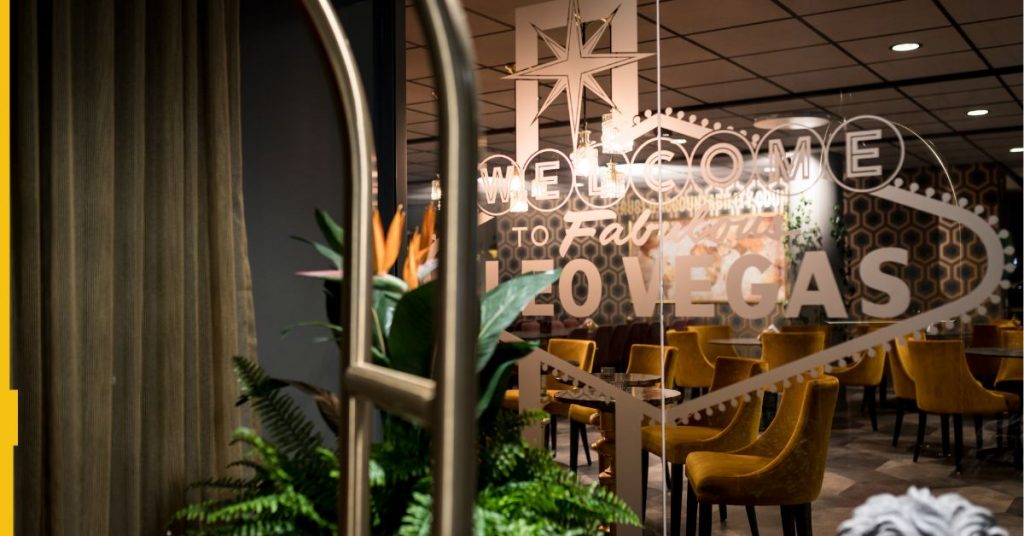 A LeoVegas manager has been arrested alongside two others on suspicion of insider trading related to MGM Resorts’ $607m bid to acquire the operator.

According to the newspaper, one of them has a high-ranking position at the iGaming company and is said to have been present at an initial raid on the firm’s headquarters which took place in June this year.

He is suspected of having leaked secret information about MGM’s acquisition of the firm prior to the news going public.

Swedish District Attorney Pontus Hamilton told Aftonladet: “It is an ongoing investigation and we will see where it leads. We have no suspicions against anyone else at the company.”

MGM Resorts’ bid to acquire LeoVegas was made public on 2 May. LeoVegas’ share price rose approximately 40% on the day the offer was announced.

LeoVegas communications director Daniel Valiollahi: “As a company, we set high standards for ourselves when it comes to regulatory compliance, and since June we have cooperated with the authorities in their investigation.”

The stock trading that the three men are allegedly connected with took place between 1 February and 29 April, and according to Hamilton, it is suspected to have generated millions in profits.

Meanwhile, LeoVegas pointed out that the case was about “an employee and not a person on the board or management team.”

The operator’s communications director, Daniel Valiollahi, commented: “As a company, we set high standards for ourselves when it comes to regulatory compliance, and since June we have cooperated with the authorities in their investigation.”

In June, the Swedish Economic Crime Authority searched the Stockholm-based head office of LeoVegas after opening an investigation into alleged insider trading of the company’s shares.

No arrests were made at the time.

Following the raid, LeoVegas announced it was assisting the authority in the investigation.

Back then, the operator said: “No employee, member in the management team or board member in the company has been notified about any criminal suspicion.” 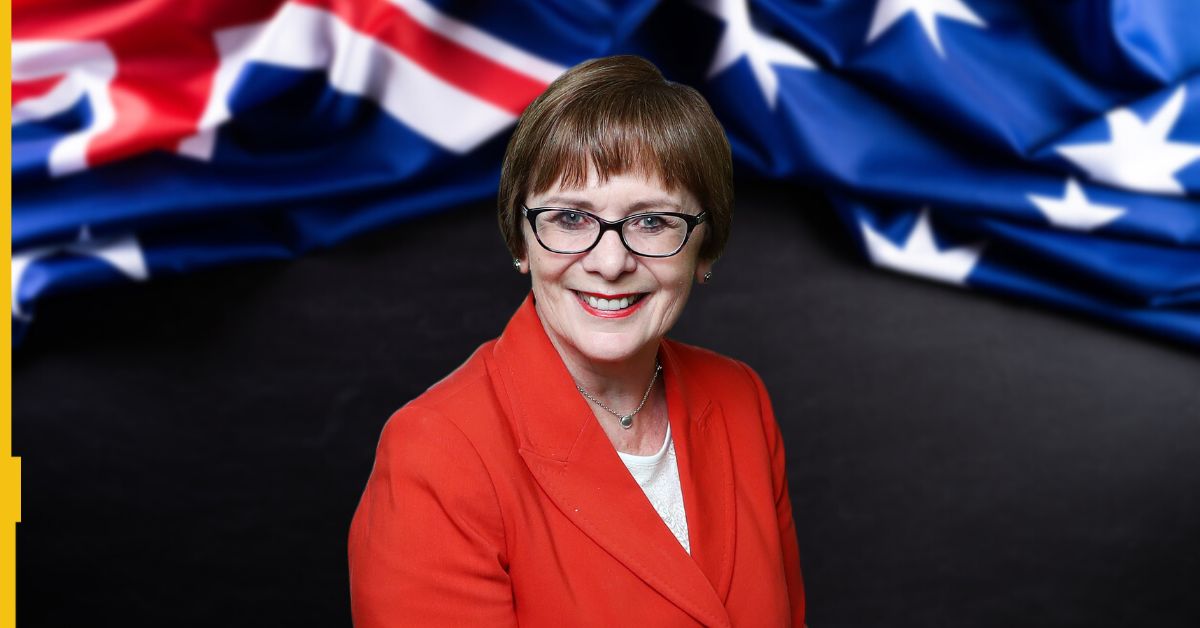