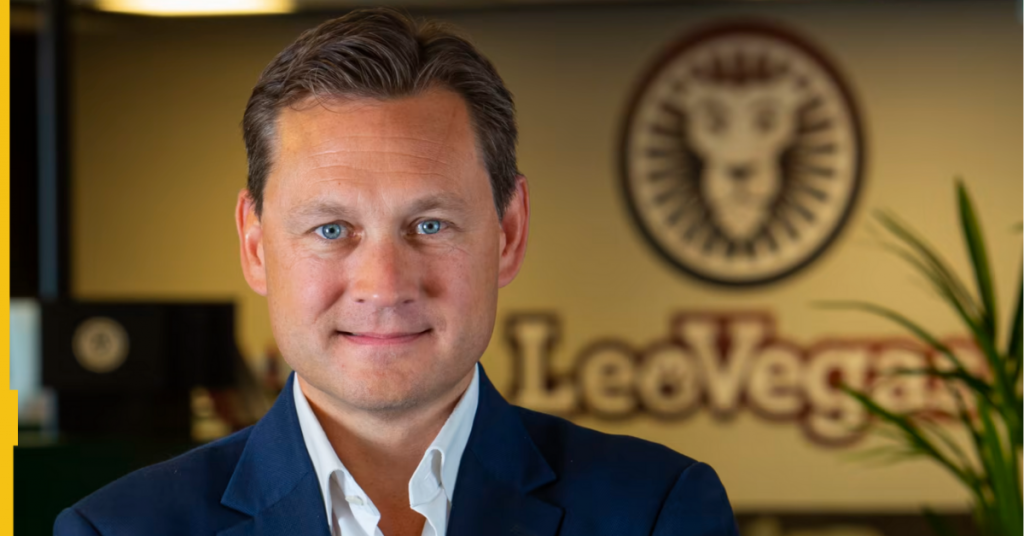 LeoVegas generated €98m in revenue during Q2 2022 as European headwinds were partially offset by growth in the Nordic region and entry into new markets.

LeoVegas said that excluding the Netherlands – which the operator exited in October last year ahead of the launch of the country’s regulated online gambling market – revenue increased by 9%.

That exit, and the introduction of online gambling regulation in Ontario, saw the Stockholm-listed operator’s regulated market mix increase from 65% in the prior-year period to 79% for Q2 2022.

The majority (53%) of group NGR came from Nordic markets during the quarter, with the Rest of Europe segment generating 26%. Rest of World accounted for the remaining 21%.

Revenue share from the Rest of Europe segment was down compared to the prior-year period, LeoVegas said, due to its withdrawal from the Netherlands and the continued loss of revenue in Germany.

By product type, classic online casino games accounted for 73% of GGR, while live casino and sportsbook generated 15% and 12%, respectively.

LeoVegas said it continues to increase its strategic focus on sports betting, with sportsbook-led brands Expekt and BetUK generating record revenue during the quarter – as did the sports betting vertical on the whole.

The firm said it intends to enter into several football sponsorship agreements in the near future, to provide global reach for the brand to a relevant target audience.

LeoVegas CEO Gustaf Hagman: “Most of the main markets continue to develop well and we cannot see any signs to date that the current macro situation with high inflation and rising interest rates is impacting the habits of our players.”

Significant events during the quarter include LeoVegas’ entry into the regulated Ontario iGaming and sports betting market, which launched on 4 April. LeoVegas was one of the first operators to go live in the Canadian province.

Following the end of the quarter, preliminary revenue figures for July showed the business generated €32.8m over the month – exactly in line with July 2021 revenue figures.

In the US, meanwhile, LeoVegas has paused its expansion plans – including its launch in New Jersey – while it waits to confirm the details of a possible MGM-led takeover bid.

The American casino giant tabled an all-cash public tender offer to buy LeoVegas for $607m in May, in a move that was publicly supported by CEO and co-founder of LeoVegas – and the company’s largest shareholder – Gustaf Hagman.

The operator’s board of directors also unanimously recommended that shareholders accept the bid.

However, the deal sparked an investigation from the Swedish Economic Crime Authority over the alleged insider trading of company shares.

LeoVegas said the process relating to the bid is still proceeding. The acceptance period expires on 30 August.

Commenting on prevailing macroeconomic conditions LeoVegas CEO Gustaf Hagman said: “Most of the main markets continue to develop well and we cannot see any signs to date that the current macro situation with high inflation and rising interest rates is impacting the habits of our players.

“Once again, Sweden stuck out during the quarter with strong performances for the LeoVegas and Expekt brands.”