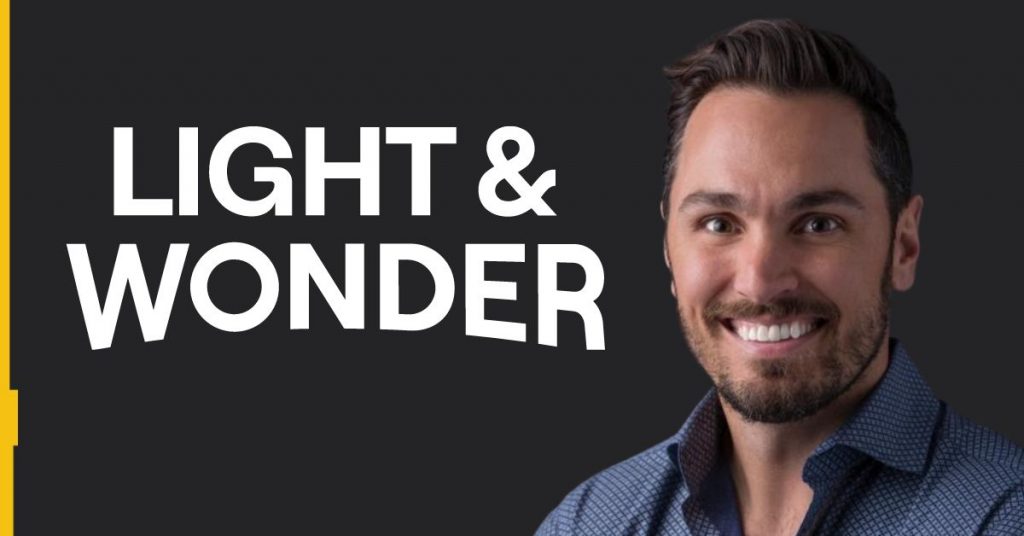 That reduction was the result of a one-time income tax benefit of $181m in the prior-year comparative period, L&W said.

Compared to December 2021, L&W’s business consolidation strategy – which also saw it sell off its lotteries division for $5.8bn in addition to the OpenBet sale – has helped bring about a significant turnaround in the company’s balance sheet.

Cash and cash equivalents held by the business totalled $1.28bn as of 30 September, compared to just $629m nine months before.

In Q3, L&W’s land-based Gaming segment continued to account for the vast majority of revenue brought in by the business, at $419m or 64.7% of the total.

That represented year-on-year growth of 23.6%, meaning Gaming was also the supplier’s fastest growing segment. The growth was driven by a 47% increase in gaming machine sales combined with continued growth momentum in Gaming operations, the supplier said.

Its mobile-focused subsidiary SciPlay was L&W’s next best earner, bringing in $171m, an increase of 16.3% year-on-year and representing 26.4% of overall group revenue in Q3.

Growth in the subsidiary was driven primarily by its core social casino business, which L&W said continued to gain market share while achieving a record player conversion rate of 9.7%.

The iGaming segment showed slower year-on-year growth than the others, up 9.4% to $58m and therefore representing around 9% of overall group revenue.

iGaming growth was driven by continued expansion in the US market, L&W said, but was partially offset to the tune of $5m by the unfavourable impact of foreign currency translations due to the strength of the US dollar.

The US market specifically delivered a more impressive 39% revenue growth for the iGaming segment.

Now, the business has set out clear intentions to launch live casino operations in the US in order to offer a new suite of products to its iGaming clients.

L&W CEO Matt Wilson told analysts on the firm’s Q3 earnings call: “With live dealer, we took a capital-efficient approach to enter this important segment of the market, combining the targeted acquisition of Authentic with our proprietary table games IP and expertise.

“We are actively preparing to go live in Michigan shortly with three major product offerings; Blackjack, Baccarat, and Roulette. Going forward, we are well set up for growth with a number of key initiatives globally, including the continued scaling of our original game launches globally, the ramping of exclusive content for operators and plans to launch live dealer in the US.”

At the time, iGaming CEO Dylan Slaney said the deal would leave the business “uniquely positioned to continue to excite and entertain players to capture both the growth opportunities that exist within live casino and the convergence of players globally across digital and land-based channels by providing leading immersive experiences.”

Its foray into the live dealer space represents just the latest transformational change taking place within the business.

Wilson told analysts during the Q3 earnings call that: “If you think about everything that’s been accomplished in the last 18 months – from a new strategic vision, a new brand, a new board, a new chairman, new investors, a repaired balance sheet – it’s been an amazing journey this last 18 months.

“Most organisations don’t go through this level of change in 10 years, let alone 18 months.”

L&W’s Q3 growth has been evidenced in overall US market dynamics during the quarter, as the firm’s share of online slots GGR grew to 21.7% in September, according to the latest Eilers & Krejcik Online Game Performance Report.

Looking to the future, the business remains committed to its 2025 target of $1.4bn in adjusted EBITDA, James added, with live dealer operations expected to play a major part in achieving that goal.

Investors should continue to expect double-digit growth from the business year-on-year between now and then, James concluded.