Johan Lundberg will be re-elected as the chairman of Betsson AB in addition to the appointment of three new board members, as part of a new reshuffle to be agreed at the operator’s 2022 AGM.

Fredrik Carlsson was the only existing board member to decline re-election, as Eva Leach, Johan Lundberg, Peter Hamberg and CEO Pontus Lindwall all agreed to remain in their positions.

The firm’s nomination committee agreed that it would benefit the business to have active shareholders take responsibility for its direction, which was the reasoning stated behind the re-election of Hamberg and Lindwall.

In addition to the re-elections, three new independent board members were proposed by the nomination committee.

The newly appointed Eva de Falck is currently a senior consultant, adviser and board member of Skandiabanken, in addition to being chairman of the board at telecommunications firm Tessin Nordic Holding and a board member of Contemporary Wines.

De Falck was previously general counsel and a member of group management for Swedbank and has held several senior positions with Handelsbanken.

Louise Nylén, CEO of DNA analysis provider Dynamic Code, was also appointed to the board, having previously served in gaming and gaming-adjacent businesses including as CMO of both Trustly and LeoVegas. Nylén also holds previous board experience from online fashion retailer Nelly.com.

The third new board member to be elected, Tristan Sjöberg, holds more than 25 years of experience in the gaming industry both offline and online. He has previously worked with Knutsson Casino, Ladbrokes and TCS JohnHuxley Group, where he currently serves as vice chairman.

“The nomination committee proposes that the board consists of seven members, of which four of the members, including the chairman of the board, are independent in relation to the company’s management and major owners,” Betsson said.

“The proposal implicates a gender distribution with three of the board’s total of seven members being women.”

The reshuffle, and in particular the continued presence of CEO Pontus Lindwall on the board, will be a welcome relief to investors and staff who were up in arms at the suggestion he would be forced to stand down from his position last year.

Former chairman Patrick Svensk thought Lindwall’s work with the business was complete in the second half of 2021 and suggested it was time for the operator to look for new leadership “to further develop Betsson.”

“Betsson has never been in a better position than today,” said Svensk at the time. “We have built up a strong business, with competent employees and good finances. The board’s assessment is that it is a good opportunity to make a change in the position of CEO.”

Svensk swiftly resigned in September as major shareholders in the business stated they no longer had confidence in his leadership following the announcement. The proposal to replace Lindwall was subsequently withdrawn in October. 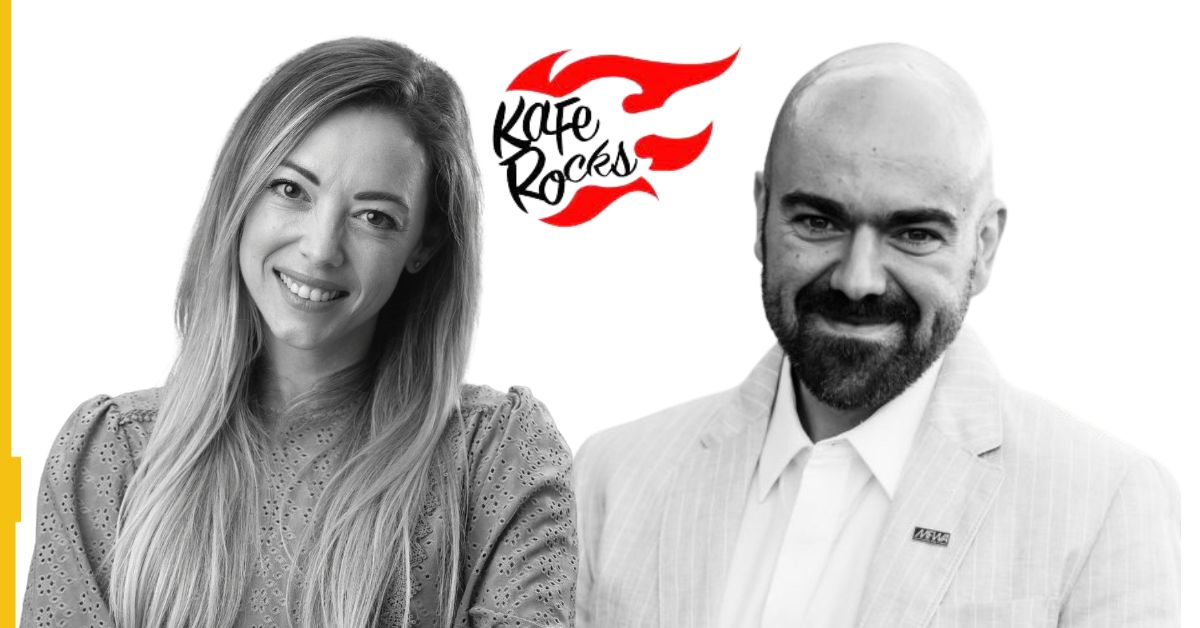