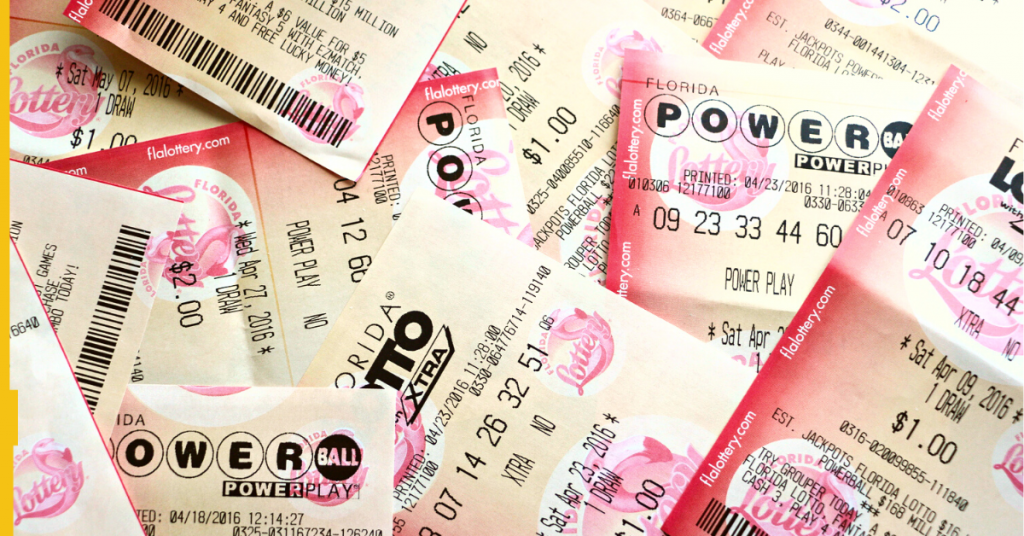 Lottery.com founder and CEO Tony DiMatteo has quit the business after it was mired in controversy last week.

Last Monday (18 July), Lottery.com shares tanked by as much as 17%, after it was revealed that the business had overstated its available unrestricted cash balance by $30m in an 8-K filing reported to the SEC.

For context, Lottery.com has a market cap of less than $40m at the time of writing.

The filing, which was submitted to the SEC on 11 July and disclosed on Lottery.com’s investor relations website on 15 July, also noted that chief revenue officer Matthew Clemenson had resigned from the operator as of 11 July.

Clemenson’s resignation followed the termination on 1 July of Ryan Dickenson, who had served as the company’s president and treasurer since October 2021 and as CFO since March 2022.

Now, chief executive DiMatteo has provided notice of his resignation to the Lottery.com board. He will step down from his role as leader of the firm with immediate effect.

DiMatteo also resigned from all positions in subsidiaries or affiliates of Lottery.com, with the exception of LTRY WinTogether Inc, a charitable sweepstakes platform powered by the business.

DiMatteo has served as an officer and director of AutoLotto – Lottery.com’s original company name – since February 2015, and as CEO of the company since its listing on the Nasdaq in November following the completion of a business combination with the Trident Acquisitions Corp SPAC.

Following his resignation, DiMatteo will serve as senior adviser to the Lottery.com board, with each side of the agreement having a notice period of 10 days to terminate the agreement.

Public reaction to the scandal has seen DiMatteo called the “worst CEO of all time” while being accused of greed and corruption by some investors on social media.

Personally nominating @tonydimatteo for worst CEO of all-time. Fraud, Greed and Corruption with this one. Wanted a quick cash grab going public via SPAC with $LTRY see you on “American Greed” on CNBC in a few years 👍🏼 pic.twitter.com/wBMiE0evKl

Some commentators, meanwhile, felt the CEO’s departure could spark an opportunity to breathe new life into the business.

One Twitter user said: “$LTRY now that they’ve flushed their bad management team down the toilet, the board can finally turn this thing around!”

With the firm’s CFO, CEO and chief revenue officer all having resigned in the space of a few weeks, it is not yet clear who will take charge at Lottery.com and lead the business into the future.