Lottery.com may be forced to wind down operations as cash reserves run dry 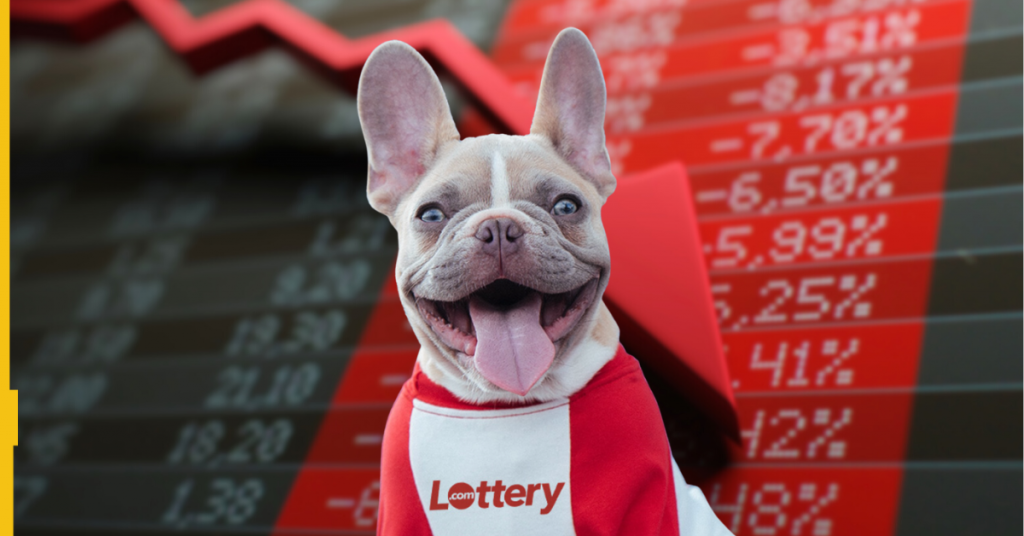 Nasdaq-listed Lottery.com “will be forced to wind down some or all of its operations” if it is not able to secure additional capital resources or other funding, according to an 8-K filing made to the SEC on Friday (29 July).

On 28 July, Lottery.com’s board of directors determined that the business does not currently have the sufficient financial resources to fund its operations or pay certain existing obligations, including its staff payroll.

According to the filing, Lottery.com owes approximately $425,000 in outstanding payroll obligations, and as a result the business said it intended to furlough certain employees starting from the end of last week.

Failure to fulfil its payroll obligations, the firm recognised, may result in employees terminating their relationship with the business or pursuing legal action.

Since the company is dependent on the efforts and abilities of its employees – particularly its developers and engineers, it said – a material loss of its employee base could leave it unable to operate its technology and meet customer obligations.

This, in turn, could bring about the loss of key customer relationships and revenue, in addition to opening it up to claims brought against the business for breaches of its contractual obligations.

Lottery.com also pointed out in the filing that its current capital resources are not sufficient to fund its operations for the next 12 months, and there is therefore “substantial doubt” about its ability to continue as a going concern.

Lottery.com 8-K filing: “If the company is not able to secure additional capital resources or otherwise fund its operations, the company will be forced to wind down some or all of its operations and pursue options for liquidating the company’s assets, including equipment and intellectual property.”

This led the business to conclude that if it is not able to secure additional capital resources or otherwise fund its operations, it will be forced to wind down some or all of its operations and pursue options for liquidating its assets, including equipment and intellectual property.

Lottery.com has found itself in a downward spiral over the past month, as investors dumped shares in the business on 18 July after it was revealed the firm had overstated its available cash balance by $30m.

This was reported alongside the resignation of chief revenue officer Matthew Clemenson, which followed the 1 July termination of CFO Ryan Dickenson.

The C-suite exodus continued into last week, as founder and CEO Tony DiMatteo also stood down from his role with the business.

While DiMatteo will continue to serve as senior adviser to the Lottery.com board, only two executives are now listed on the ‘management’ section of the firm’s investor relations website.

Harry Dhaliwal, a long-time C-suite exec who has previously held leadership roles at AIG and Barclay’s and served as an adviser to Lottery.com, is listed as CFO, while gaming industry and legal veteran Katie Lever serves as chief legal and operating officer.

This latest instalment in the Lottery.com saga saw droves of investors dump shares in the business on Friday, reducing its opening value of $0.81 per share by a further two thirds. Since a November 2021 high of $15.70, Lottery.com’s share price has now collapsed by more than 98%.