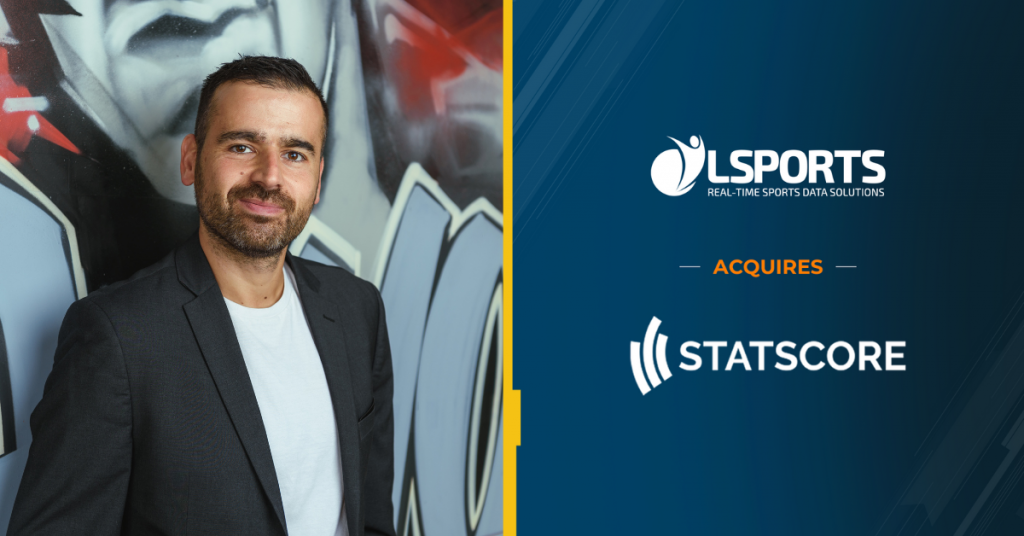 The acquisition will strengthen LSports’ data collection capabilities by adding a fully established data centre covering more than 30 sports to the business, it said.

Specific details of the deal were not disclosed, but the acquisition is thought to have cost somewhere in the region of several million euros.

It marks the first European acquisition undertaken by LSports, and is expected to provide it with expansion opportunities in several global regions, including the US, Latam and Asia.

The deal will significantly increase LSports’ sports data product portfolio and allow it to create unique and personalised content for the first time in its history, the supplier said.

At present, LSports tracks more than 175,000 pre-match and 100,000 in-play events each month, and is the exclusive data rights holder for several lesser-known sports and leagues, including the American Ultimate Disc League, American Football Flag League and Brazilian Basketball Confederation.

LSports co-founder and CEO Dotan Lazar: “Our goal is to double the company in all aspects in a very short period.”

Statscore provides sports data and statistics in the form of widgets, mini-sites and feeds, and employs a global team of data scouts covering more than 10,000 live events per month.

The firm holds data rights for several sports leagues across Europe, including in Poland, Slovenia, Belgium and the Czech Republic.

Commenting on the acquisition, LSports co-founder and CEO Dotan Lazar said: “We have full confidence in Statscore’s products and its people. Our goal is to produce technology-based, in-depth content.

“I believe the acquisition of Statscore will lead us to new heights, more B2B products, personalisation, and data validation tools that will bring our accuracy level to 100%. Our goal is to double the company in all aspects in a very short period.”

Statscore COO Dariusz Łęczyński added: “LSports joining forces with Statscore is nothing but a natural move. To us, it looked like a matter of time as we have been successful partners for a very long time now. Similar visions, yet different approaches to the products and data collection made each company unique.

“This spectacular potential created with the synergy has a chance to explode once combined together. I am convinced that the first impressive effects will be deployed sooner than anyone can think.”