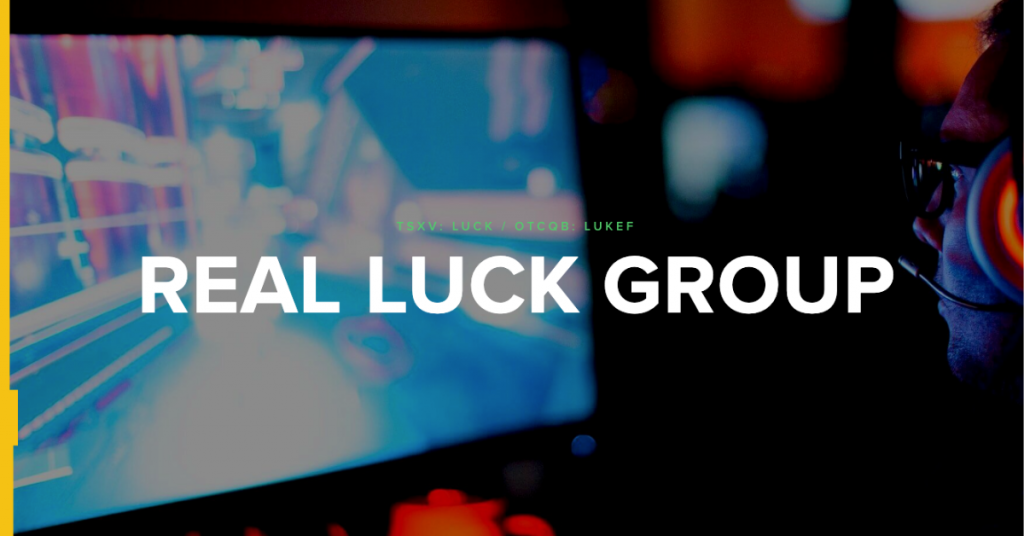 Luckbox operator Real Luck Group has publicly rejected two proposals – including one to wind down and sell the business – from activist investor and former Bragg Gaming CEO Adam Arviv.

Arviv is a well-known activist investor in the gambling and other industries, having previously entered Bragg as a strategic investor before eventually taking over the company as chief executive and reformulating its business strategy.

In February this year, Arviv pushed Canadian cannabis company HEXO Group to refresh its board of directors, before four board members resigned and were replaced by others.

On Monday (24 October), Arviv penned an open letter to his fellow shareholders in Real Luck Group, urging them to put pressure on the operator’s executive team to alter its business strategy.

“Like all of you, we have major concerns with Real Luck’s business plan and are convinced that the company is on a path to bankruptcy,” Arviv wrote.

“We have shared these concerns directly with Real Luck CEO Thomas Rosander but have not received a response. We are concerned that Real Luck’s management and the board of directors are not fulfilling their fiduciary duty to act in the best interest of shareholders.”

Arviv added that he believes shareholders have not been given all the facts by Real Luck, for example that the firm has allegedly spent close to $1.5m in marketing and advertising over the past 18 months and generated under $40,000 in revenue as a result.

Revenue that has been generated, he added, was achieved at “a steeply negative gross profit margin, due to payments to third parties – with a cost of sales more than four times the actual revenue generated.”

This, he said, raises serious doubts as to the commercial viability and scalability of Real Luck under its existing business model.

Adam Arviv, KAOS Capital: “We are concerned that Real Luck’s management and the board of directors are not fulfilling their fiduciary duty to act in the best interest of shareholders.”

The firm currently has a cash burn of some $600,000 per month, he added, and “shockingly, management continues to reward itself for this value destruction and has issued more than 1.3 million in options in the first half of the year.”

As a result, Arviv said that having accumulated a position in Real Luck through KAOS Capital, he sent a proposal to the operator’s board of directors to review strategic alternatives, which he said has been ignored by the business.

“The only other feasible option for Real Luck is to immediately wind down all operations and engage in a sale process of the company, returning all cash to investors to avoid incremental value destruction. Every month wasted costs shareholders more than $600,000,” he concluded.

In response, Real Luck acknowledged receipt of the letter and, seemingly, Arviv’s previously submitted proposal, stating that it: “has received two inconsistent proposals from Adam Arviv of KAOS Capital Ltd, which if pursued would not be in the best interests of the company and its shareholders.”

His initial proposal, Real Luck said, consisted of a merger with a private gambling company valuing the business at C$0.09 per share, to be paid in shares of the target company only.

His second proposal was the winding down of the company as put forward in his open letter, Real Luck acknowledged.

Adam Arviv, KAOS Capital: “The only other feasible option is to immediately wind down all operations and engage in a sale process of the company, returning all cash to investors to avoid incremental value destruction.”

“Neither proposal reflects the value represented by the company’s significantly growing business and is also well below the company’s net cash position,” the operator said in response.

Real Luck went on to insist that the company is undervalued given its strong cash position and lack of outstanding debts, while the firm also has “a robust plan to reach profitability and scale in the next six to 10 months.”

While the company revealed concerns over whether Arviv was acting in good faith, it did say it was prepared to meet with him in his capacity as a shareholder.

In fact, the firm had previously proposed meetings with Arviv on two occasions, both of which were declined, it said.

The operator is currently focused on customer acquisition – and hit a record 24,411 player registrations during the first 26 days of October, it said – and aims to achieve positive monthly EBITDA by Q2 2023.

The firm hopes to reach positive EBITDA within the next 10 months without any additional funding.