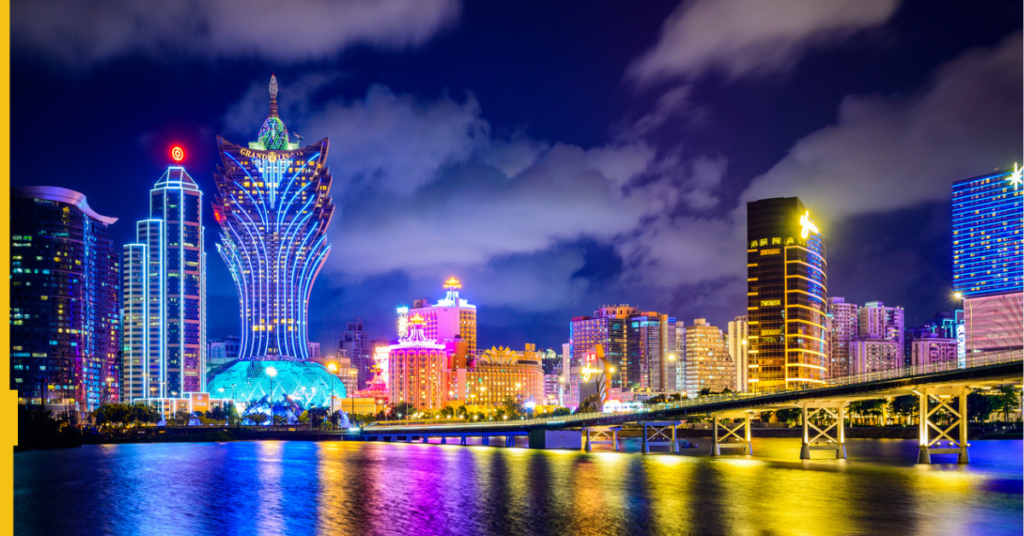 Stocks of land-based casino operators with a presence in Macau rallied today after the jurisdiction’s government unveiled the details of its new regulatory regime on Friday (14 January).

In September, authorities in the Chinese territory wiped billions off the value of US-based listed operators by suggesting business-friendly legislation could become significantly more authoritarian.

Proposed restrictions on operators included the appointment of government officials to monitor business activity from inside companies, including a seat on the board in some instances, while many operators also began to fear for the renewal of their licences.

It was suggested that Macau would fall prey to a wider crackdown on gambling activities across China, and that the nation’s government was unhappy that US shareholders were making profits on foreign turf while taking money out of the local economy.

Instead, draft measures announced on Friday were kinder than anticipated for the industry. Share prices immediately rebounded for major operators including Sands China, MGM China and Wynn Macau.

Officials revealed on Friday that the authorities will offer six casino licences with terms of up to 13 years by public tender, when existing licences expire in June.

While this represents a reduction in term length from the current 20-year contract, analysts expect all of Macau’s dominant players to retain a presence in the market.

In addition to allaying fears around the issue of licensing, Friday’s announcement also reassured investors that Macau would not raise its gaming tax as previously suggested.

Further, it would not require a government observer to keep an eye on operators from within.

“Some of investors’ biggest fears should now be alleviated,” said analysts at JP Morgan.

“We were surprised the government’s stance on some contentious topics has become far less onerous, if not surprisingly accommodative, in this draft gaming law versus initial plans during the public consultation.”