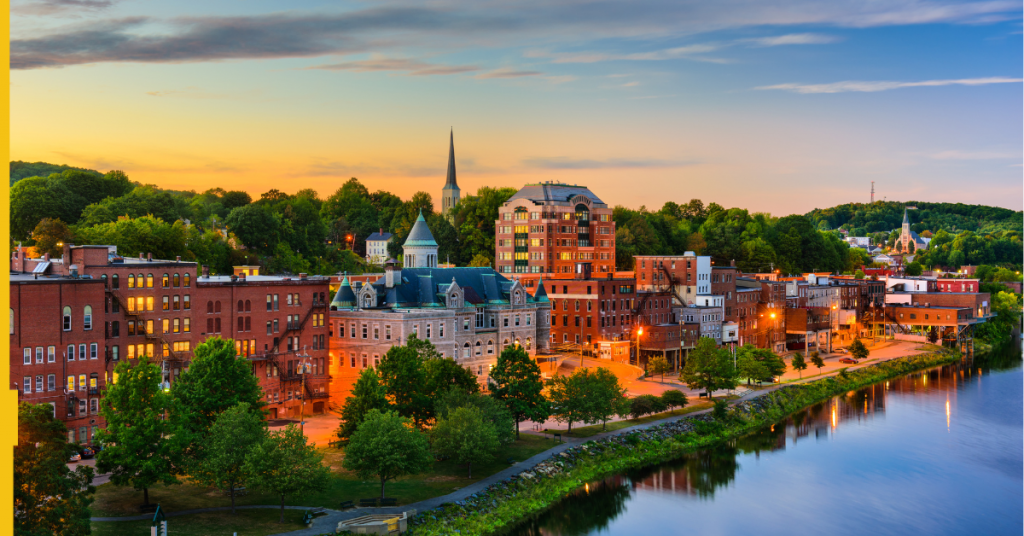 Maine gaming regulators recently announced a rough timeline that could see mobile and retail sportsbooks open this calendar year, though there is still no set go-live date.

A lengthy regulator process could delay the launch until January 2024, Champion said.

Officials will hold a sports betting rules hearing Jan. 31. Stakeholders have until March 3 to respond with questions or comments on the rules. Assuming sign-off by the state’s attorney general as well as secretary of state, as required by law, the first legal books could take bets before the 2023 football season, though Champion said significant work remains.

Champion stressed repeatedly during the conference that regulators and officials would work to complete the rulemaking process without self-imposed timelines on the sporting calendar. He also said that a launch by this year’s Super Bowl or NCAA Men’s Basketball Tournament “was not going to happen.”

Champion also reaffirmed that there have been no formal decisions on participating sportsbook operators – or even the sum of market participants.

Maine’s 2022 sports betting bill gives exclusive online sports betting rights to the state’s four gaming tribes. Champion said that there could be between one to four operators total, depending on agreements struck by each tribe. For example, each tribe could partner with one operator or two or more could team up with one sportsbook.

DraftKings would seem to be one of the likeliest sportsbooks to enter the state. The Boston-based operator agreed to a 51% tax rate – the nation’s highest- in New Hampshire in exchange for a de facto monopoly in the state. DraftKings could pursue a similar deal in another New England market.

The other US market leaders, including FanDuel, BetMGM and Caesars, remain as leading candidates due to their financial resources and existing nationwide presence. Penn Entertainment operates a brick-and-mortar casino in the state and is permitted a retail sportsbook under the law, but it remains to be seen if it would seek a tribal partnership to bring its Barstool mobile sportsbook brand into the state.

Churchill Downs operates the state’s other commercial casino and is likewise able to open a retail sportsbook on the property. It has shuttered its TwinSpires mobile sports betting app nationally.

Champion said it was too early in the regulatory process to determine the retail sportsbooks would be eligible to open before the mobile offerings.

Maine could have live retail and mobile sports betting as early as this summer, regulators said today, but we're still not sure which sportsbooks will come to the state

For online betting, one or more tribes could also instead potentially partner with a third-party tech supplier and launch a sportsbook under their own internal branding, a move other Native American gaming stakeholders have taken in several states.

A self-branded move could also make sense in Maine, where taxes and other restrictions – along with its small population and lack of major professional or collegiate sports teams – could make it one of the nation’s least lucrative markets for larger commercial operators.

Maine will also prohibit tax deductions for promotions and other free bets, another potential blow to commercial operators’ bottom lines. Sportsbooks typically offer millions of dollars in free bets leading up to and shortly after launching in new markets, in part because they can deduct these from their bottom lines.

Additionally, Maine will impose some of the harshest advertising restrictions of any state. Along with banning the use of “free” or “risk-free” bet in marketing materials, sportsbooks will also be forbidden from even mentioning bonuses in any marketing material beyond their internal sportsbook mobile app or website.

Maine is set to be the fifth of the six New England states to take retail and mobile sports bets.

Rhode Island was the first state in the region, and one of the first in the nation, to approve sports betting. It currently only has one legal mobile betting option, Sportsbook Rhode Island, as well as retail books at the state’s two commercial casinos.

New Hampshire also has a lone operator for both mobile and retail sportsbooks, following DraftKings tax bid. Connecticut currently has the most mobile wagering options of any state in the region, with DraftKings, FanDuel and Rush Street Interactive’s PlaySugarHouse all live taking bets. DraftKings and FanDuel have a sportsbook at the Foxwoods and Mohegan Sun casinos, respectively, while PlaySugarHouse has multiple retail books at off-track betting facilities and a handful of other venues.

Massachusetts is set to launch retail sports betting in January and mobile wagering in March. Assuming all 12 online applicants are licensed as expected, the Bay State will have more online betting options than any other state in the region. The state’s three casinos as well as its two simulcast racing facilities can also open retail books.

Vermont is the only New England state not to pass a sports betting bill, though lawmakers concluded a study last month that supported legalization and elected officials could take up legislation during the legislative session underway currently. 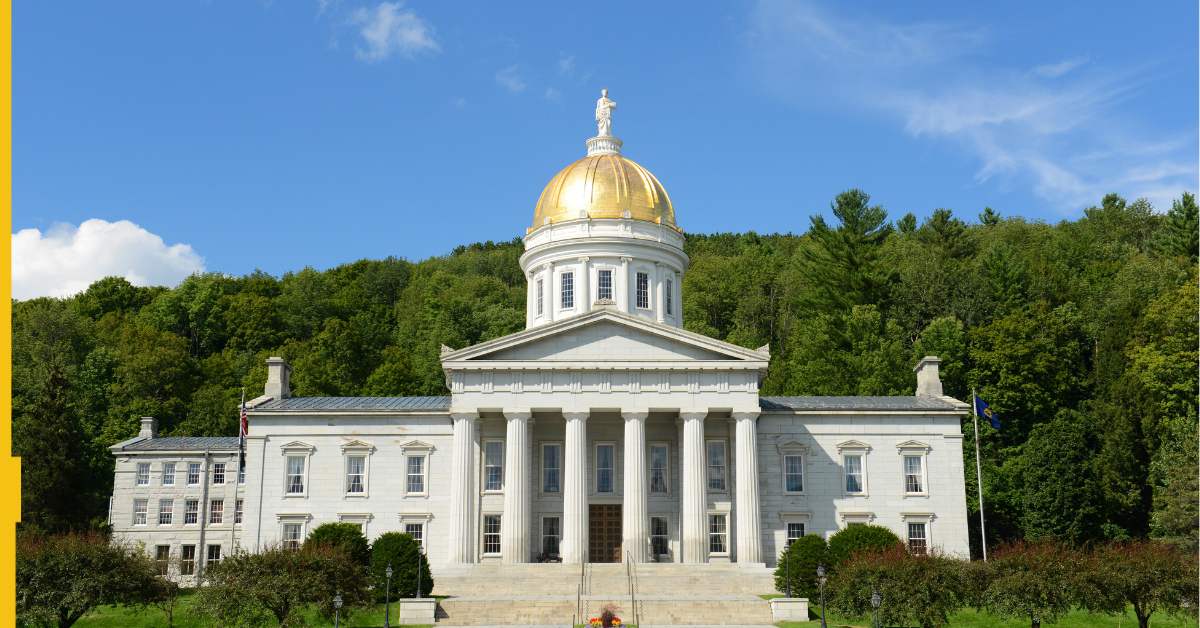 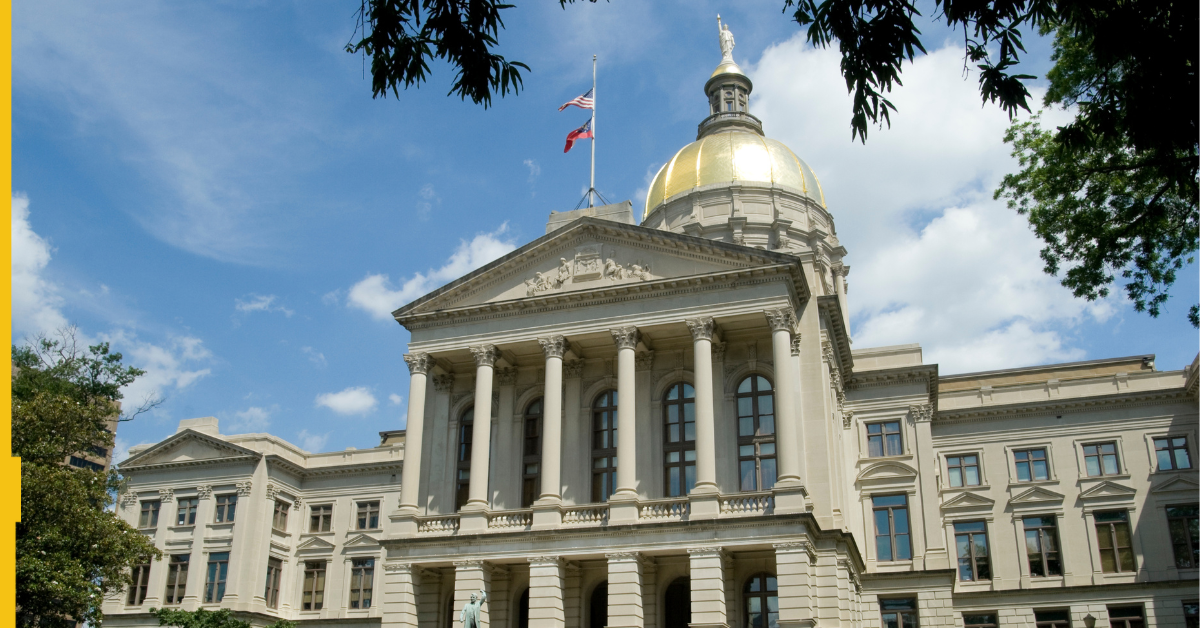 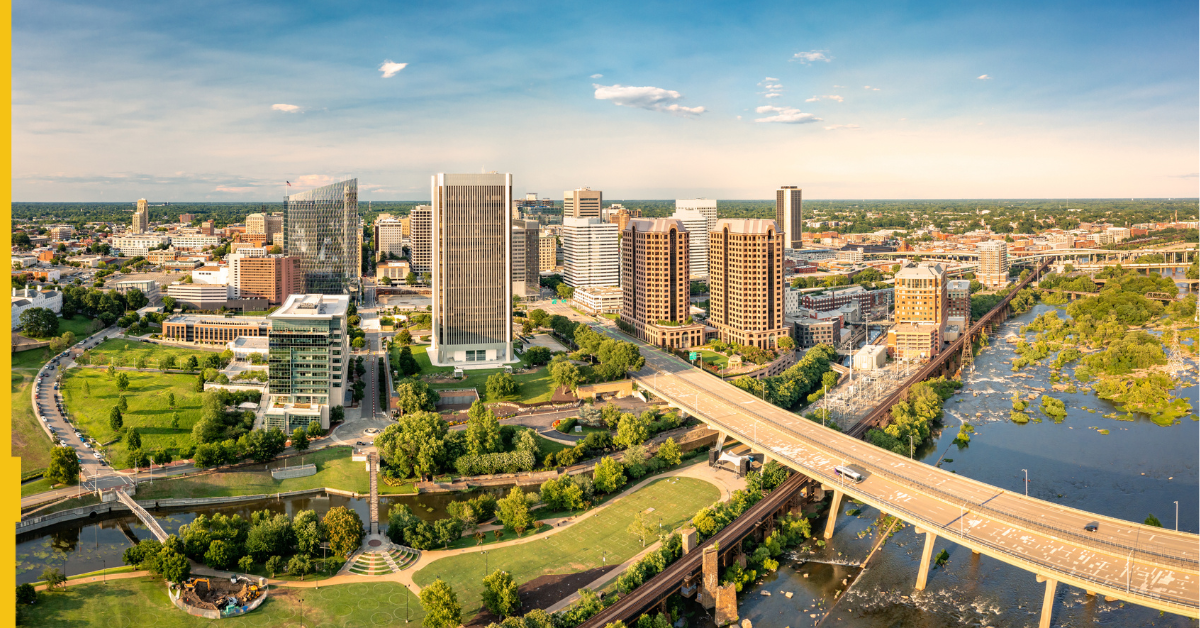