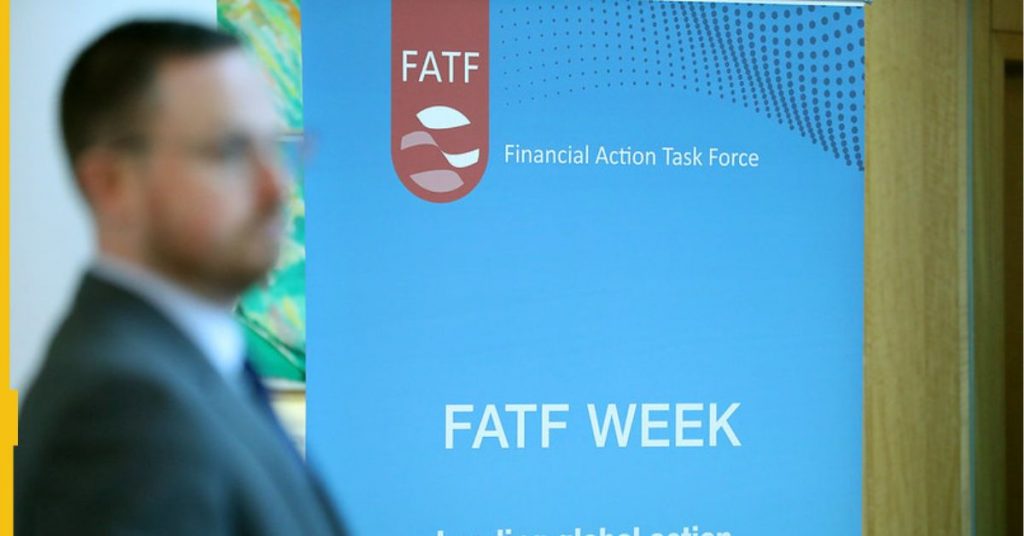 It’s official: Malta has been removed from a list of jurisdictions with weak measures for combatting money laundering and financial crime.

Earlier this week, news spread through local media outlets that Malta was on track to be struck off the so-called grey list and added to the white list.

Malta’s iGaming industry widely welcomed the good news. Speaking to iGamingNEXT, however, key executives also expressed caution. They stressed the need for Malta to maintain the highest compliance standards to avoid being classified as a high-risk jurisdiction once again.

iGEN commended the government and all the institutions that have worked to address the shortcomings reported over the last years.

The association now hopes that financial institutions will soon lift the enhanced scrutiny, which resulted in increased costs and operational complexity.

Elsewhere, Russell Mifsud, gaming director at KPMG Malta, said: “The grey list lifting brings Malta back its degree of credibility, while diffusing inherent scepticism at both operational and investor level.

“The journey of transitioning back to the white list gives Malta the opportunity to come back stronger than it has ever been and to continue building on its ecosystem as the iGaming capital of the world.”

He also pointed out that Malta’s challenge will be to maintain the rigorous standards it has committed to, while remaining business-friendly and sustainable when compared to other competing jurisdictions.

Roger Strickland Jr, iGaming director at CSB Group, told iGaming NEXT: “The grey listing was more serious than many people admitted, and we now need to keep up the high standards.”

He added the enhanced due diligence had heavily affected banking transactions, while negative news about the country could have weakened investor confidence among those looking to acquire or buy into iGaming companies based on the island had Malta remained on the list for much longer.

Meanwhile, Alan Alden, director of Kyte Consultants and general secretary of the Malta Remote Gaming Council said: “This is very good news for Malta. It’s a pity we had to go through the greylisting, but thankfully it didn’t last that long.

“Malta now needs to keep its reputation intact and build on the successes of the past. We hope to see an increase of new investors coming to Malta. We have a well-developed gaming ecosystem that is rearing to go.”

“Our established gaming ecosystem, experienced talent and good governance framework will continue to not only support global businesses and start-ups alike, but also help them thrive.”

Malta will now work with FATF regional partner MONEYVAL, of which it is a member, to continue strengthening its AML regime.