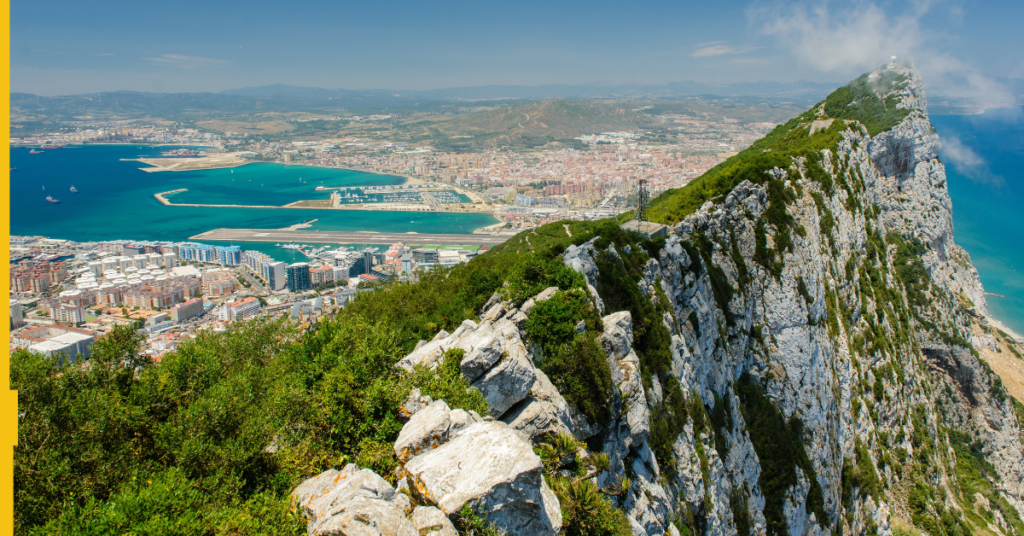 Onisac operates online casino brands including Slots Heaven Casino and Casino.com, which are licensed by Gibraltar’s Gambling Division and the Gambling Commission of Great Britain.

Deficiencies were identified in the business in relation to non-EU and non-UK customers, where internal controls relating to AML requirements did not meet the regulator’s standards.

The subsidiary’s previous management team had failed to respond adequately to regulatory advice, the Gambling Division said, and did not deliver on a previously agreed action plan.

However, the two parties were able to agree a settlement as the operator’s current management team has been fully cooperative with the regulator during the onsite visit which led to its action and subsequent inquiry.

Onisac’s management has agreed to improve governance arrangements, as well as a third party review and an enhanced period of monitoring by the Gambling Division, in addition to the £850,000 financial settlement.

Payment will be made to Gibraltar’s Consolidated Fund and no further action is currently being considered. The group has committed to improving its compliance controls and remedying the identified AML deficiencies, the Division said.

Mansion Group has also committed to substantially improve its social responsibility controls across the business.

Gibraltar’s Gambling Division had previously provided advice in 2020 to the jurisdiction’s gaming industry relating to some of the same control failings identified within Onisac.

Because Onisac appeared not to have followed various aspects of this advice, the regulator deemed it within the public interest to take action and remind the gambling sector at-large of the importance of complying with AML requirements.

The Division pointed out, however, that the wider industry had been subject to an ongoing series of reviews and visits and had found to be broadly in compliance with the expected standards.