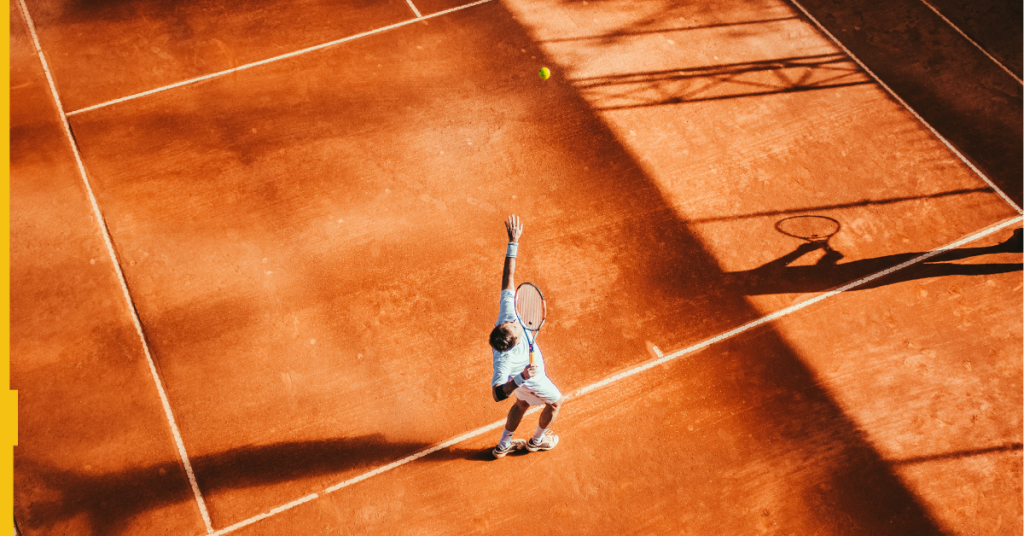 Two coaches from the US Davis Cup tennis team have each been handed a $10,000 fine and four-month suspended ban from the sport after promoting the DraftKings sportsbook on social media.

UK-based integrity watchdog the International Tennis Integrity Agency (ITIA) announced yesterday (29 November) that the penalties would be issued to Mardy Fish and Bob Bryan, although both cooperated fully with ITIA’s investigation and removed the social media posts in question immediately.

Fish retired from playing in 2015. In 2011, he overtook Andy Roddick to become the top ranked American tennis player and was the seventh best player in the world during the same year, according to the ATP rankings.

The four-month professional suspensions issued to the coaches will not come into force unless there is a further breach during a four-month probationary period, which began on 11 November.

As Fish and Bryan are considered “covered persons” under ITIA guidelines, they are subject to the agency’s rules around relationships with betting operators, just as professional players are.

The ITIA’s Tennis Anti-Corruption Programme (TACP), which aims to stamp out corruption and match fixing in the sport, states: “No covered person shall directly or indirectly, facilitate, encourage and/or promote tennis betting.”

USA Davis Cup captain Mardy Fish: “Bob and I did a DraftKings promo during the US Open that we were unaware we weren’t allowed to do. As soon as we found out, I deleted the posts and cooperated with the ITIA.”

In addition to the fines and suspended bans, both Fish and Bryan have agreed to work with the ITIA to assist with education and prevention initiatives aimed at highlighting the importance of integrity in the sport.

“Bob and I did a DraftKings promo during the US Open that we were unaware we weren’t allowed to do,” Fish wrote in an email to The Associated Press yesterday. “As soon as we found out, I deleted the posts and cooperated with the ITIA.”

Fish has been the US Davis Cup team captain since 2019, while Bryan is a coach who previously served as acting captain when Fish was sidelined due to illness.

A spokesperson for the US Tennis Association (USTA) said in an emailed statement: “The USTA is aware of the ITIA’s fines of Mardy Fish and Bob Bryan. Both Mardy and Bob have our full support.

“As was stated by the ITIA, neither was aware that their actions were in any way a violation of protocols, and when they were made aware immediately and fully cooperated with the ITIA throughout the remainder of the process.

“Mardy and Bob have given so much of their lives to representing and supporting US tennis and we are thankful for their ongoing commitment to growing the game throughout the country,” USTA concluded.

The 2022 Davis Cup began in March this year and was won by Canada last Sunday, 27 November.