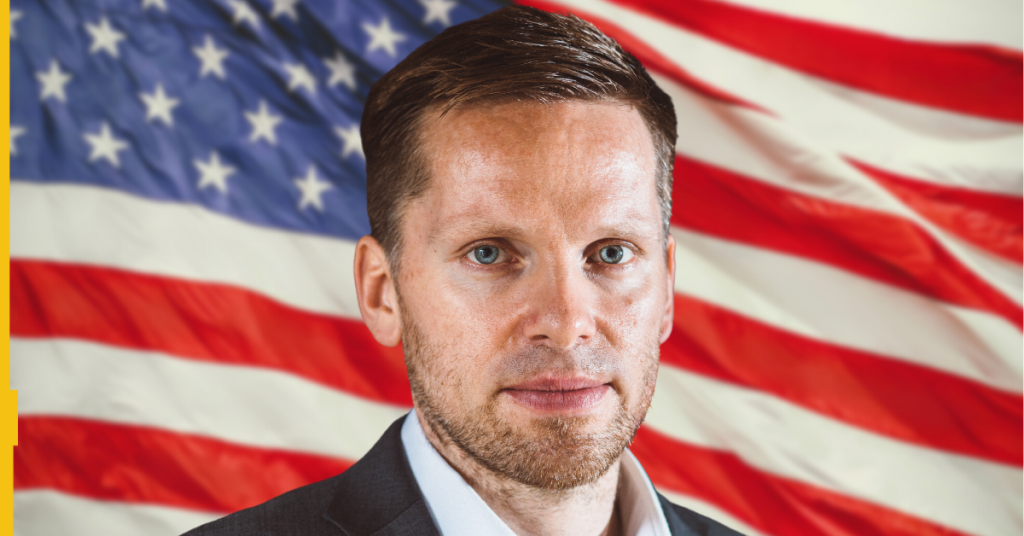 As we settle into 2023, Martin Lycka, Entain’s SVP for American regulatory affairs and responsible gambling, sat down with iGaming NEXT editor Conor Mulheir to discuss some of the changes he expects to take place in US online gambling over the next 12 months.

Betting on the Lone Star state

Despite slow progress in recent years, Lycka has a bold prediction for the future of sports betting in one of America’s most highly populated states.

When asked what chance the Lone Star state had of getting sports betting legislation approved, Lycka said: “It will be an uphill battle, but I believe that Texas will get it done this legislative session.”

The last attempt to get sports betting legalised in the state fell through in April 2021, leaving the industry waiting for Texas’ next bi-annual legislative session. That session begins on 10 January 2023 and runs until May.

Political appetite for legalisation proved thin on the ground in 2021, but Lycka believes that newly applied pressures will lead to progress this year.

Passing a sports betting bill this year would allow the state to launch its regulated wagering market in 2024, Lycka explained. Another failure, however, would see 2025 as the earliest available opportunity to try again, leaving market launch a distant dream until at least 2026.

“It will be an uphill battle, but I believe that Texas will get it done this legislative session.”

The benefits of passing legislation this year could also reach far beyond the state’s borders, Lycka argued.

“If Texas were to regulate (and also if the industry played their cards rather differently in California) then it should provide an additional argument that ‘another big state has gotten it across the line – so why not California?’” he suggested.

“Really, Texas is important in that sense, and needless to say it’s also important from a revenue perspective. There are lots of well known, very popular sports franchises there and so on.”

Indeed, the opportunity presented by sports betting has not gone unnoticed among Texas sports teams. Major League Soccer’s Austin FC and Houston Dynamo, as well as the MLB’s Houston Astros already hold or have held partnerships with sportsbook operators including Fubo Sportsbook and BetMGM.

The legalisation of sports betting in the state would open the door for many of its world-famous sports franchises, such as the Dallas Cowboys and Mavericks, to get in on the action.

With a population of some 30 million residents, it is an opportunity to be taken very seriously.

Economic pressure will lead to broader adoption of iGaming

In addition to squeezed legislative timelines, another major factor this year is the economic downturn currently being witnessed across the globe.

While stateside attitudes to iGaming have traditionally been less positive than towards sports betting, Lycka thinks prevailing macroeconomic conditions could force US legislators to sit up and pay more attention to the vertical this year.

The prediction comes with a caveat, however. “A lot of US states are currently rather flush with cash as a result of being granted all sorts of forms of federal aid off the back of Covid,” Lycka said, “so there’s no urgent economic need to regulate yet another type of gambling.”

Indiana will be the first state to regulate iGaming in 2023

One state the industry is watching very closely this year is Indiana, where legislators are currently pushing to expand the existing sports betting market to include regulated iGaming.

A bill is expected to be introduced this month by Republican Representative Ethan Manning, and would allow casinos and racinos to offer online casino gambling under a new licence costing $500,000.

“The state of Indiana has clearly profiled itself as the frontrunner in terms of getting iGaming regulation across the line this year,” Lycka said.

If Indiana does legalise iGaming, it will join Michigan, Pennsylvania and New Jersey to form a regional collection of states where the vertical is permitted.

That, Lycka continued, could also lead to further adoption in neighbouring states, if the new markets provide “a sufficiently appetising motive” for nearby legislators to get in on the action.

“The state of Indiana has clearly profiled itself as the frontrunner in terms of getting iGaming regulation across the line this year.”

In order to eventually benefit from a similar level of adoption as seen in sports betting, however, Lycka thinks iGaming will need to learn from the adjacent US wagering sector.

“In my view, it’s a question of coming up with a robust narrative around iGaming,” said Lycka. “The narrative around sports betting following the repeal of PASPA has been sort of obvious and very straightforward.

“The leagues got involved, despite their opposition of the past, and helped the industry build a very credible story around that. I don’t think that as things stand at the moment, iGaming would have such a powerful story.

“So it is a matter of creating that story. It’s a matter of education, helping those states that are willing to regulate to do so – because then that would set additional precedents that it’s doable and that it can be beneficial for the states.”

The introduction of regulated iGaming in Indiana – which would become just the seventh US state to allow the vertical – would help bolster that narrative by lengthening the list of places where the positive impacts of iGaming can be seen.

Martin Lycka is SVP for American regulatory affairs and responsible gambling at Entain, overseeing growth of the business across both new US states and into other parts of the Americas, notably Latam and Canada. 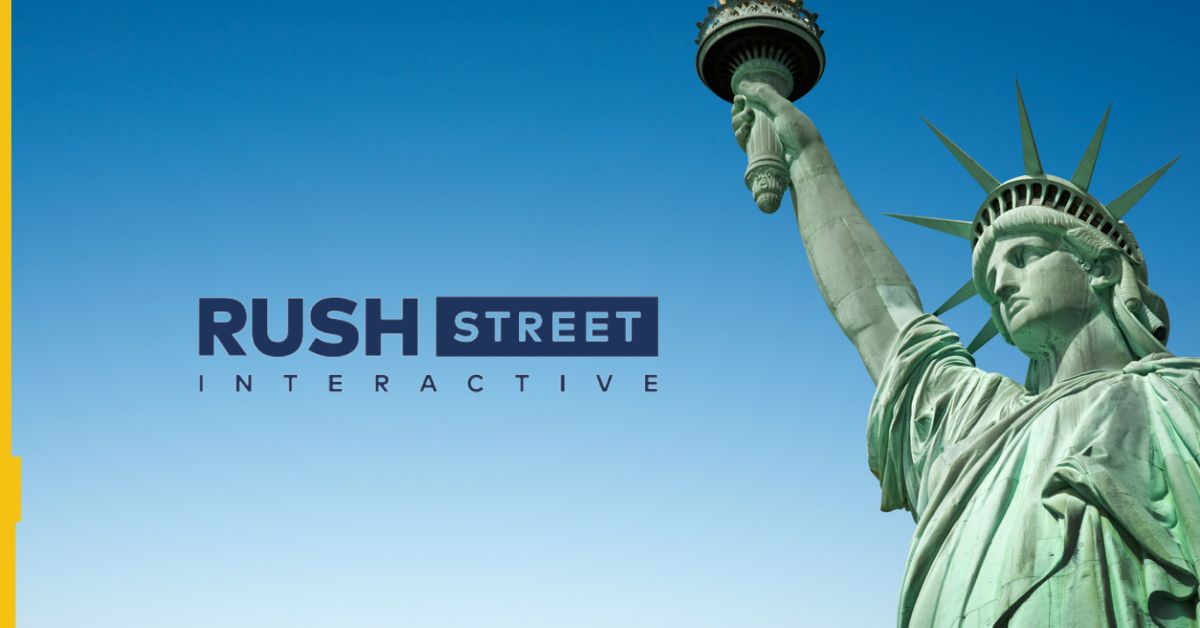