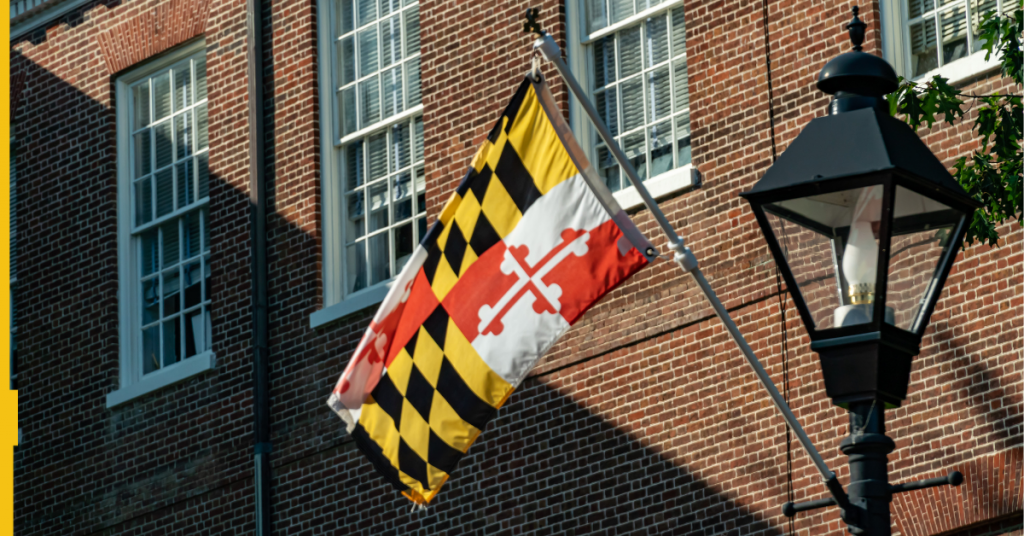 Wednesday’s mobile launch comes ahead of the long Thanksgiving holiday weekend and is one of the busiest on the US sporting calendar this year. Along with men’s college basketball tournaments, traditional NFL Thanksgiving Day games as well as the annual college football rivalry weekend, Maryland bettors can also wager on Friday’s highly anticipated World Cup matchup between the US men’s national team and England.

“This process took longer than it should have, but we are excited that this launch is in time for fans to place their bets on all the Thanksgiving Day NFL action, college football rivalry weekend, this week’s slate of NBA games, the 2022 World Cup, and this Sunday’s (Baltimore) Ravens and (Washington) Commanders games,” said Governor Larry Hogan in a statement.

Caesars reported its first bet was $5 on Germany moneyline in its World Cup matchup against Japan. The bet, which would have paid out $0.69, was a loser, after Germany was upset 2-1.

Caesars as well as FanDuel, Barstool and BetMGM opened retail sportsbooks at casinos in the state last December. BetRivers and PointsBet subsequently opened retail books at state off-track betting facilities while DraftKings is set to open up a retail book at the State Fairgrounds sometime next year.

Betfred and betPARX, which also manage retail books in the state, have earned their respective mobile wagering licenses and are also expected to start taking mobile wagers in the coming months. The Fanatics online sportsbook, which has yet to launch in any state, is also set to go live sometime next year. The company is also expected to open a retail book adjacent to the Washington Commanders’ FedEx Field, potentially before the end of the 2022 NFL season.

An additional 11 operators have applied to open mobile sportsbooks in the state. Maryland law allows up to 60 digital sportsbooks, but it won’t likely come close to that total; only New Jersey and Colorado have more than 20 live sportsbooks.

Despite the proliferation of in-person betting options, online sports betting is considered the real prize for Maryland sportsbooks – and bettors. Like most of the more than 20 states with mobile sports betting, Maryland expects to see more than 90% of its handle from mobile operators.

Wednesday’s mobile launch comes nearly a year after the state’s first retail books opened and more than two years after Maryland voters amended the state constitution to approve legal betting in November 2020. Hogan signed the ensuing regulatory legislation into law in May 2021 but it took more than a year and a half for regulators to license the state’s first sportsbooks.

Both the ballot measure that approved wagering as well as the ensuing regulatory language required gaming officials to consider minority, women and small business ownership stakes when awarding licenses. Regulators delayed advancing the licenses as they waited months for a disparity study to evaluate these conditions.

Under increasing pressure from Hogan – and Maryland bettors – officials began expediting the licensing process this fall after receiving preliminary results from the study. As of summer 2022, regulators were still targeting an early 2023 launch, but work in recent months allowed the timeline to move up to before Thanksgiving weekend.

“In addition to allowing Marylanders to bet on the NFL, March Madness, and so much more, sports betting is helping us keep these critical dollars in the state, and is providing another critical revenue source for Maryland schools,” Hogan said in a statement. “It is anticipated to bring in up to $30 million in revenue next year, and that total is expected to reach nearly $100 million by 2027.” 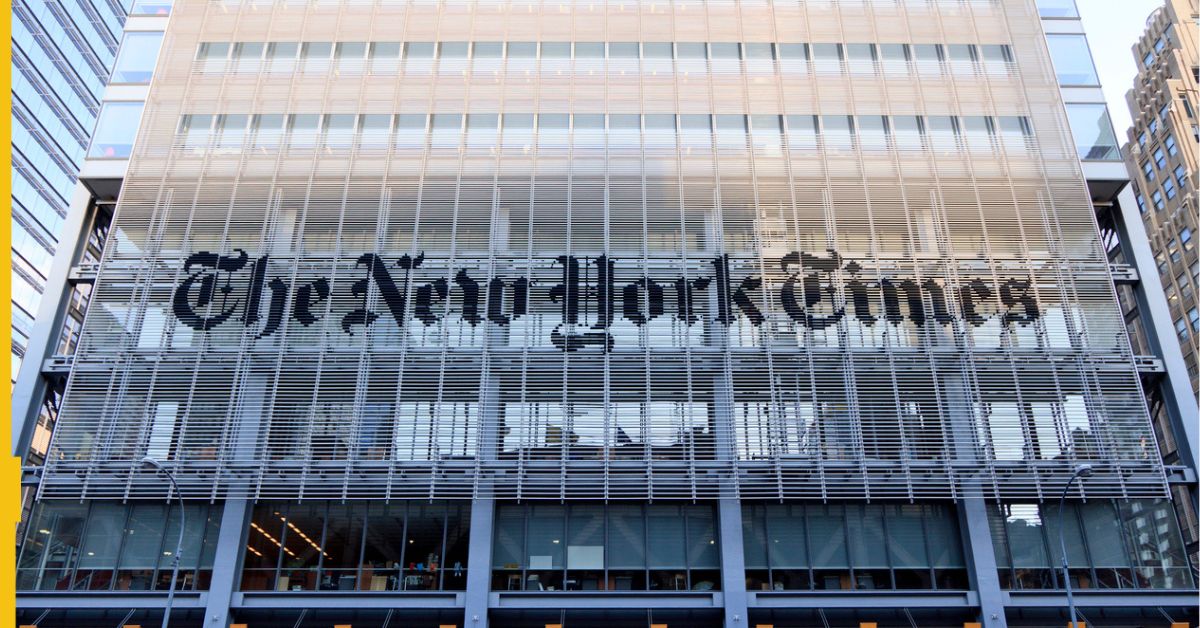